Serena Williams was forced into a second-set battle before getting past Tamara Zidansek at the Australian Open. 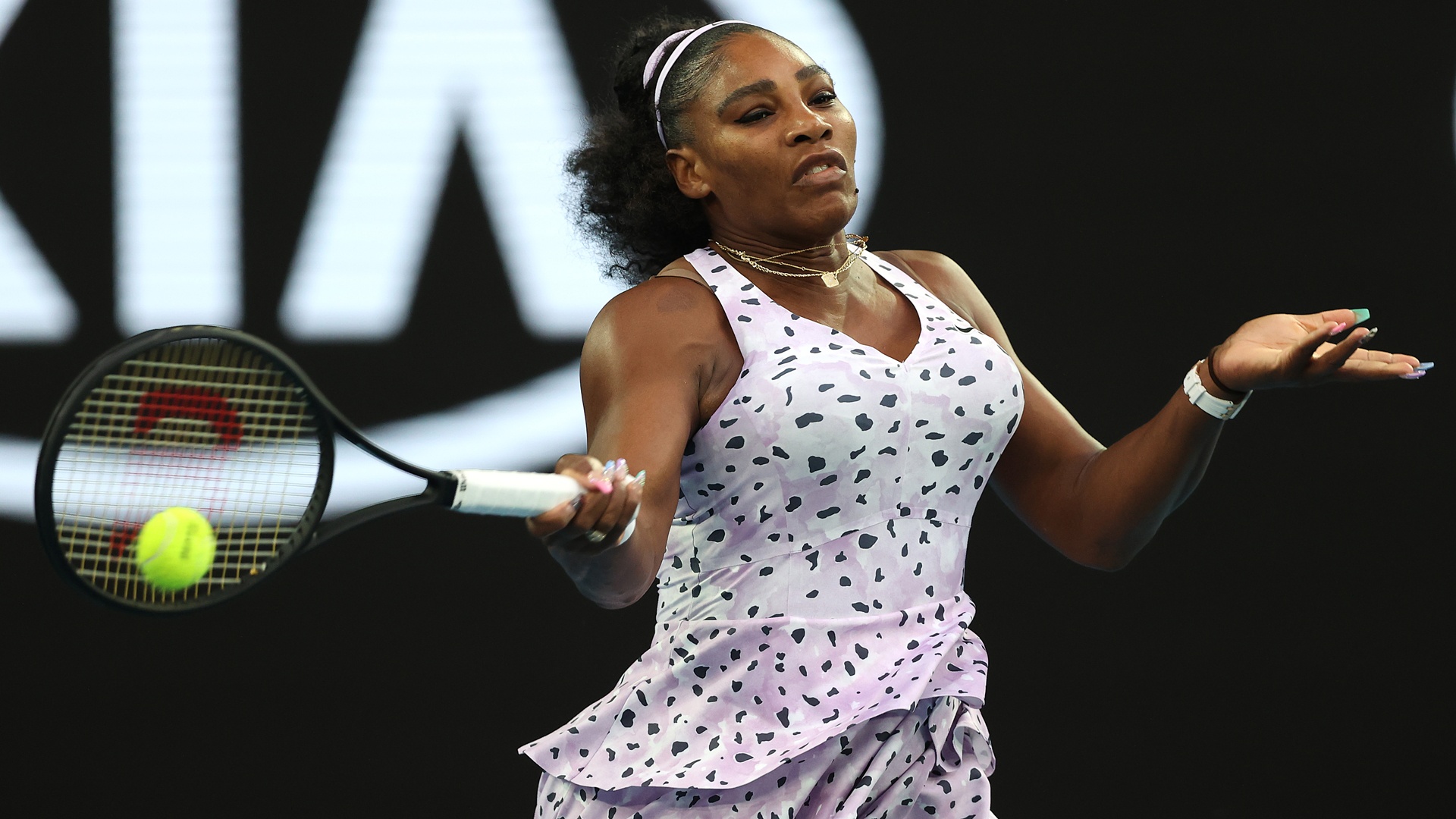 Serena Williams celebrated her 400th grand slam singles match with a straight-sets win over Tamara Zidansek at the Australian Open.

Williams was forced into a battle in the second set on Rod Laver Arena before getting past Zidansek 6-2 6-3 in the second round on Wednesday.

The American superstar remains on track in her bid to match Margaret Court on a record 24 grand slam singles titles despite an untidy display.

After Williams made a fast start – breaking in the opening game when Zidansek sent a forehand wide – and led 2-0, the Slovenian got on the board.

However, Williams quickly took command, racing into a 5-1 lead as her power overwhelmed Zidansek.

Williams clinched the opening set in 31 minutes, with Zidansek rarely able to match her from the baseline.

But Zidansek improved to begin the second set as Williams’ level dropped, battling from 0-40 down to hold for a 3-2 lead.

Williams was growing increasingly frustrated and had to save three break points in the sixth game as the roof was closed due to rain.

Zidansek would be punished for those missed chances, Williams breaking to love in the next game on her way to a straight-sets win.