Wang Qiang caused a huge upset by stunning Serena Williams in the Australian Open third round. 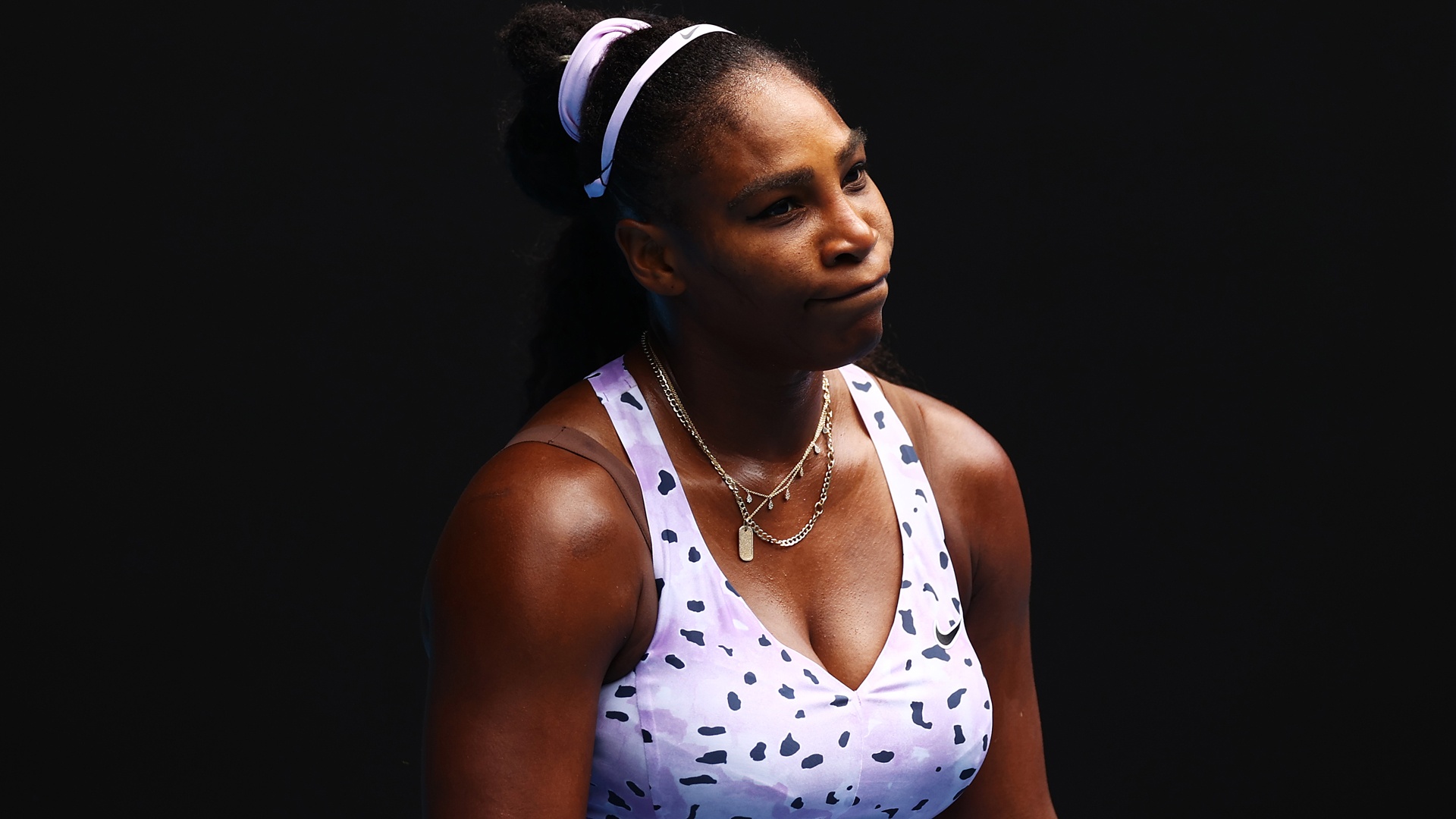 Serena Williams suffered a shock loss to Wang Qiang in the Australian Open third round on Friday.

Williams’ bid to match Margaret Court on a record 24 grand slam singles titles will have to wait a little longer after her error-riddled display.

A seven-time Australian Open champion, Williams lost before the fourth round at the tournament for just the fourth time in her illustrious career.

Wang, meanwhile, was impressive throughout, settling early and rebounding in the third set to close out victory in two hours, 41 minutes.

Wang – crushed 6-1 6-0 when the pair met at the US Open last year – quickly settled despite Williams’ pressure and saved three break points during a lengthy sixth game.

Williams looked the more likely to find a break before Wang did just that with a forehand winner to take a 5-4 lead.

Serena Williams fell into a 0-40 hole in the fifth game of the second set and Wang delivered a forehand winner to take a 3-2 lead.

Struggling to find her range, Williams saved a break point in the seventh game before squandering one in the eighth.

But Williams stepped up when Wang served for the match, breaking back to 15 with a ripping forehand cross-court winner.

Williams fought back from 15-40 down in the following game before delivering in what was a tense tie-break to force a deciding set.

Wang stayed with Williams despite the second-set disappointment as they held serve, the former squandering two match points with nervous errors in the 12th game.

But she took her third chance when Williams sent a backhand into the net to fall to a stunning defeat.