Serena Williams spoke to the media following her first-round win at Melbourne Park, where the 23-time grand slam champion is eyeing history. 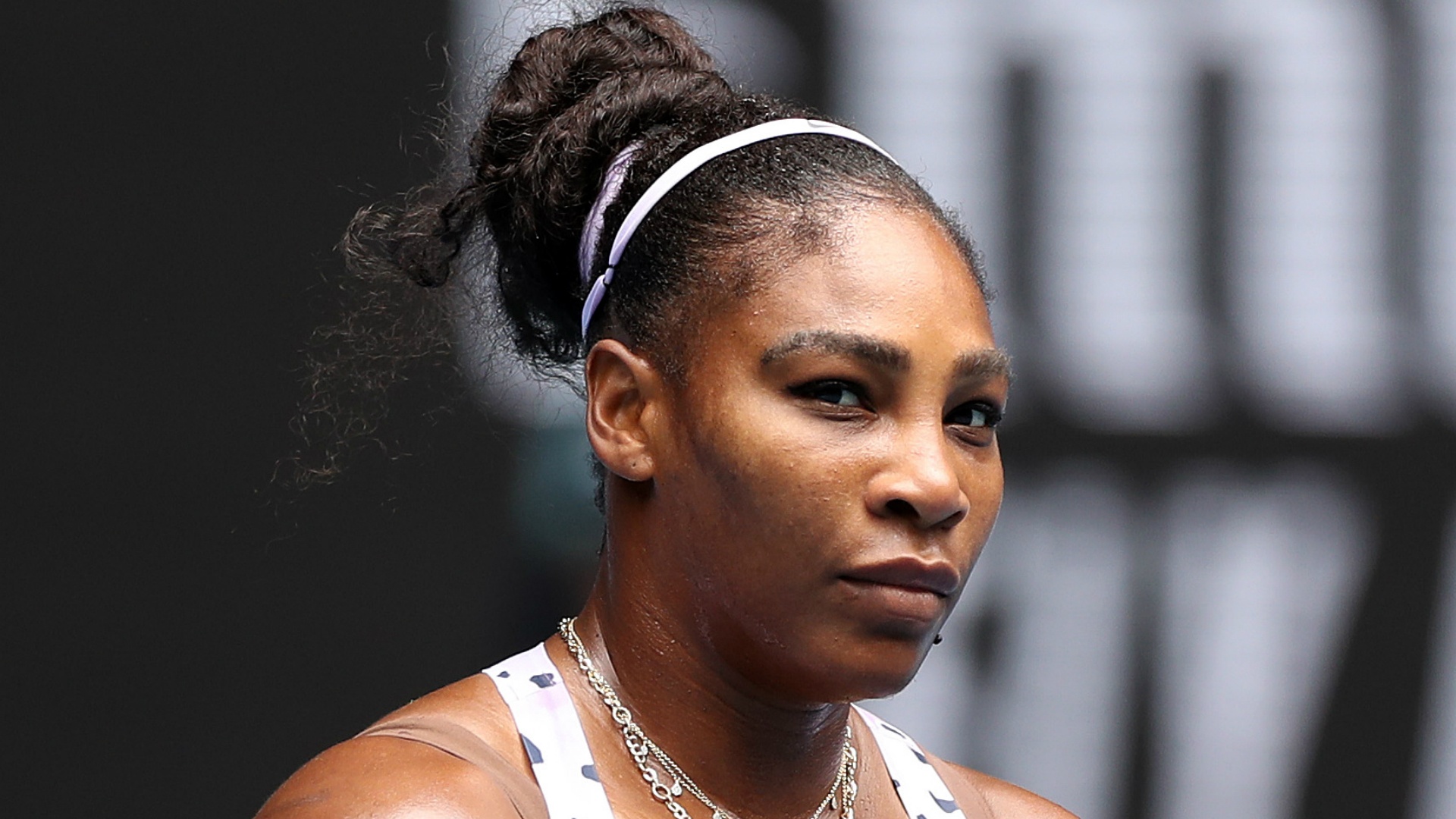 Former world number one Serena Williams said she is thinking about breaking Margaret Court’s grand slam record after making a winning start at the Australian Open.

Williams, who is looking to equal Court’s record haul of 24 slam trophies, eased past Russian teenager Anastasia Potapova 6-0 6-3 in Melbourne on Monday.

Asked about the looming record, Williams told reporters post-match: “I think it’s factored a lot into my game, and now it’s just more or less about doing the best that Serena Williams can do.

“Margaret Court was a wonderful, great champion. And now how great is Serena Williams? That’s it.

“That’s kind of what I have been thinking about the last couple of weeks and months. It definitely helps me relax a lot.”

Williams only needed 58 minutes to see off Potapova on Rod Laver Arena, where the seven-time Australian Open champion tallied 24 winners in less than an hour.

“It was good. I felt like I started out really well,” the American said. “Played really strong in the first set, and just building on that. I feel like I can still improve and get better throughout this tournament, for sure. This is a good stepping stone for right now.”

All eyes have been on Melbourne Park after poor air quality plagued qualifying last week.

Australian Open organisers have come under fire after allowing qualifiers to take place on Tuesday, despite a thick haze of smoke, forcing Slovenian Dalila Jakupovic to retire, while Eugenie Bouchard and Bernard Tomic also struggled.

Williams added: “I definitely was concerned, and am. I think it changes every day. There is a lot of factors on how it can change. That is still a concern for, I think, pretty much everyone.

“Every day all the players and the tournament make sure that all the players are updated on what the play conditions would be like. Every single day we get updates. That’s been really good to see that the Australian Open take that stance on that. It’s literally every day, we are just waiting every day to see how the air quality would be.”