We look at Serena Williams’ earliest Australian Open exits after her shock loss to Wang Qiang. 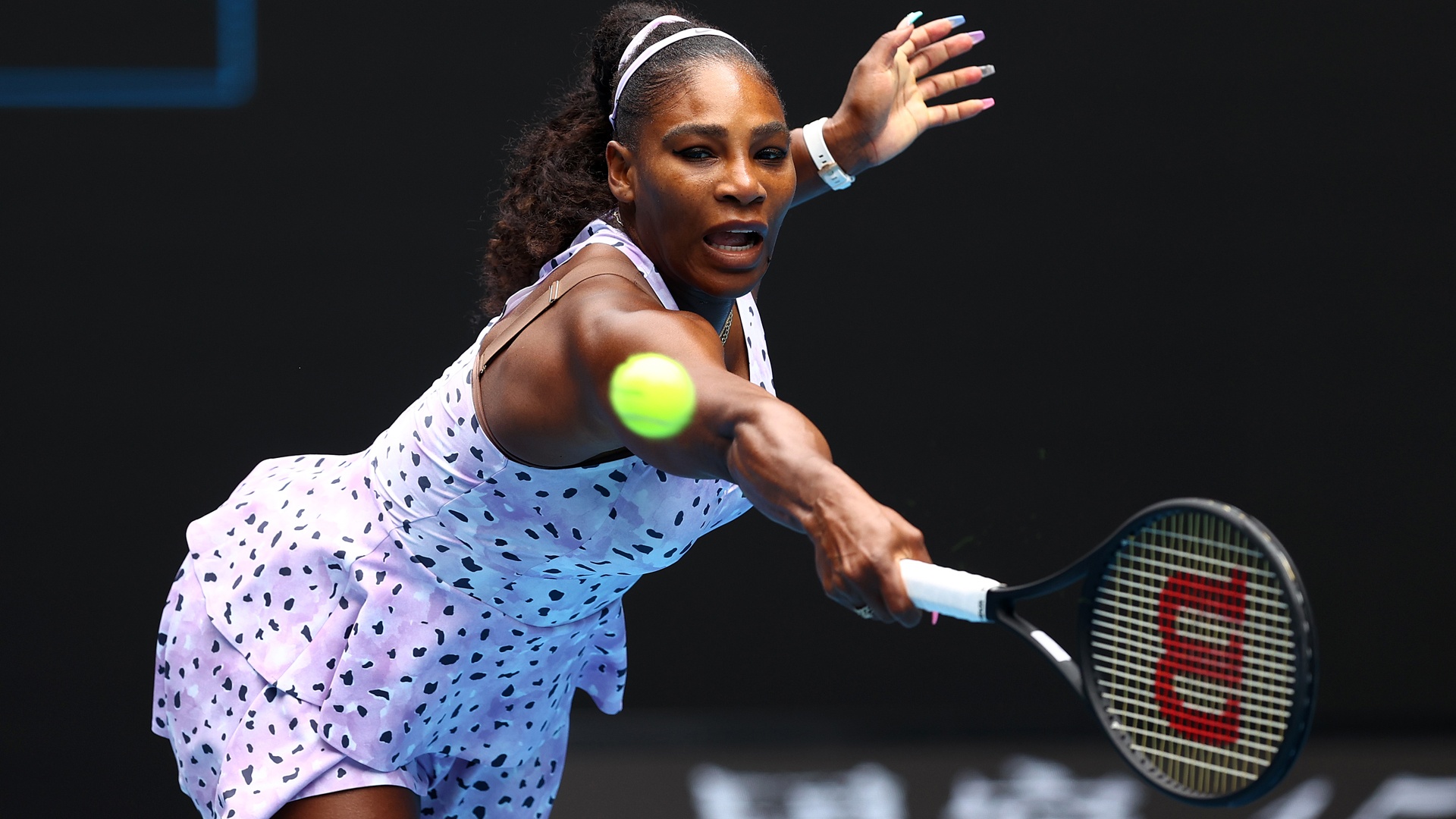 Serena Williams bowed out before the fourth round of the Australian Open for just the fourth time in her illustrious career.

The 23-time grand slam champion went down to Wang Qiang in a huge upset on Rod Laver Arena on Friday.

A seven-time champion in Melbourne, the American superstar made her earliest exit at the tournament since 2006.

We take a look at her earliest departures from the year’s opening grand slam after her stunning loss to Wang.

This was the first professional meeting between the Williams sisters. Venus, bound for the quarter-finals, overcame her younger sister in a head-to-head matchup she would eventually lose more often than not.

On this day in: 1998 Super siblings @Venuseswilliams & @serenawilliams clashed for the first time in pro competition, in the #AusOpen 2R. Venus, 17, defeated 16-year-old Serena 7-6 6-1. #50yearsopen pic.twitter.com/d1OoS98CAO

Only a controversial call on match point denied a 17-year-old Williams victory against Testud. Williams thought she had clinched victory in the 14th game of the third set before an overrule, and she would go on to fall to the French 14th seed.

On a 16-match winning streak at the Australian Open, having won the title in 2003 and 2005 and skipped 2004 due to a knee injury, Williams’ run came to a surprise end against Hantuchova, left again to rue errors in a shock defeat.

Chasing a record-equalling 24th grand slam singles title, Williams stunningly fell to Wang, a player she had crushed 6-1 6-0 at the US Open just months earlier. However, 56 unforced errors proved to be her undoing as Wang produced a consistent display to cause an upset after two hours, 41 minutes on Rod Laver Arena.