Maria Sharapova’s time in Melbourne was brief, failing to make it past the opening round on Tuesday. 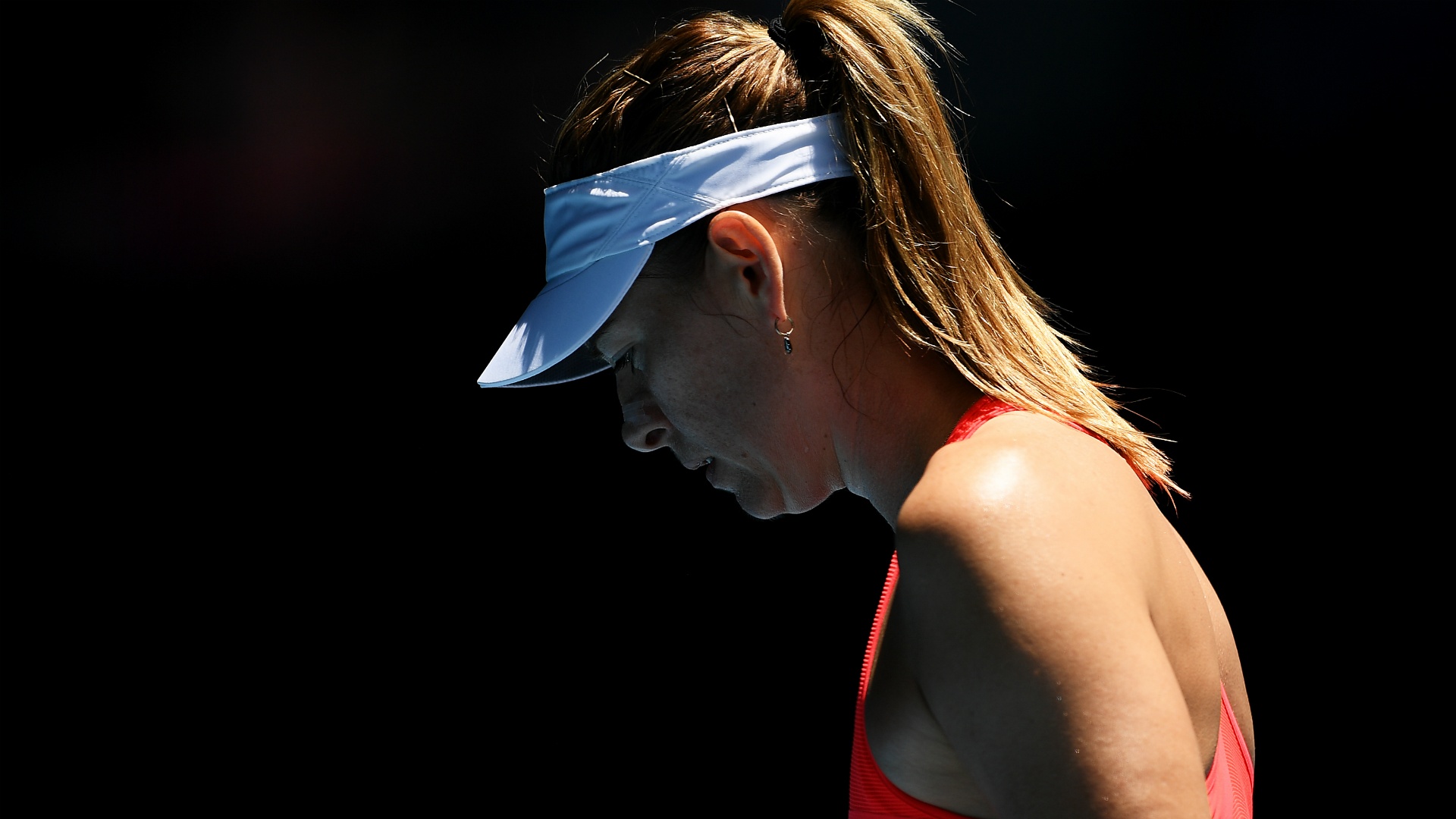 Maria Sharapova is in the midst of the worst grand slam losing streak of her illustrious career after the former world number one crashed out at the Australian Open.

Sharapova suffered her third consecutive loss in the opening round of a slam following Tuesday’s 6-3 6-4 defeat to 19th seed Donna Vekic in Melbourne, where she committed 31 unforced errors.

A first-round casualty at Wimbledon and the US Open last year, five-time major champion Sharapova was ousted in one hour, 21 minutes in sunny conditions on Rod Laver Arena.

It is the first time in a decade that Russian star and 2008 winner Sharapova has fallen at the first hurdle of the Australian Open.

Sharapova – who last won a slam via the 2014 French Open – lost to countrywoman Maria Kirilenko in three sets in 2010.

The 32-year-old has been struggling for form and fitness after a first-round exit prior to the Australian Open in Brisbane.

Sharapova only played 15 matches last season due to injuries, finishing with an 8-7 record as her stunning fall from grace since a 15-month drugs ban, which expired in 2017, continued.