Australian Open 2020: The best Opta facts ahead of the year’s first grand slam

Ahead of the Australian Open, we take a look at the best Opta facts related to the first grand slam of the year. 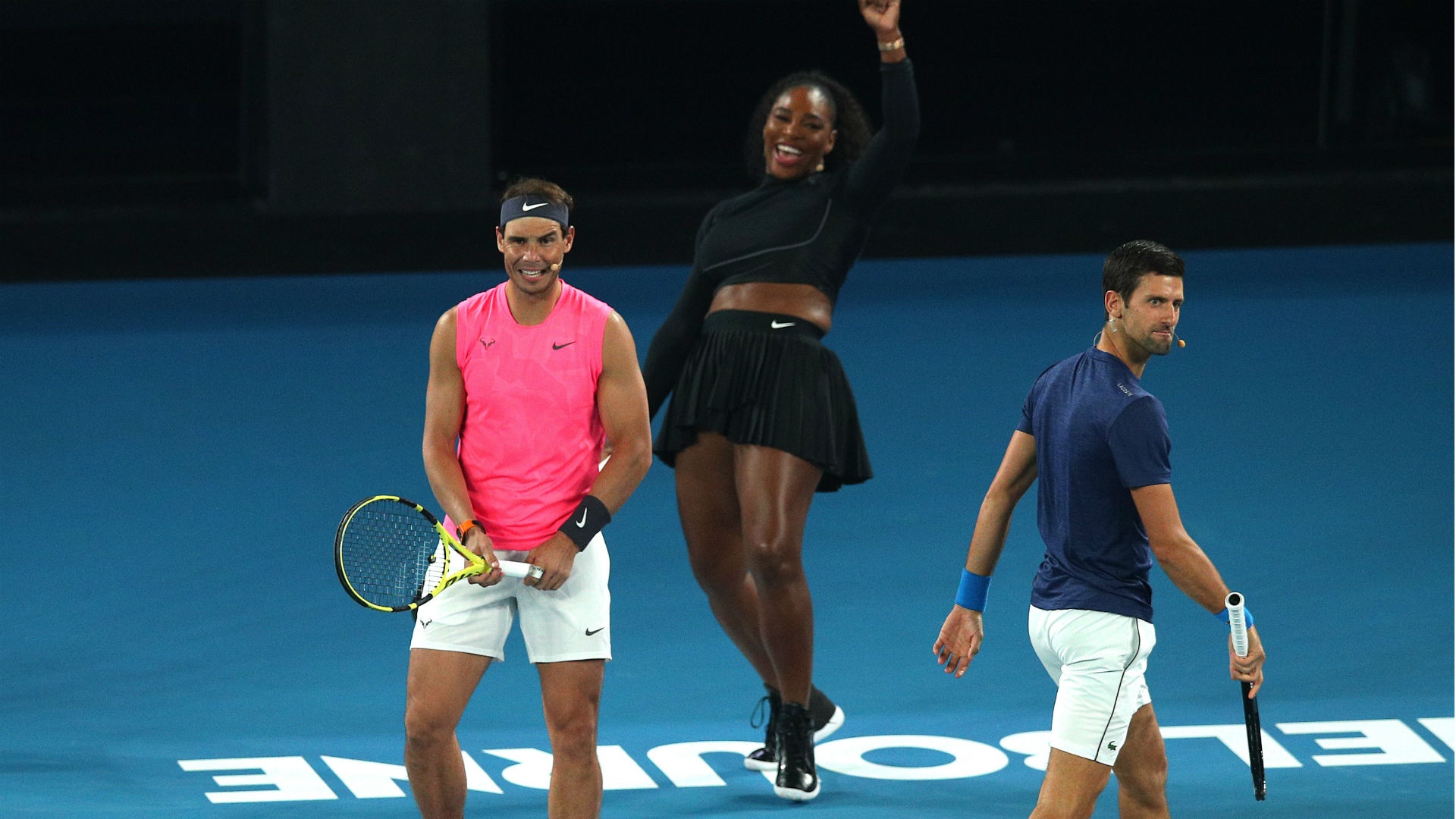 The 108th edition of the Australian Open begins on Monday as the world’s best tennis players battle it out at the first grand slam of 2020.

Novak Djokovic and Naomi Osaka will return to defend the titles they won last year, adding to the event’s storied history.

The pair will face stiff competition from stacked fields in the men’s and women’s draw as a host of players seek glory in Melbourne.

To whet your appetite for the forthcoming feast of tennis, here is a selection of the best Opta facts related to the Australian Open.

– The last three years have seen the 12 women’s grand slam tournaments being won by 10 different players; only Simona Halep and Osaka have won twice in that span.

– Djokovic won his seventh Australian Open title in 2019, the most of any male player in the history of the tournament. He has won the event every time he has reached the semi-finals.

– Williams has not won any of the last 11 grand slams, with her last victory coming at the Australian Open in 2017 when she was pregnant – this is the American’s longest span without a major title.

– Petra Kvitova lost in the final of the Australian Open last year, the only time she went further than the quarter-finals in her last 19 grand slam appearances, since winning Wimbledon in 2014.

– Either Nadal or Andy Murray has been the runner-up in nine of the last 10 Australian Open men’s finals, Murray losing five times and Nadal four. Marin Cilic in 2018 is the only other player to lose an Australian Open final in that span.

– The last time an Australian made it to the men’s final at the Australian Open was Lleyton Hewitt in 2005 and the last Australian to win the title was Mark Edmondson in 1976 (against fellow Australian John Newcombe).