As he neared the Australian Open final, Dominic Thiem felt his stomach providing a major obstacle. 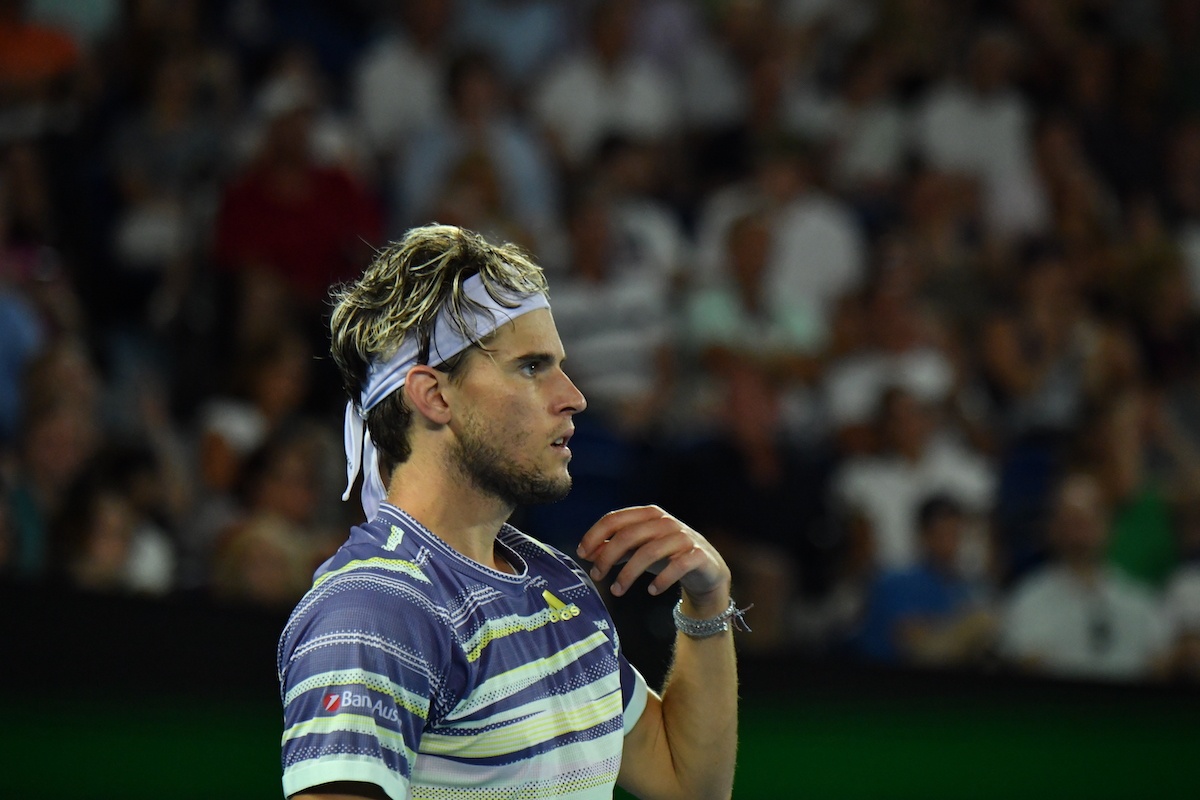 Dominic Thiem joked his stomach was “rebelling” as he closed in on victory against Alexander Zverev in their Australian Open semi-final.

The Austrian moved into his first final in Melbourne and third at a major, eyeing his maiden grand slam title when he faces Novak Djokovic on Sunday.

Thiem, 26, put his stomach issues down to nerves with the finish line in sight.

“I was feeling nerves, I think. I was putting so much energy, so much effort in so my stomach was not ready for that,” he said in an on-court interview.

“I think it was rebelling a little bit, but all good.

“Sometimes it happens when they are really close and tough matches, but always good it went away again.”

Thiem mixed 43 winners with 40 unforced errors, overcoming a sloppy start to get past his good friend Zverev.

The two-time French Open runner-up was delighted with his win, saying it was an ideal start to 2020.

“It was an unreal match again, two tie-breaks, so tough and so close,” Thiem said after his seventh win in nine meetings with Zverev.

“It was almost impossible to break him, he had such a high percentage on his first serve.

“But the Australian Open final is absolutely unreal and what a start to the season so far.”