Home » News » “We should stick together more than ever”

“We should stick together more than ever”

After an absorbing Australian Open final, the victorious Novak Djokovic and Dominic Thiem both highlighted matters away from the court. 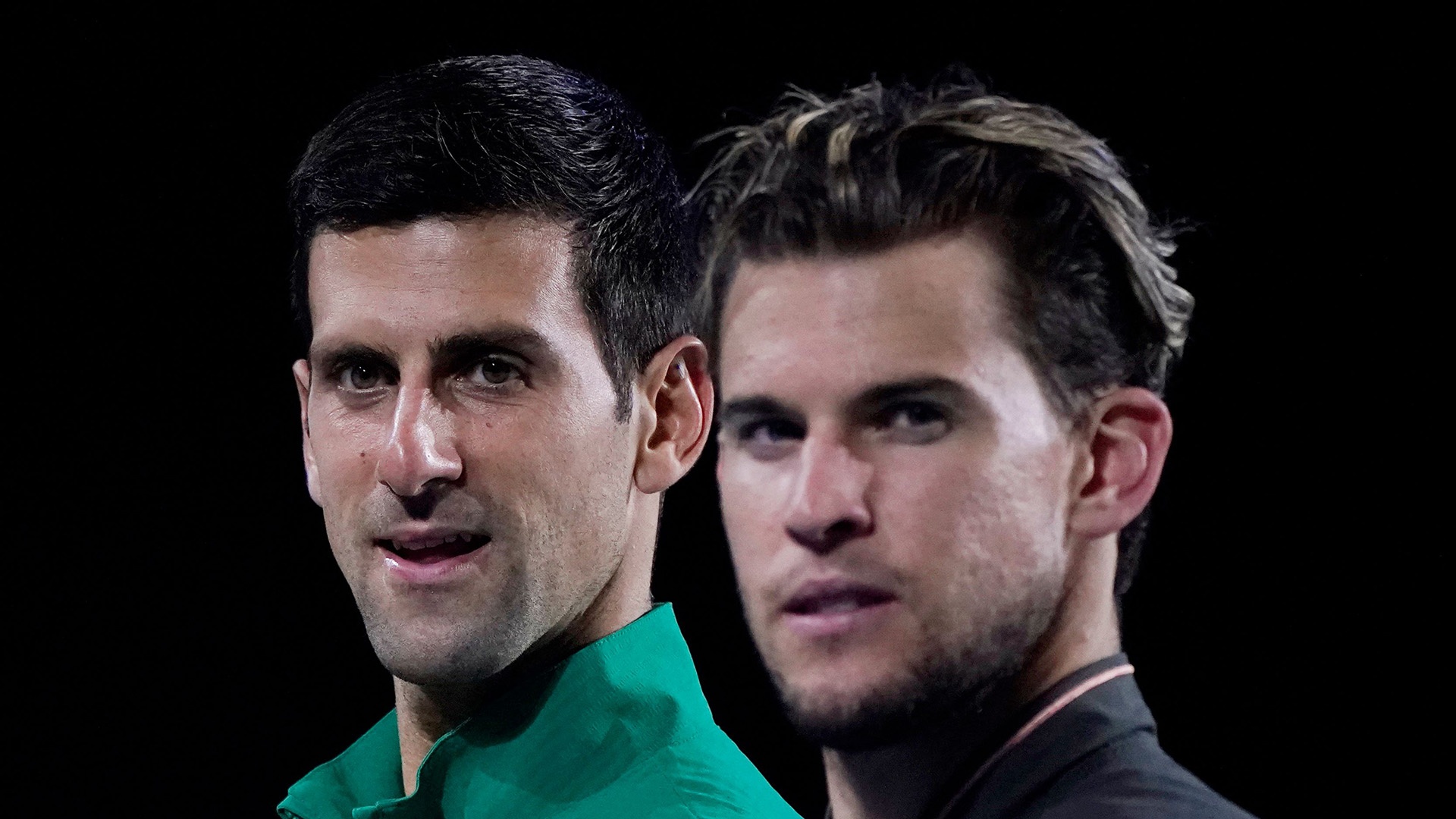 Australian Open champion Novak Djokovic and runner-up Dominic Thiem each offered a sense of perspective following their thrilling men’s singles final at Melbourne Park, with the Serbian issuing a call for unity in the wake of a number of tragic events at the start of 2020.

Djokovic came from two sets to one down inside Rod Laver Arena on Sunday to prevail 6-4, 4-6, 2-6, 6-3, 6-4, and claim a record-extending eighth Australian Open crown, denying Thiem a maiden grand slam title.

In the on-court presentation, both players were keen to highlight matters away from the court, with Djokovic referencing both the Australian bushfires and last weekend’s death of NBA great Kobe Bryant, his friend and mentor.

After Thiem had spoken movingly about the troubles in Australia, Djokovic stated: “As Dominic was saying, there were some devastating things that started 2020, with huge bushfires here in Australia, conflicts in some parts of the world, people dying every day. One person that I considered close in my life and was a mentor to me, Kobe Bryant, passed away as well, with his daughter.

“I would just like to, I guess, say that this is a reminder to all of us that we should stick together more than ever, be with our families, stay close to the people that love you, that care about you.

“Of course we are part of professional sport, we compete and we try our best, but obviously there are more important things in life and it’s important to be conscious and humble about things that are happening around you.”

“This is a reminder to all of us that we should stick together more than ever.”

Thiem had earlier said: “There are way more important things in life and it’s very tough what this beautiful country has been through and is still going through.

“I think that the Australian Open was a great distraction, but I still hope that Australia – it’s so beautiful, it’s so amazing – all the people who were affected, the wildlife and the animals that were affected, that they are recovering very soon and that a disaster like this never happens again.”

Djokovic and Thiem paid tribute to each other’s efforts in the final, with the champion telling his rival: “It wasn’t meant to be tonight. Tough luck, and it was a tough match, but you were very close to winning it and you definitely have a lot more time in your career and I am sure that you will get one of the grand slam trophies … and more, more than one.”

A similarly gracious Thiem congratulated his opponent and hailed the all-conquering trio of Djokovic, Roger Federer and Rafael Nadal – who now have 56 slam singles titles between them – for bringing “men’s tennis to a completely new level”.

The eighth kiss is the sweetest of them all @DjokerNole | #AO2020 | #AusOpen pic.twitter.com/Z5REvEOYse

He added: “I’m really proud and happy that I can compete in this time and this period of tennis. I fell a little bit short today, but I hope that I can soon get revenge.”