Jennifer Brady was upbeat following her loss to Naomi Osaka in the Australian Open final. 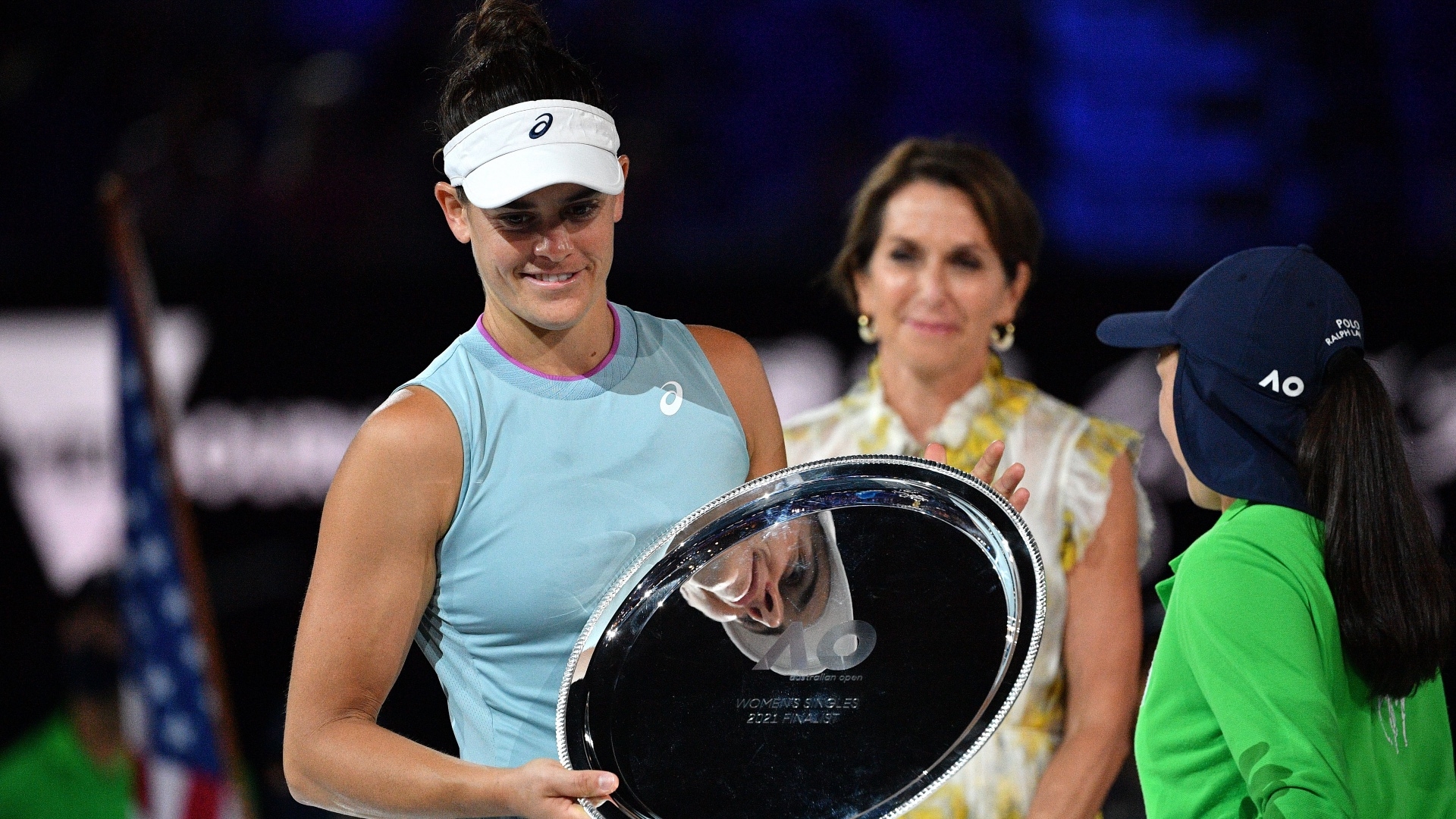 Jennifer Brady feels winning a grand slam is “totally achievable” and within reach after falling to Naomi Osaka in the Australian Open final.

Brady had her first taste of a slam final on Saturday but the American 22nd seed was outclassed by four-time major champion Osaka 6-4 6-3 in Melbourne.

The 25-year-old was the seventh woman in the past nine majors to appear in a maiden final. Iga Swiatek (2020 French Open), Sofia Kenin (2020 Australian Open), Bianca Andreescu (2019 US Open), Ash Barty (2019 French Open) and Osaka (2018 US Open) all tasted success, while Marketa Vondrousova (2019 French Open) and Brady were the only two to suffer defeat.

Reflecting on the result on Rod Laver Arena, Brady told reporters: “I think I belong at this level. I think winning a grand slam is totally achievable. It’s within reach.

“Playing out there, obviously I was nervous, didn’t go my way, but at the same time coming off court, I was, like, okay, that feels a little bit normal.

“It felt different than what I was expecting it to feel like. If you were to ask me maybe a year ago, I wouldn’t think it’s possible or it would feel like it’s, like, going to Mars.

“So, I would say just being more comfortable at this level.”

“I think I belong at this level. I think winning a Grand Slam is totally achievable.”

Brady added: “I have mixed feelings. I’m pretty proud of myself, my team, for what we achieved here. We came here, you know, and I reached my first grand slam final.

“But also, I’m walking away with the runner-up trophy, not the winner’s trophy, so that’s a little bit sad.

“I would say I’m pretty happy with my performance over the past couple weeks.”