Like Novak Djokovic, Serena Williams has welcomed the addition of technology to make instant line calls in Melbourne. 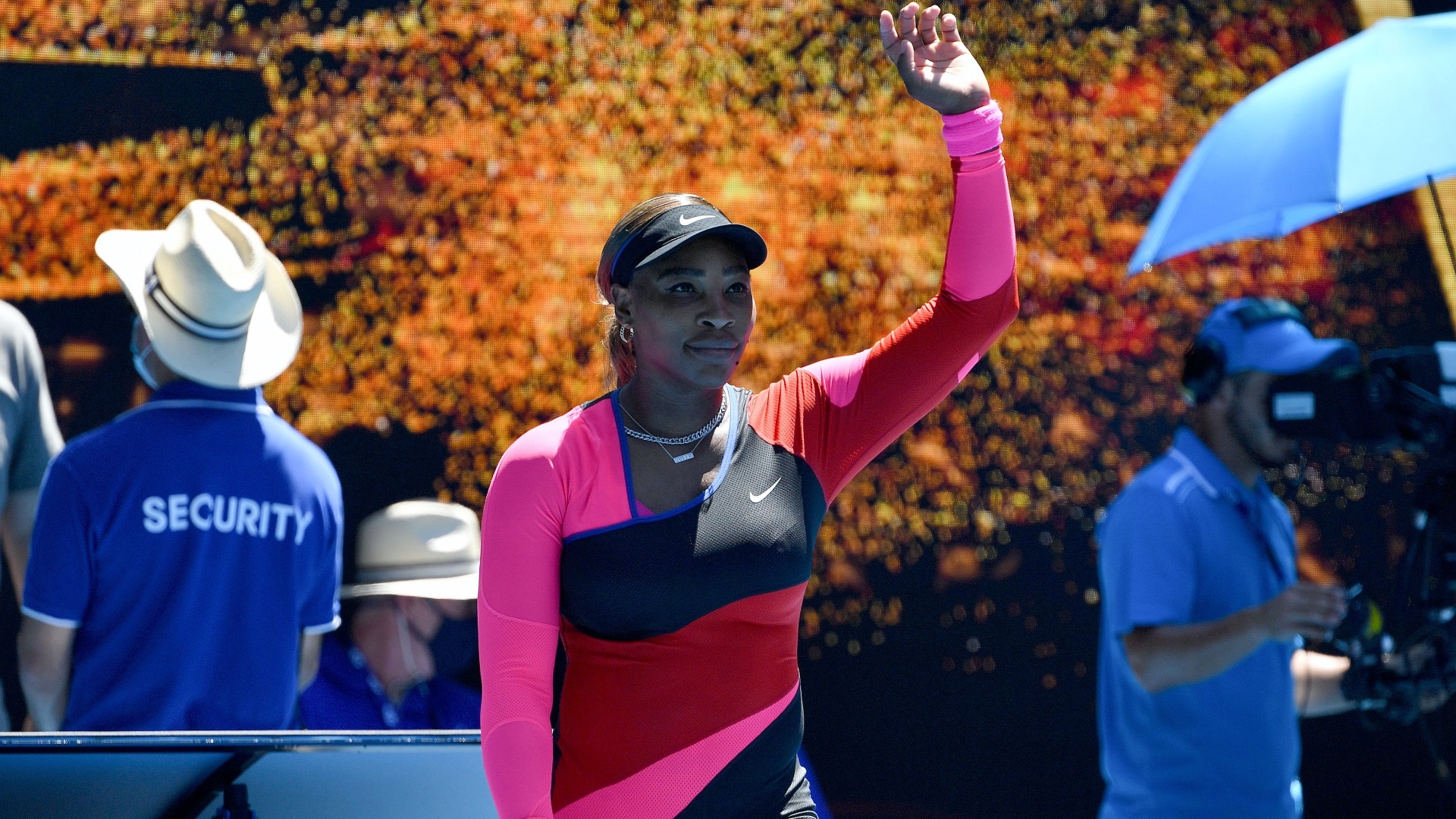 Serena Williams is embracing the absence of line judges at this year’s Australian Open as the record-chasing American superstar dubbed herself “a futurist, like Iron Man” after reaching the third round.

The Australian Open is taking place without linespeople as a response to coronavirus restrictions at Melbourne Park, where “Hawk-Eye Live” technology is being used on every court.

It is the first Grand Slam to replace all line judges with technology as the tournament seeks to limit the number of people on court amid the COVID-19 pandemic.

After easing past Nina Stojanovic 6-3 6-0 on Wednesday, 23-time major champion and seven-time Australian Open winner Williams welcomed the use of technology.

“I like it,” said Williams, who is looking to equal Margaret Court’s record of 24 Grand Slam singles titles. “I didn’t like it in Cincinnati because they had that in Cincinnati and I was, it was different. It was weird.”

“I like it now because it takes away a lot of the human error, which clearly I definitely don’t need. I should be the biggest fan of that. But I feel like sometimes I definitely still want to see that ball, but I’m like, okay, even if I see it, the computer’s going to show me what the computer just said. So that’s kind of how I think about it. I’m a futurist, like Iron Man, so I definitely love technology and it’s something that I invest in and so, yeah, I really think is right up my alley.”

Williams owns a 359-51  slam record in her illustrious career – the only other player to pass 300 victories in the Open Era is Martina Navratilova (306-49).

The 39-year-old Williams is bidding to win her 11th major crown since turning 30. Only Court (three), Navratilova (three), Chris Evert (two), Billie Jean King (two), Ann Jones (one), Angelique Kerber (one), Li Na (one), Flavia Pennetta (one) and Virginia Wade (one) have won Grand Slam silverware in their 30s.