Naomi Osaka made it four slams from as many finals and thanked the fans for their support after winning the Australian Open. 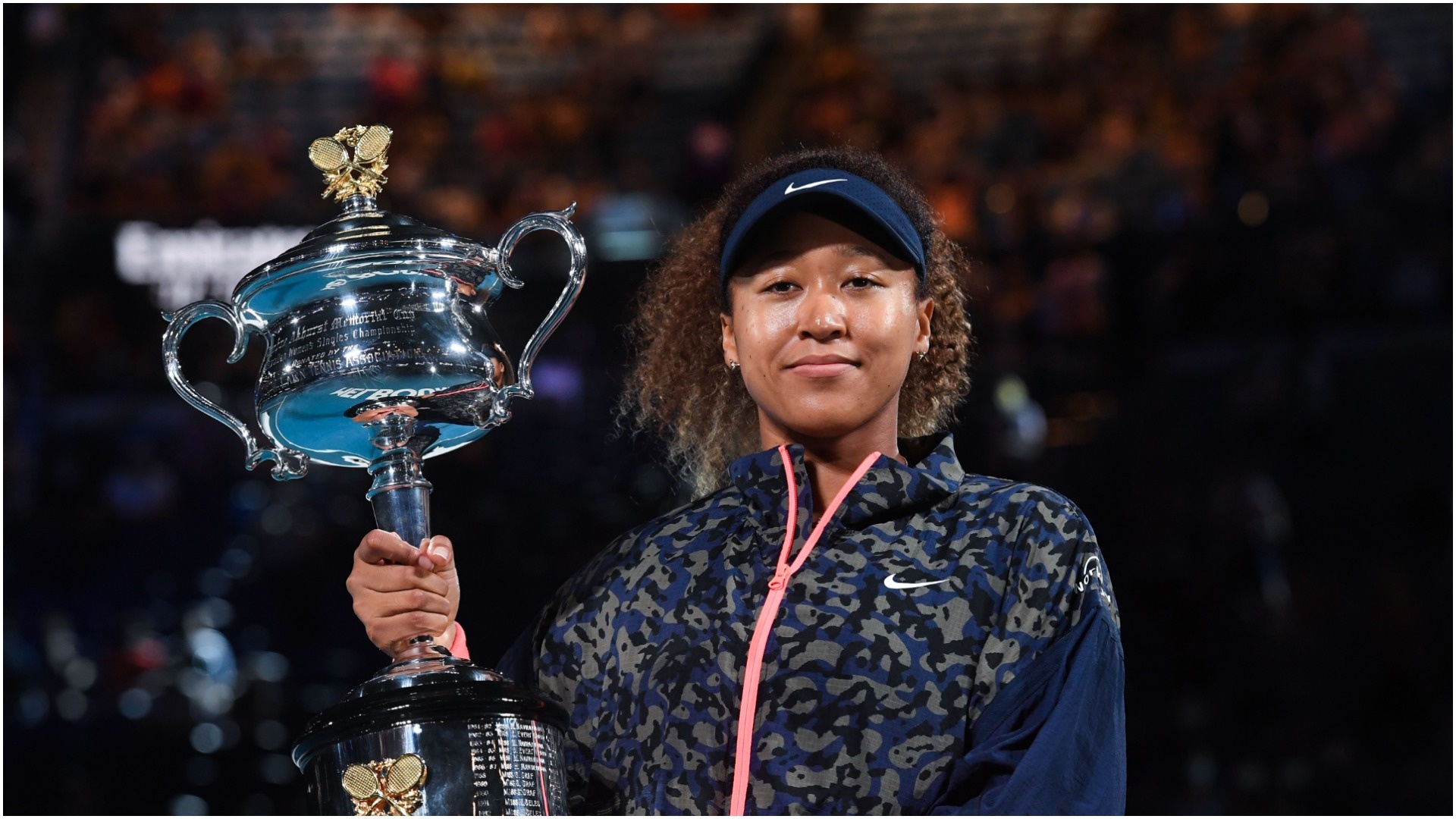 An elated Naomi Osaka described playing a grand slam amid the health pandemic as a “super privilege” after outclassing Jennifer Brady to win the Australian Open for a second time.

The Japanese third seed completed a 6-4 6-3 triumph on Rod Laver Arena to become the first woman since Monica Seles in the early 1990s to emerge victorious from the first four grand slam finals of her career, having boasted a perfect 3-0 record following success at the US Open (2018 and 2020) and Australian Open (2019).

Osaka’s latest two triumphs in New York and now Melbourne have come amid the coronavirus pandemic, although fans were in attendance for this victory.

The 23-year-old paid tribute to her beaten opponent, who she also defeated at Flushing Meadows, while revelling in another slam success.

“We played in the semis at the US Open a couple of months ago. I told everyone who would listen that you were going to be a problem, and I was right,” Osaka said at the post-match presentation.

“My team is like my family so I’m sure you guys will have a lot of adventures together. I know your friends and your family are very proud of you and we’re going to play a lot more matches, so get used to that!

“It feels really incredible for me. Just to have this energy [from fans], it really means a lot. Thank you so much for coming.

“Thank you for opening your hearts and your arms towards us. Playing a grand slam right now is a super privilege and I don’t take this for granted.”

“I told everyone that you were going to be a problem and I was right.”

Brady, seeded 22nd, was playing in the first slam final of her career against Osaka, and labelled the former world number one an “inspiration” to every player on the tour.

“Firstly I’d like to congratulate Naomi. She’s such an inspiration to us all and what she’s doing for the game is amazing. I hope young girls at home are watching are inspired by what she’s doing,” Brady said.

“I’d like to congratulate her team. You’re obviously doing something special and she’s getting better every day.

“I’d like to say thanks to my team. Without you guys I wouldn’t be standing here tonight. Thank you for everything you’ve done for me and let’s keep going for more.

“Mom, I know you’re watching right now in front of the TV, probably crying, so… it was special to play in front of fans. Tonight, it wasn’t meant to be, but hopefully there’s many more.”