Karen Khachanov has now won 10 of his last 11 Grand Slam matches after Sebastian Korda retired with a wrist injury in the third set on Tuesday night in Melbourne. 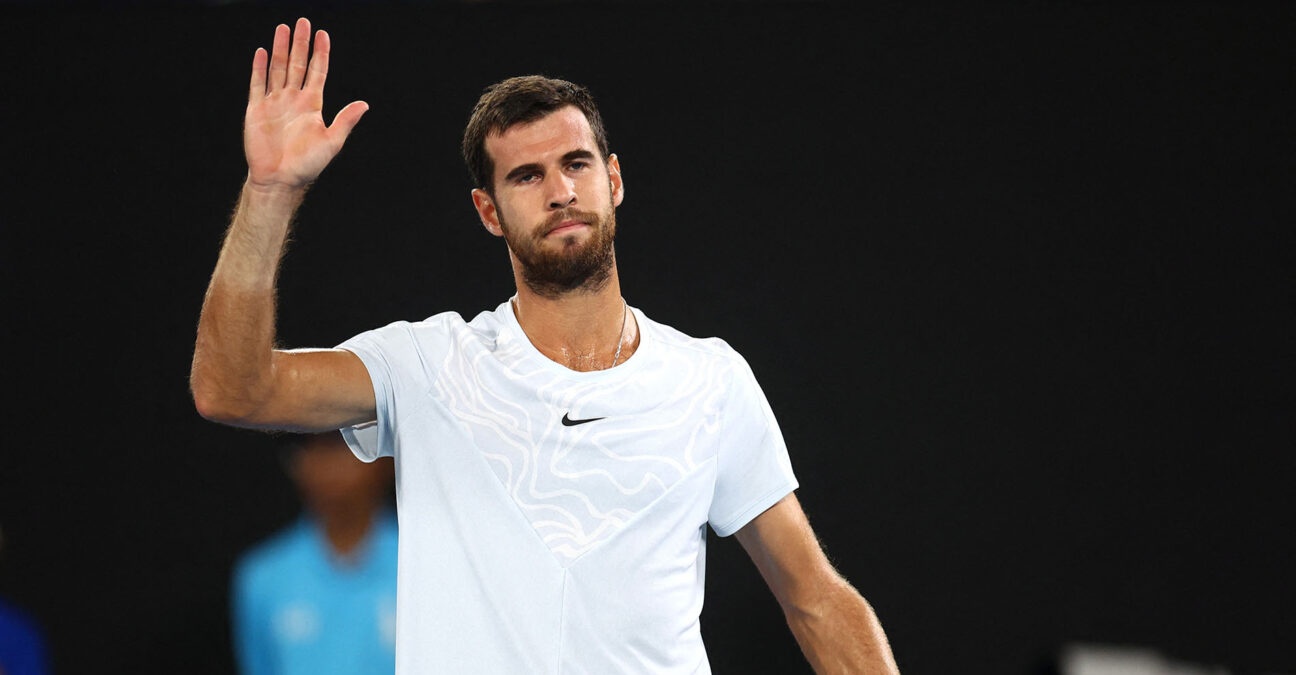 Karen Khachanov continues to ride the hot hand at the Slams. The No 18 seed reached the semi-finals of the Australian Open when American Sebastian Korda, the No 29th seed who had swept past Daniil Medvedev and Hubert Hurkacz in his previous two rounds, retired due to a right wrist injury on Tuesday night at Melbourne Park. 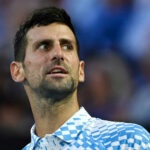 It was disappointing for Korda, who saw the trainer in the second set and had the wrist taped, but wasn’t the same player from that point on.

But credit must be given to Khachanov, who seized the run of play early in the match and only let it slip briefly in the opening set when he let Korda come back from a break down from 5-2 to 5-5.

Khachanov promptly took care of business in the tiebreak, winning four of the final six points to take the opening set.

“I think I kind of reinvented myself. I would say I always believe in myself you know, but there are always ups and downs and sometimes when you have those great results, it just shows you what you’re capable of, and then you start to believe more and more. So this belief and self confidence, I think, appear much stronger after the US Open.

In the second set Korda stayed on serve through three service games but saw the trainer after the fifth game. He had his wrist taped and returned to play, but was unable to win another game. Relentless Khachanov reeled off the final seven games before Korda came to the net to shake hands.

“Not the way you want to finish a match”

“Back to back semi-finals in a Grand Slam – it feels great,” Khachanov said before tipping his cap to the American. “Oviously not the way you want to finish the match. I think until a certain point it was very competitive,  a very good battle. Sebastian beat one of my friends, Daniil, in three sites in five sets against Hurkacz, you know he’s playing great tennis, so give applause to him.”

Khachanov improves to 2-2 against Korda and, most importantly, 2-0 against the American at the Grand Slams.

Khachanov – I reinvented myself

The Russian, who became one of just ten active players to have reached the quarter-finals at all four majors with his round of 16 thrashing of Yoshito Nishioka, has now won 10 of his last 11 Grand Slam matches. He improves to 2-2 overall in Grand Slam quarter-finals.

“I’m feeling good to be honest, really happy about my level, about the way I compete,” Khachanov said. “And looking forward to semi-finals here in Australia for the first time.”

To those that witnessed Khachanov win the Paris Masters crown in 2018 and later climb as high in the rankings as No 8 in 2019, the success doesn’t come as a massive surprise. But it has taken work for the 26-year-old to rediscover the form he currently displays.

“I think I kind of reinvented myself,” he said. “I would say I always believe in myself you know, but there are always ups and downs and sometimes when you have those great results, it just shows you what you’re capable of, and then you start to believe more and more. So this belief and self confidence, I think, appear much stronger after the US Open.

“I made it here to the semi-finals already, so I just hope to continue that way and to grow as a person and as a sportsman.”

The Russian will face the winner of the match between Greek Stefanos Tsitsipas, the No 3 seed, and Czech Jiri Lehecka next. 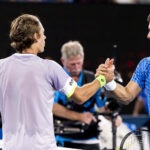 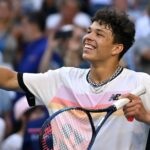 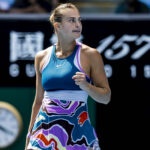 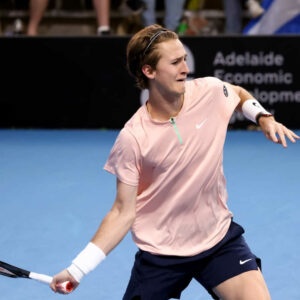