Daniil Medvedev will face Novak Djokovic in the Australian Open final after continuing his winning streak. 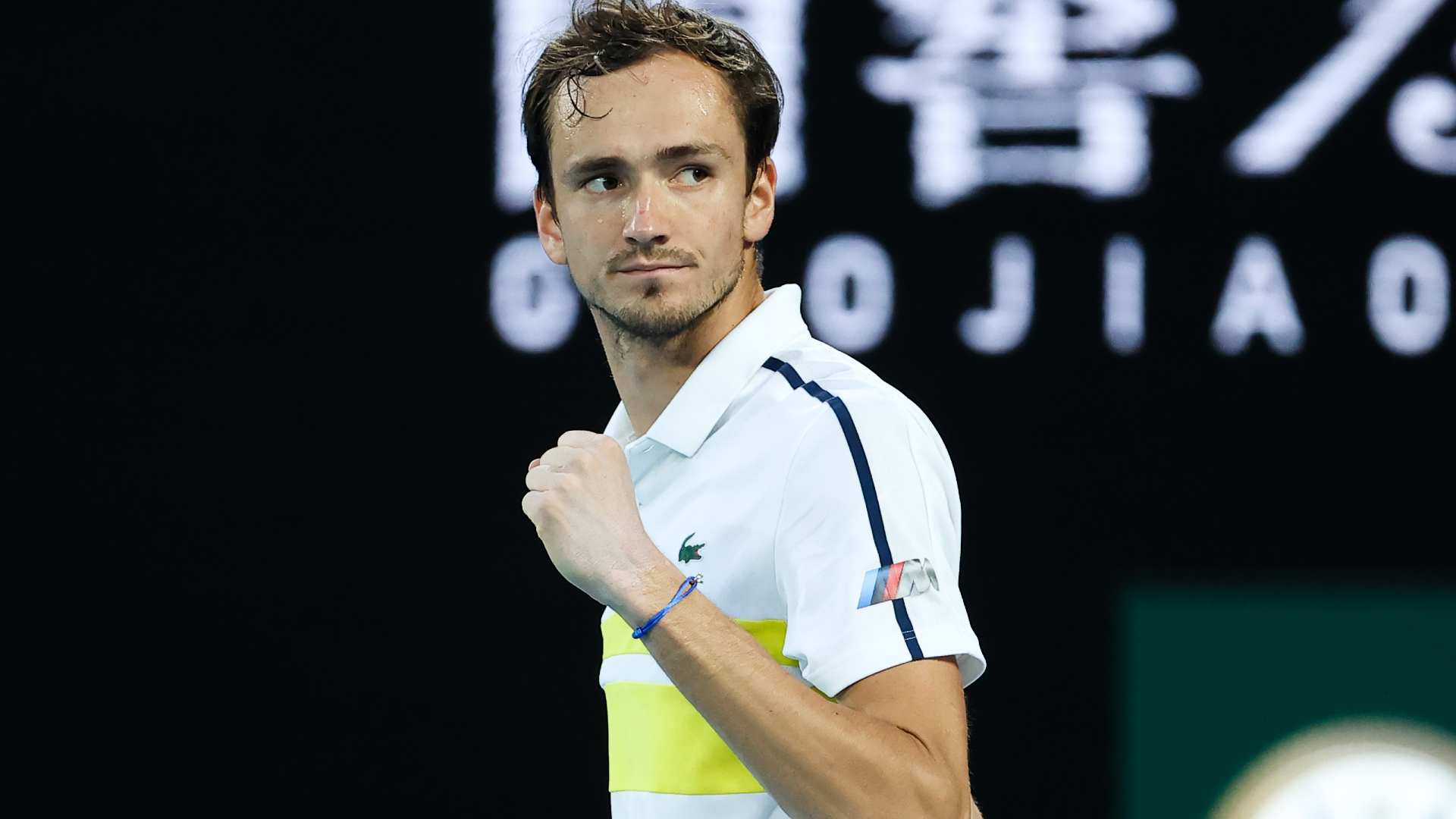 Medvedev was in irresistible form on Rod Laver Arena, needing just over two hours to get past Tsitsipas 6-4 6-2 7-5 on Friday and move into his second grand slam final.

The Russian fourth seed extended his winning streak to 20 matches heading into Sunday, when he will be aiming to claim his maiden major title.

Tsitsipas, coming off an incredible comeback win over Rafael Nadal in the last eight, had the backing of the Melbourne crowd, but no answers to Medvedev, who won for the sixth time in seven meetings between the pair despite a third-set blip.

Daniil Domination @DaniilMedwed is into his first #AusOpen final.

After an entertaining but largely uneventful start, Medvedev broke for 3-2, a wonderful backhand winner down the line followed up by Tsitsipas sending a forehand just long.

Medvedev was boosted by the break, holding to love in the next game as Tsitsipas’ errors mounted, and the Russian closed out the first set despite an increasingly boisterous crowd urging the Greek on.

The baseline exchanges were being dominated by Medvedev, who broke in the third game of the second set on the back of a whipped forehand winner and another down the line.

Stand and deliver @DaniilMedwed hits his th winner to break Stefanos Tsitsipas and lead 2-1 in the second set.#AO2021 | #AusOpen pic.twitter.com/oQ2IeMS50M

Medvedev broke to love in the seventh game and he lost just three points on serve in the second set to take complete control.

He continued to dictate points and hit winners at will, breaking serve again to begin the third set, before a blip – a tame forehand into the net seeing Tsitsipas break back, much to the delight of most fans in Rod Laver Arena.

Medvedev saved a break point in the eighth game with an ace down the T to dampen the enthusiasm of the crowd.

He came from 0-30 down to hold for 5-5 in what would prove a key moment, a spectacular backhand pass seeing him break serve – and into a dance – in the following game on his way to victory.

Data Slam: Medvedev in magical form ahead of Djokovic final
Medvedev became the 25th man in the Open Era to record a Tour-level winning streak of 20, and he is just the sixth active player to do so, joining Djokovic, Nadal, Roger Federer, Andy Murray and Juan Martin del Potro. He is also on a 12-match winning streak against top-10 opponents.