Nadal ‘doing everything possible’ to be fit for the Australian Open

Rafael Nadal has not played competitively since November and continues to struggle with a back issue ahead of the Australian Open. 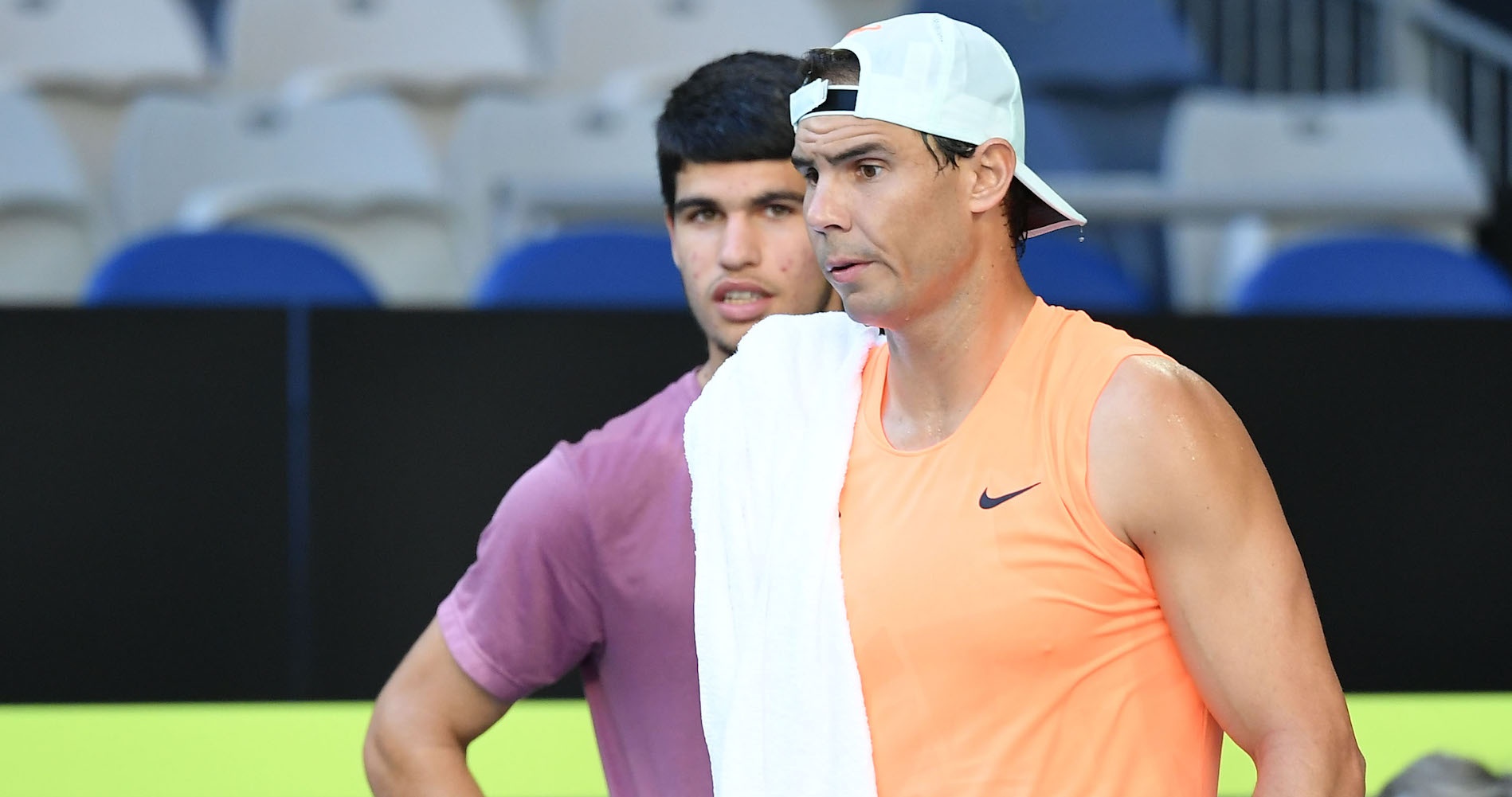 Rafael Nadal is “doing everything possible” to play a part in the Australian Open after suffering from back pain for the past two weeks. The 34-year-old pulled out of Spain’s line-up for the ATP Cup earlier this week and was last in competitive action in November’s ATP Finals.

Nadal is due to face Laslo Djere in the first round on Tuesday as he seeks a second Australian Open title, but the Spaniard cannot guarantee he will be able to play the match.

“It’s not great, obviously,” he said. “It’s true that for the last 15 days I have been suffering. In the beginning, the muscle was just a little bit tired, but I now feel a little bit more stiff than usual. The muscle is still tight, so it is difficult to play with freedom of movement.”

Nadal : “I don’t think about not playing”

But Nadal, who has a history of back injuries, is refusing to withdraw from the tournament.

“I have Monday and then playing Tuesday. I don’t think about not playing,” he said.

“We are doing everything. My physio is here, the doctors [are] here, everybody is helping me in all possible ways. I hope to be ready, that’s all. I know sometimes things change quick.” 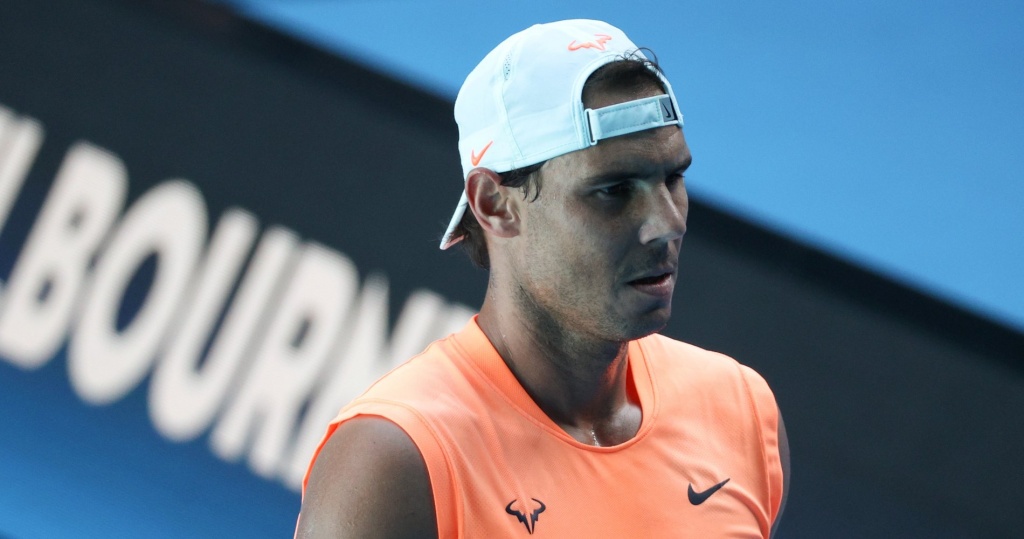 Nadal in play to surpass Federer and equal Laver

Nadal is not alone in entering the first grand slam of the year below full strength, with the likes of Serena Williams, Sofia Kenin and Naomi Osaka also battling injury problems. However, the world number two will not use his niggling back issue as an excuse should he suffer an early exit at Melbourne Park.

“I’m not a big fan of finding excuses,” he said. “When things happen, you need to find a way to get through.”

Nadal can surpass Roger Federer for all-time majors should he triumph at the Australian Open. He is also looking to become only the second man after Rod Laver to win each major on more than one occasion in the Open era, but his only previous success at the tournament came 12 years ago.