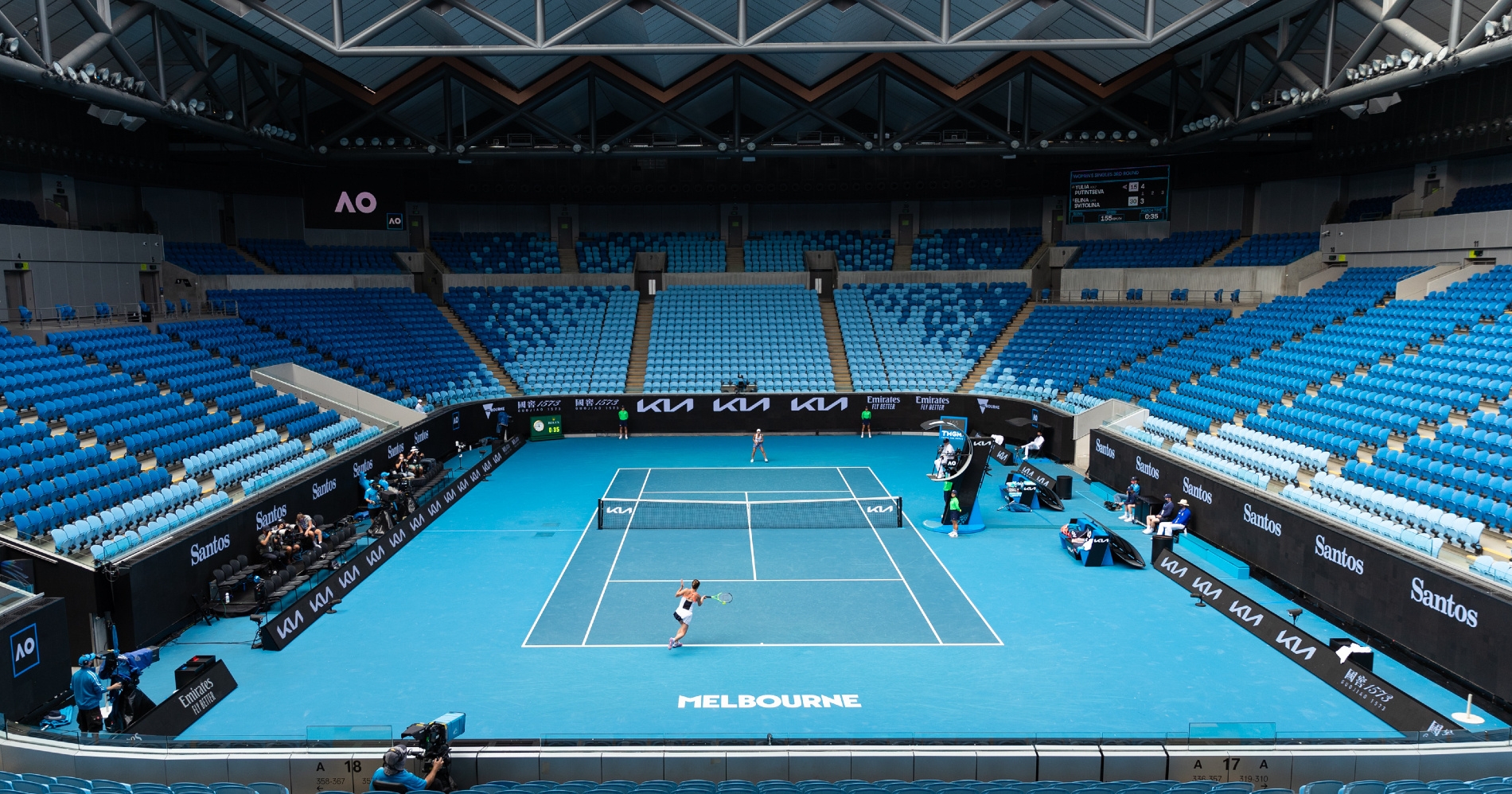 Elina Svitolina said playing behind closed doors at the Australian Open felt “a bit disturbing” after having fans in attendance earlier in the week.

The Ukrainian fifth seed booked her spot in the fourth round in Melbourne with a 6-4 6-0 victory over Yulia Putintseva on Saturday.

But no fans were in attendance on Margaret Court Arena as Victoria started a five-day lockdown due to coronavirus.

Svitolina, who will face Jessica Pegula in the last 16, said she felt the difference.

“It was very different conditions. I played a night match at 7:00 with a good crowd. Now it was completely different. It was for sure a bit disturbing, I would say, in some ways sad,” she said in her press conference. “But it is what it is. I had to accept. I had to have a good mindset, not thinking too much about that. I just tried to focus on my game.”

Hey @ElinaSvitolina, we would like you to meet the #AO2021 Fourth Round

Moving on up as she defeats Putintseva 6-4 6-0 #AusOpen pic.twitter.com/6w22jlGBZ2

Svitolina reached the fourth round in Melbourne for the third time in four years after mixing 18 winners with 20 unforced errors.

But the 26-year-old said the lack of fans meant the third-round encounter felt like a practice match.

“It feels like that. I actually had few thoughts about it today. It feels like this. I tried to convince myself that it’s a grand slam and that we are playing an important match. I have to focus on my match,” Svitolina said. “But for sure there’s some thoughts and there is I say some low moments that can sneak into the mind. It’s what we have to deal with. I’m trying my best to do it.”