After her maiden slam crown was overshadowed, Naomi Osaka is well and truly making the women’s game her own. 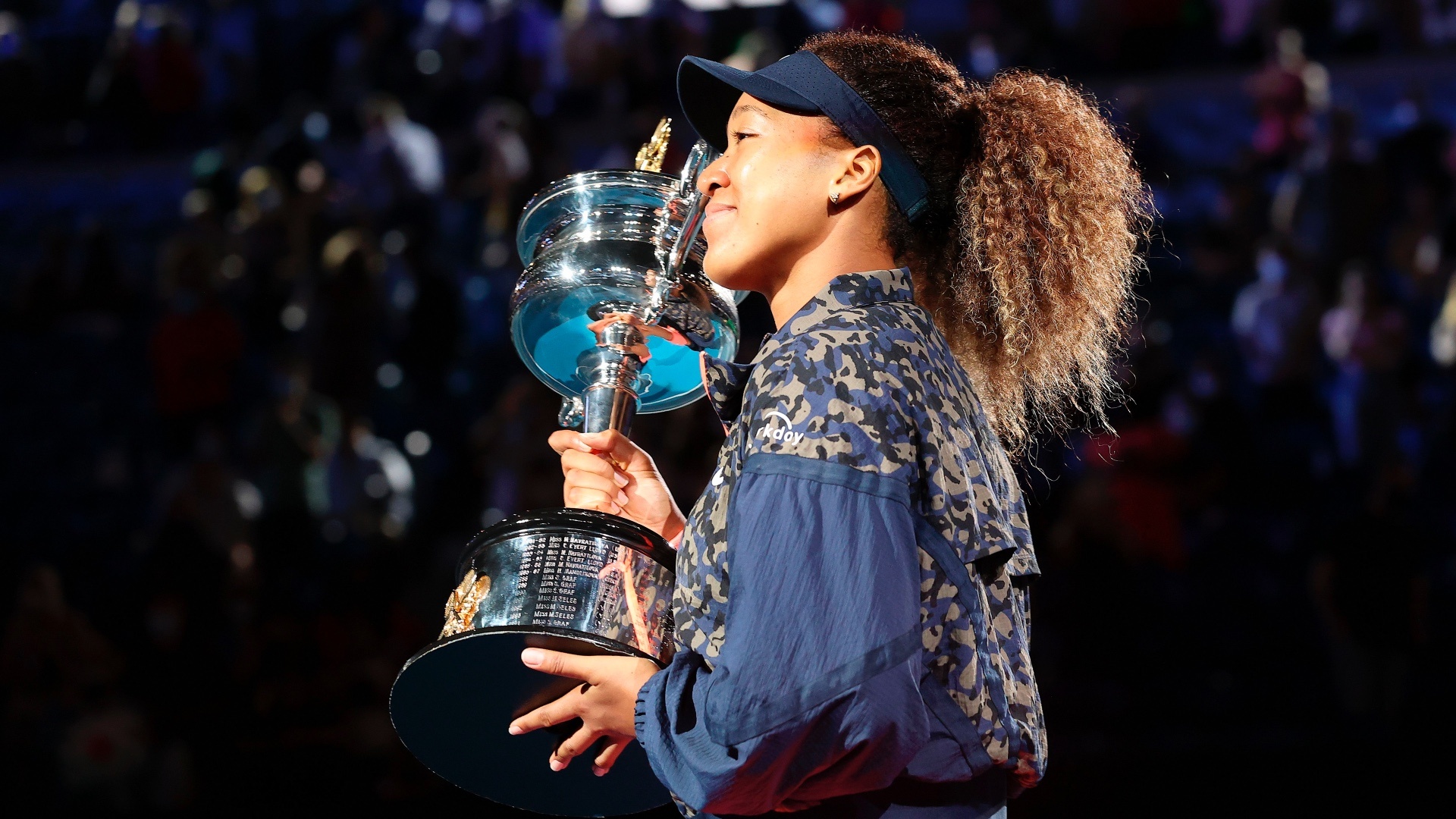 “I know that everyone was cheering for [

Naomi Osaka‘s first grand slam title was memorable for all the wrong reasons – the Japanese left in tears after defeating her idol Serena Williams in the 2018 US Open final.

Williams was penalised for receiving coaching, slamming her racquet and then arguing with the chair umpire, which cost the 23-time slam champion a game in the second set.

The mood on Arthur Ashe Stadium turned bitter as fans booed during the trophy ceremony.

“I just felt like everyone was sort of unhappy up there,” Osaka told the ‘Today’ show a day after the final. “I know that it wasn’t really – the ending wasn’t how people wanted it to be. I know that in my dreams I won in a very tough, competitive match. I don’t know. I just felt very emotional. I felt like I had to apologise.

“I felt a little bit sad, because I wasn’t really sure if they were booing at me or if it wasn’t the outcome that they wanted. I also could sympathise, because I’ve been a fan of Serena my whole life, and I knew how badly the crowd wanted her to win.”

En route to a fourth slam crown and second Australian Open trophy on Saturday, Osaka overpowered the 23-time major champion in the semi-finals, stopping her ongoing record-equalling quest flat in its tracks.

The queen of women’s tennis for so long, Williams could not find a way to beat Osaka.

The here and now, Osaka continues to be Williams’ kryptonite in the American superstar’s bid match to Margaret Court. It could explain why Serena was left in tears and cut short her post-match news conference.

There appears to be no way past Osaka.

Usually timid away from the action, Osaka is ferocious on court but just as calm – her triumphant 2021 Australian Open campaign further proof of that, having saved a pair of match points against Garbine Muguruza in the last 16 before toppling Jennifer Brady on Rod Laver Arena, where she became the first woman since Monica Seles in the early 1990s to emerge victorious from the first four grand slam finals of her career.

Lets not forget her anti-racism statements during the last year’s US Open. The 23-year-old regularly wore masks onto court to protest against racial injustice in the United States. Osaka’s off-court impact is just as powerful across the globe.

As the sun begins to fade on the career of an all-time great, Osaka has the world at her feet in an exciting new era for women’s tennis.