A host of players must stay in their hotel rooms for 14 days, but the Australian Open chief says the tournament will not be postponed. 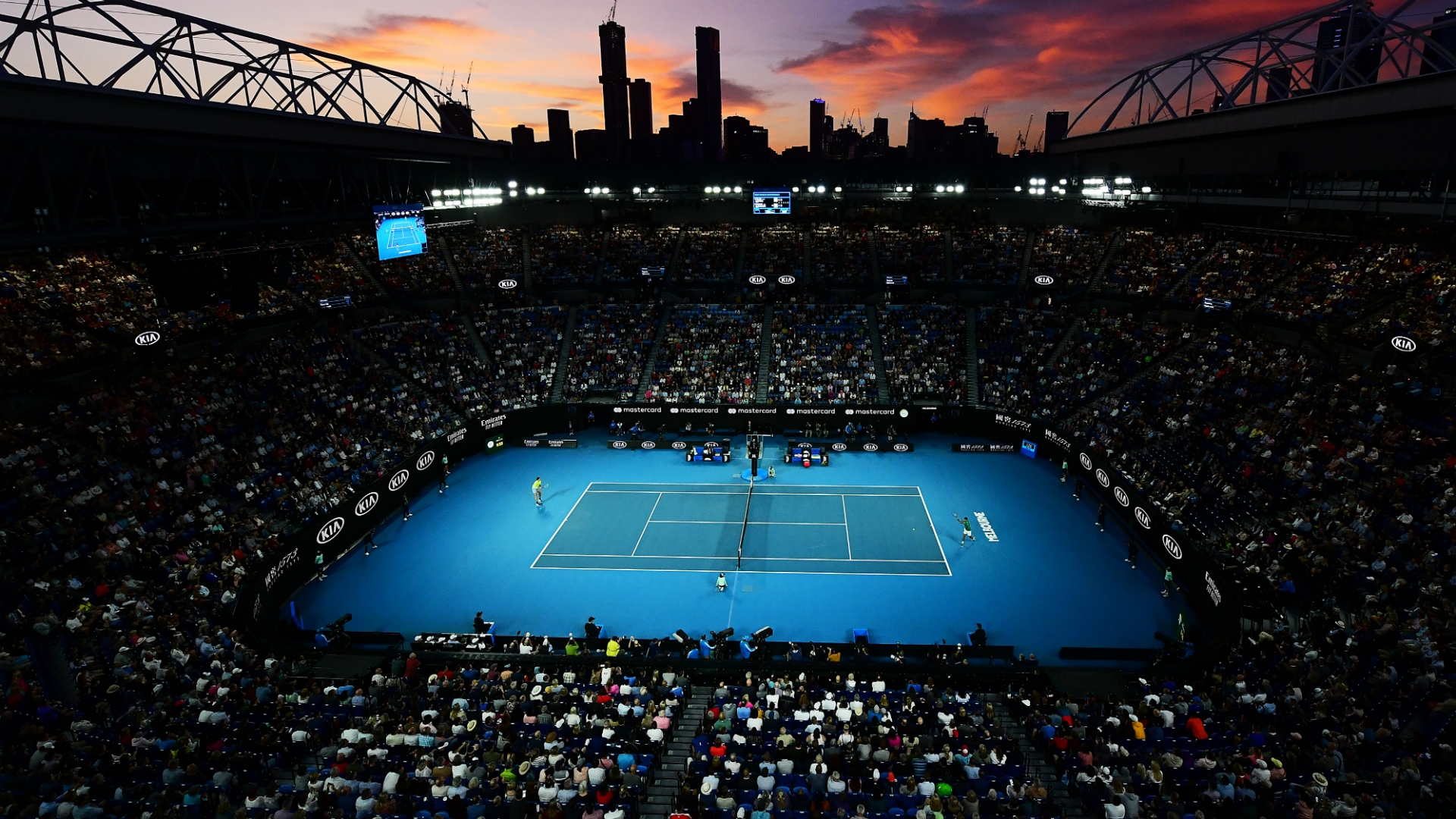 The Australian Open will go ahead as scheduled despite 47 players being forced into hard lockdown amid positive COVID-19 cases, according to Tennis Australia’s CEO Craig Tiley.

The tournament was plunged into a crisis on Saturday when two positive cases were detected on two charter flights carrying players into Melbourne.

Tournament officials said two passengers on a flight from Los Angeles that arrived on Friday morning had tested positive, along with one passenger who travelled in from Abu Dhabi.

None of those who tested positive were said to be players, although one was described as a “participant”, which may mean a member of a player’s entourage.

Australia’s Department of Health and Human Services (DHHS) said those aboard the flights were considered ‘close contacts’ of those with the virus, and that means they will be confined to their hotel bedrooms for the next two weeks.

Isolating players are unable to leave their hotel rooms for 14 days until they are medically cleared, but Tiley insists there are no plans to postpone the tournament.

The world’s best tennis players are arriving, ready to fight for the first Grand Slam title of 2021. Before the battle can begin they must quarantine for 14 days, take daily COVID-19 tests, physically distance, and practice & train under strictly controlled COVIDSafe conditions. pic.twitter.com/XrJDmc9vCi

“It’s not something we wanted to happen,” he told The Today Show. “We were hoping every flight would be okay. We’re in this situation, we have to deal with it.

“The Australian Open is going ahead and we’ll continue to do the best we can possibly do to ensure those players, who are not in a great position, find it somewhat acceptable.

“We’re planning on February 8, we do have that buffer time in there. We’re looking forward to welcoming fans to the Australian Open.

“Ticket sales have been going well, we’ve got two weeks of great tennis and our intention is to continue with those dates.”

The Australian Open has pulled out all the stops in an effort to get the grand slam on, and that has meant all players have had to arrive early and go into quarantine, although most will be allowed to spend five hours outside their hotel rooms each day, to allow for practice and gym work.

Such limited liberties will not be afforded to those hit by the news of the positive tests on their flights.