Former US Open champion Juan Martin del Potro faces an extended lay-off as he heads for another round of knee surgery in Miami on Monday. 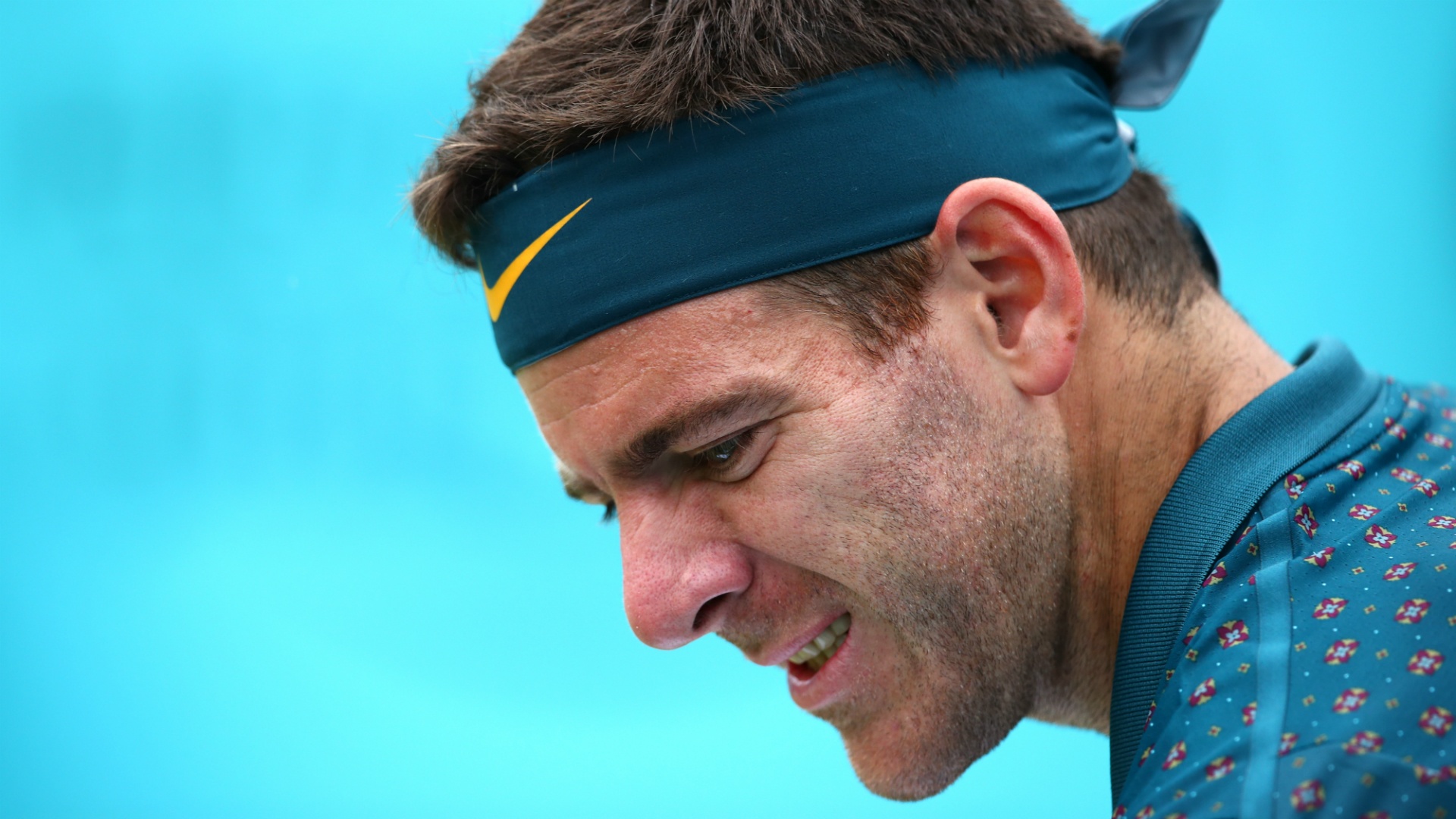 Juan Martin del Potro will undergo knee surgery on Monday after a previous operation failed to rid him of pain, leaving the former US Open winner struggling even to walk up stairs.

The injury-blighted Argentinian suffered a fracture of his right kneecap at Queen’s Club last June, a repeat of an injury he suffered in Shanghai in October 2018.

He had hoped to return to action before the end of 2019, but initial surgery did not bring results to the extent Del Potro had hoped, and he has not been able to return to the tennis circuit.

A statement from his communication team declared on Sunday that Del Potro, absent from the ongoing Australian Open, would have an operation in Miami.

The statement said 31-year-old Del Potro had taken advice from doctors in Argentina, Europe and the United States, with the majority of verdicts determining “a new intervention” in his right knee was required.

“After analysing the options, Delpo trusted Dr Lee Kaplan to perform the surgery scheduled for Monday, January 27th in Miami,” the statement said.

“We hope that this is the definitive solution to eliminate the pain that not only has prevented Delpo from playing tennis, but also making it difficult for him to perform daily activities.”

The statement added that pain has endured through Del Potro’s attempts to get back on court, preventing him “from running and jumping, and even activities such as walking up stairs”.

Del Potro, one of the most popular players with crowds on the men’s tour, hoped to have been back in competition by last October.

His camp thanked well-wishers for their patience, as the statement added: “The situation is never easy when it comes to the physique of an athlete and, more importantly, the health of a person.”