The 39-year-old Spaniard wasn’t sure if he’d turn up to play this year in Melbourne. Now he’s making history as he enters the third round. 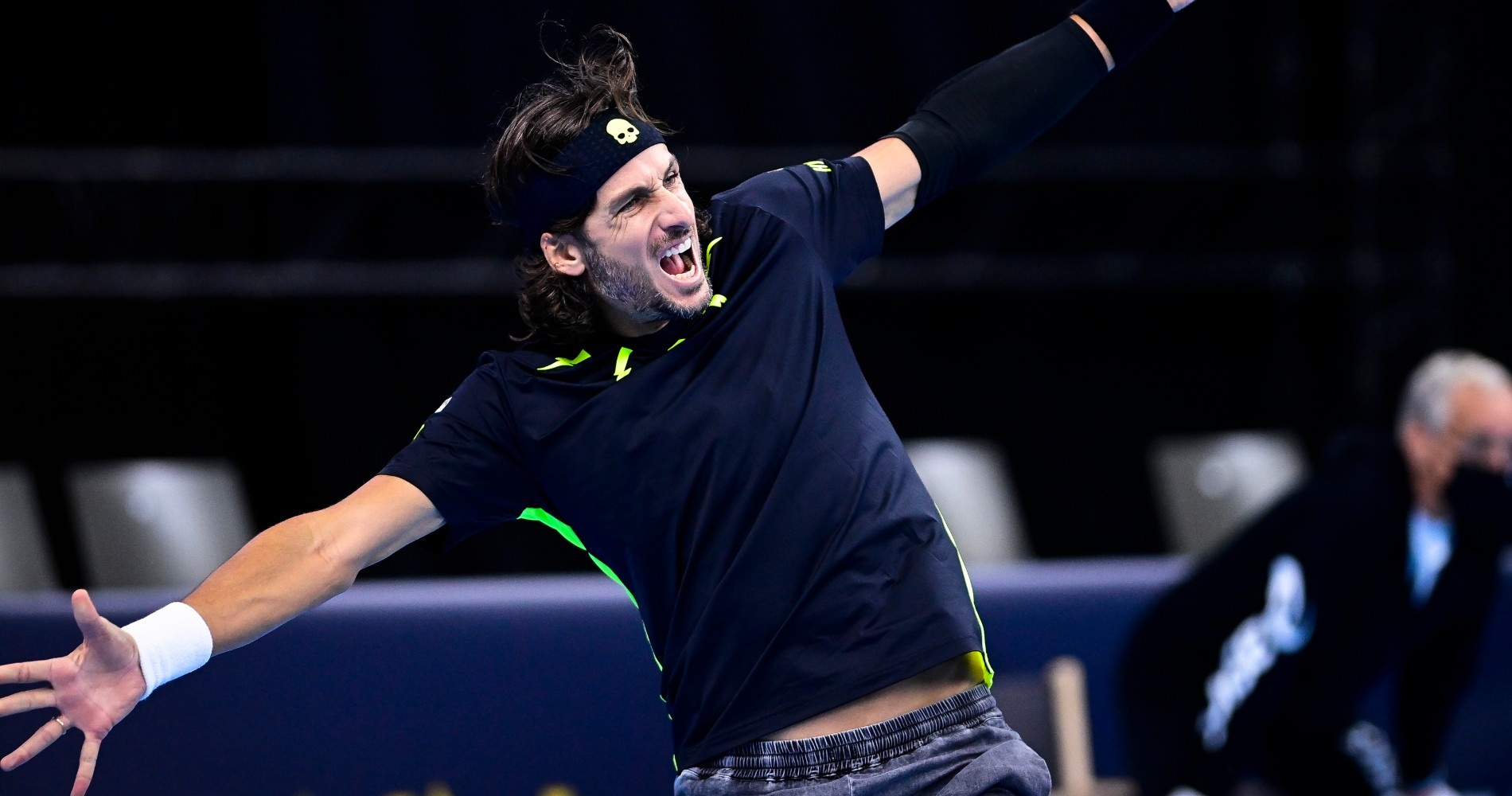 Feliciano Lopez made the last-minute decision to come to Australia, brave the quarantine and take his place in the 2021 Australian Open draw, but it wasn’t as simple as it seems. The iron man of men’s tennis normally doesn’t have any doubts in his mind but when his baby boy Dario was born on January 4th, the former world No 12 had to think long and hard.

“I didn’t know if I was going to be able to come here because my son, he was born on January 4th, so it was very – I was, you know, until the last minute thinking about what should I do, if I come or if I finally stay home,” he said after his first round win on Day 2.

A few massive wins later, Lopez is glad he came.

After breaking his own record by playing in his 75th consecutive main draw at a Grand Slam, Lopez made some more history on Thursday at the Australian Open. The 39-year-old rallied back from two sets down to take out Italy’s Lorenzo Sonego, 5-7, 3-6, 6-3, 7-5, 6-4, setting up a third-round clash with Russia’s Andrey Rublev.

With the win Lopez becomes the oldest man to reach the third round of a Grand Slam since Ken Rosewall in 1978.

Three hours and 18 minutes in the brutal Melbourne heat might leave a mark though.

“I’m exhausted, obviously,” Lopez told reporters on Thursday. “I was already tired the first day when I won my first match, so even more today.”

But the satisfaction, Lopez says, is at an all-time high. How much will he cherish this victory, which is his sixth comeback from two sets to love down at a Slam, and the first one since 2016?

He says this one may just rank as his personal favorite comeback.

“As you know, to win a match in a slam for me now is very special,” he said. “If I do it the way I did today, even more. Imagine how special it can be for me to win a match after two-Love down against [Sonego], he’s a great player. So for me to win today I think it’s over any expectations, honestly, coming here with very short preparation.

“As I said the day before in the press conference, I became a father just lately, I didn’t practice much and my preparation was the quarantine here. So to be in the third round now it’s something very special for me. So that’s why I’m very happy today.” 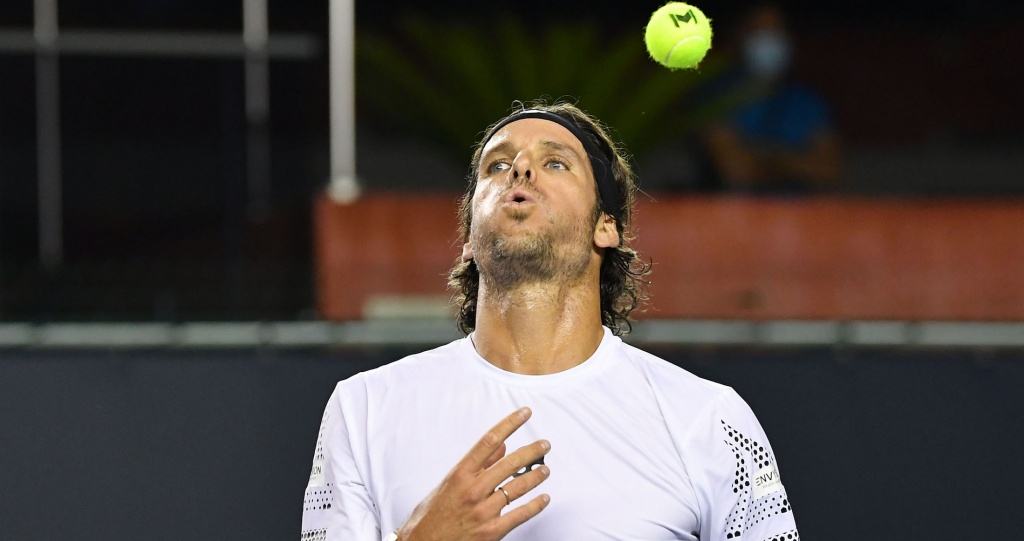 Proud of his remarkable longevity

Last year at Roland-Garros, Lopez talked about his consecutive Grand Slam streak and said that he cherishes the fact that he is able to be so competitive at his age. He wasn’t sure if he’d be able to keep up his high level of tennis when he was in his mid-30s.

“It a lot of years. It’s not the number, I’m more proud of being able to stay there so long and to still be competitive, it’s not about the number, it’s about the way I played, especially the last six or seven years, it was something completely and totally unexpected from me,” he told Rolandgarros.com. “This is something I would never ever have dreamed to achieve, to be playing at the top level, over 35 or 36 years old.”

The Spaniard says key moments helped him keep his spirits up, like when he won the title at Queen’s Club in 2017, and then again in 2019.

“It’s been a bit easier in the last four or five years because I have been achieving things that I never thought I could be achieving at this stage of my career,” he said. “That gives me that extra motivation to keep training and to keep travelling and it’s much easier when you have the good results, to keep going.”

A new generation, and more possibility

Because so many of the older generation retired at or before the age of 30, Lopez says he really didn’t know what to expect a decade ago, when he was 29 and trying to imagine what the rest of his career would be like.

“My generation, from everything that I witnessed when I started playing professionally, all my colleagues, everyone was retiring around 30,” he said. “Some of them a bit after thirty, some other guys at 29, 28, I saw many of my friends in Spain, they stopped playing at this age. So in my mind [the goal] was always to be competitive and to be there until 30, probably, that was in our minds in people from my generation because that was 95 per cent of the cases.

“Now it is true that things are changing and players are, you know like Roger Federer, like me, like some other guys, we were able to extend our careers, so we played until our late thirties, but this is something unusual. This is not normal. So that’s why I feel very proud of what I’m doing right now.”