The Australian Open is facing a new challenge as the owners of apartments in Melbourne, allocated for players to quarantine, are threatening legal action. 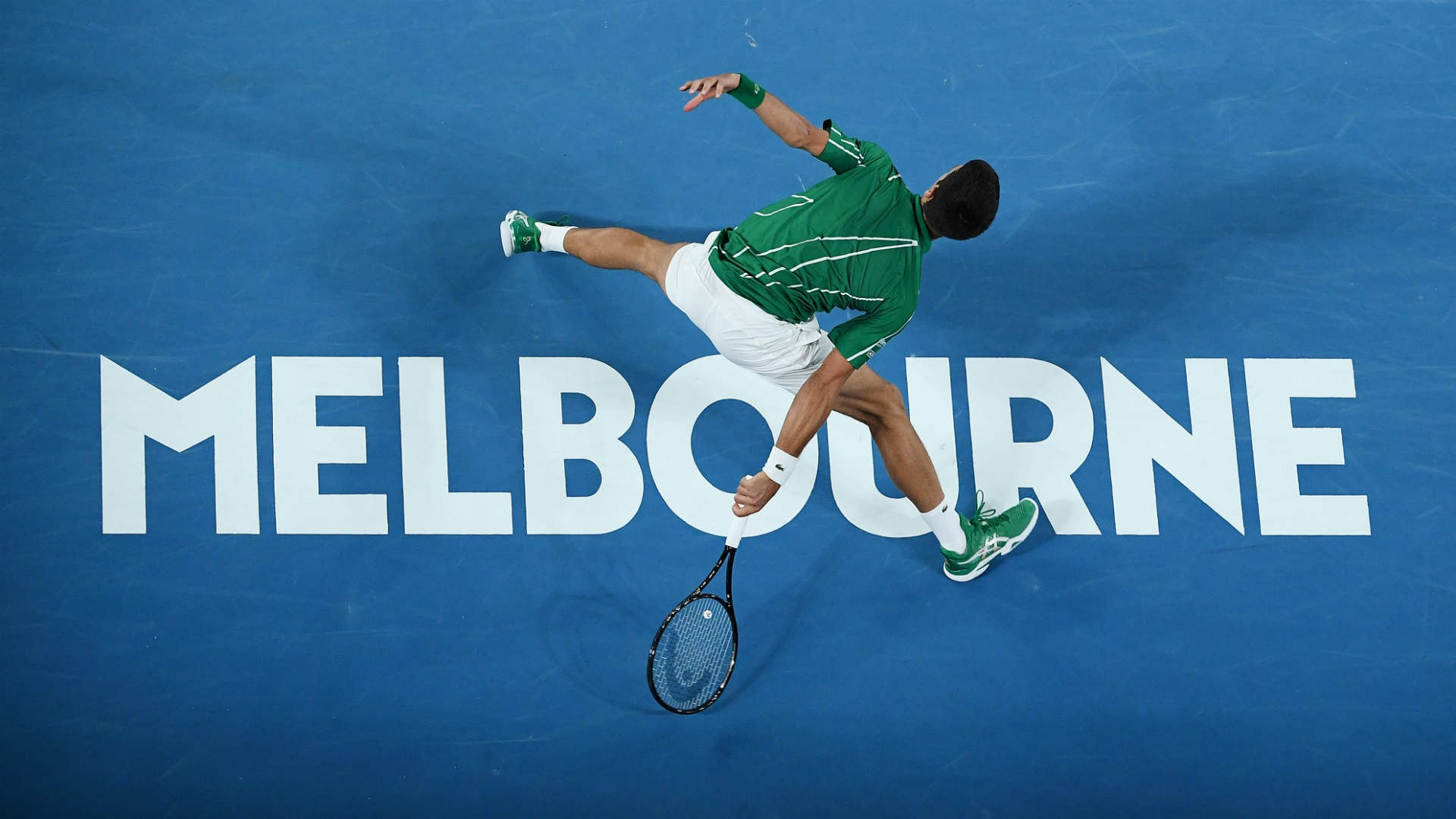 The Australian Open has reassured players and fans that the tournament will proceed as scheduled following an issue with one of their selected quarantine hotels.

Under the tournament’s Coronavirus protocols, players arriving in Melbourne must stay in a specific hotel for 14 days of quarantine before being free to play. However, they will also be allowed to leave the hotel, under strict supervision, for up to five hours per day to practice and keep fit.

But according to a report in the Sydney Morning Herald, the owners of 36 penthouse apartments in The Westin, Melbourne, claim that a plan by Tennis Australia to use their hotel for players could spread the virus and put their health at risk. As a result, they are threatening legal action.

Exclusive: The Australian Open faces another major disruption after the owners of 36 private apartments challenged a plan to use the exclusive hotel to quarantine hundreds of players https://t.co/ebFfxWB43E

The tournament have stated on Twitter: “Several hotels in Melbourne have already been secured, including a replacement for the Westin, to safely accommodate the international playing group and their team members as well as allow for them to properly prepare for the first Grand Slam of the year.”

An update on quarantine hotels for #AusOpen 2021. pic.twitter.com/QhVJ3xzDEu

Tournament director Craig Tiley has also responded to concerns over flight arrangements for players and their entourages, writing on social media: “There are a lot of pieces to this logistical puzzle and the last few are being finalised right now. We will have as many as 18 planes and each will be limited to 20% capacity to ensure the flights are as safe as possible for everyone.”

The owners of the Westin insist that they were not notified of the plans far enough in advance.

“It’s incredibly arrogant to ambush us this way as if it’s a done deal. There are substantive public health and legal issues that have not even been examined,” said Mark Nicholson, who has owned an apartment in the block for 15 years.

According to Nicholson, some residents only found out about the plans as recently as two days before Christmas, five days after the Victoria government approved the deal. With some residents in the hotel being in a vulnerable age category, he said there is a real threat and according to the Sydney Morning Herald, they are considering taking their case to Victoria’s Supreme Court. 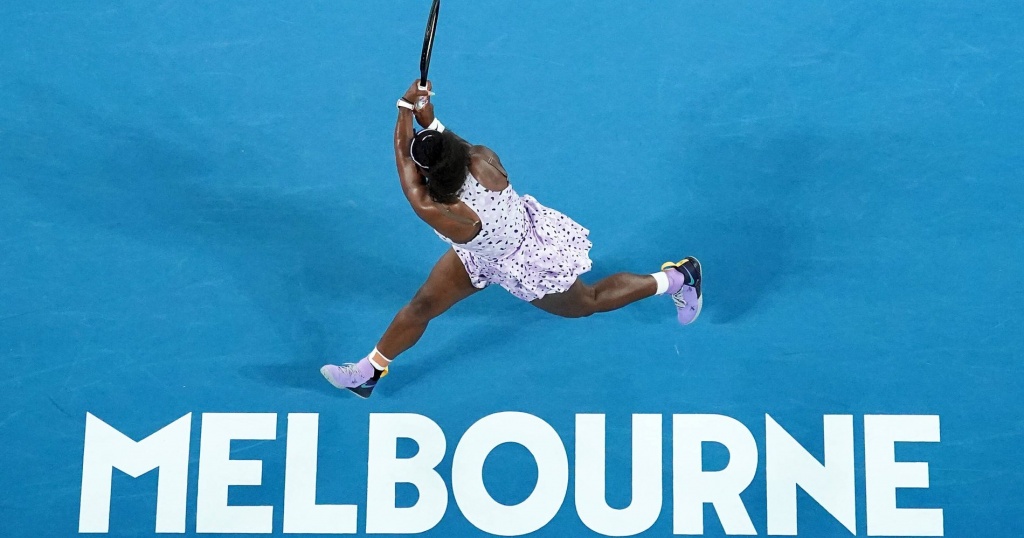 What does it mean for the players?

Players are due to arrive and then begin their quarantine on January 15 and 16. The plan is for them to isolate for 14 days before the tournament. All players must stay in the hotel, except for five hours per day, for practice, fitness and treatment. Each player will also be tested five times for the virus before the tournament begins and Tennis Australia has reiterated that the plans are safe, with Tiley saying:

“They (the players) will be transported from the hotel, which is the only assigned hotel for players, and will be brought to the courts for no more than five hours a day and for 14 days they’ll be able to do that.”

What is the situation in Melbourne?

Victoria, the state the tournament is due to take place in, is currently not allowing travellers from New South Wales. Due to this, there have been questions as to why international players are being allowed into the state to participate. While there were only 36 active cases in the state as of January 4 – most in areas of quarantine – Australia has been strict with any cases and further restrictions will take place if there are more cases found.

Lawyer Graeme Efron, who represents owners from The Westin Melbourne, has pointed these issues out:

“One breach could lock up the whole city. It’s interesting that we won’t let anyone in from NSW, but we’re happy to allow people from high-risk countries to come to Melbourne to play tennis.”

He has also been instructed to seek an injunction at the Supreme Court level in Victoria, if the hotel does not respond to a request from the apartment owners to see the details of the quarantine and emergency plan.

Tennis Majors has contacted Tennis Australia for an official response but has yet to receive a reply.