Home » News » ‘Human error, not system error’ – Why automation is already causing a stir at the Australian Open

‘Human error, not system error’ – Why automation is already causing a stir at the Australian Open

With no human line judges in place, technology rules all at the Australian Open – and some of the players are not impressed. 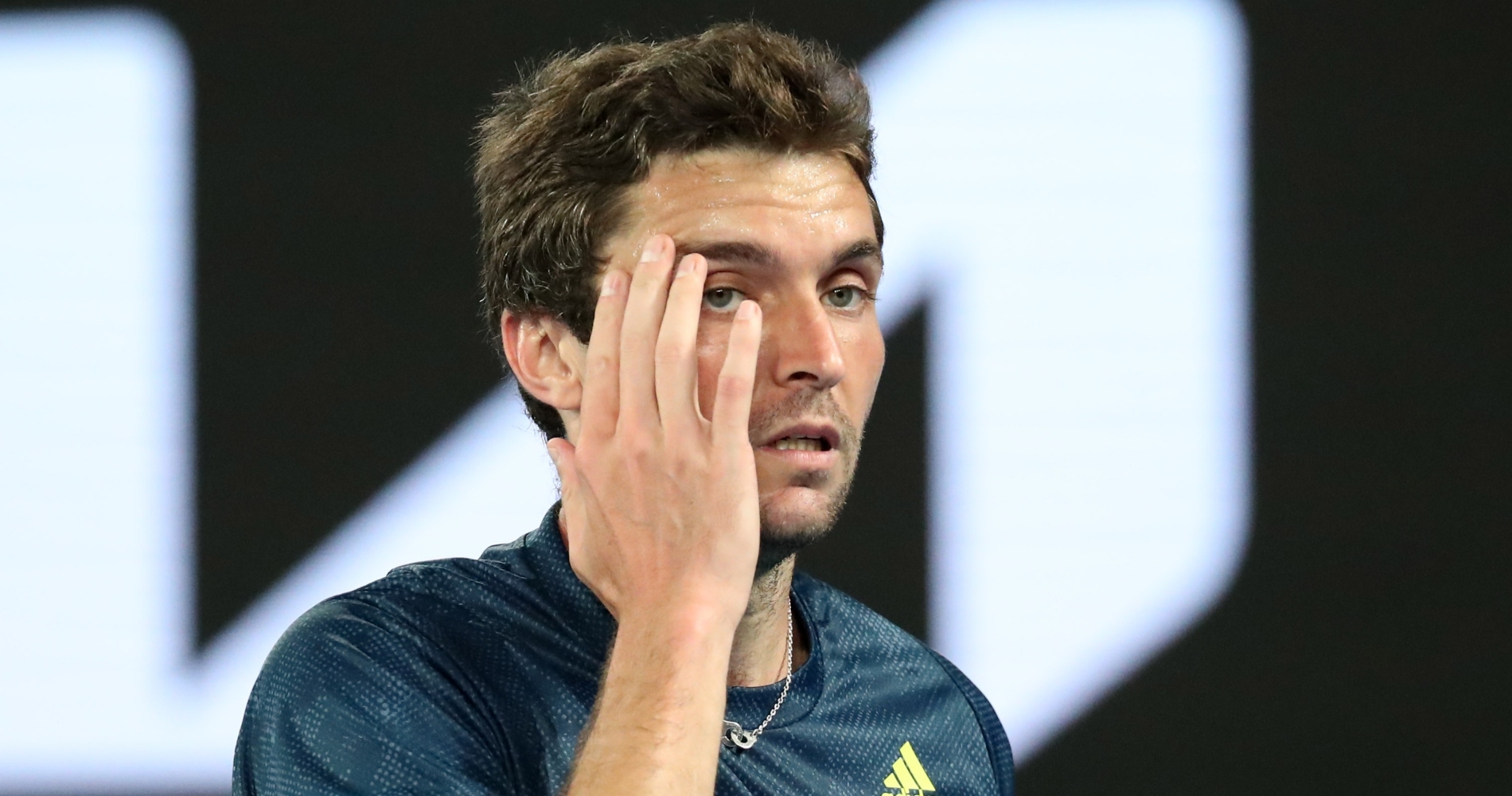 “I would rather not argue with people – I think the electronic line calling is good, it’s great,” Jennifer Brady enthused in Melbourne on Tuesday. “There’s nobody to argue with. If it’s out, it’s out. If it’s in, it’s in.

“Humans are humans, everybody makes errors, so I think electronic line calling is great and, yeah, I’m a big fan of it.”

Except that electronic line calling isn’t infallible either. With no human line judges at the Australian Open, the first round has already seen some errors from the technology which have caused disgruntlement.

Brady’s compatriot Shelby Rogers seemed to benefit from it in her first-round match against Francesca Jones. With the Brit serving at 0-30 in the second game of the second set, a ball the American hit was called in – but was evidently out from the television replay. It was an automated call that Jones later described as “extremely questionable”.

“They really need to check that system,” she said in her post-match press conference. “I have seen a couple of mistakes that have been shown. I think there was one in Dan Evans versus Borna Coric the other day as well which was pretty clear.

“I much prefer human error than systematic error. Look, it’s a new system and I understand why it’s being used but I think that definitely needs to be revised.” 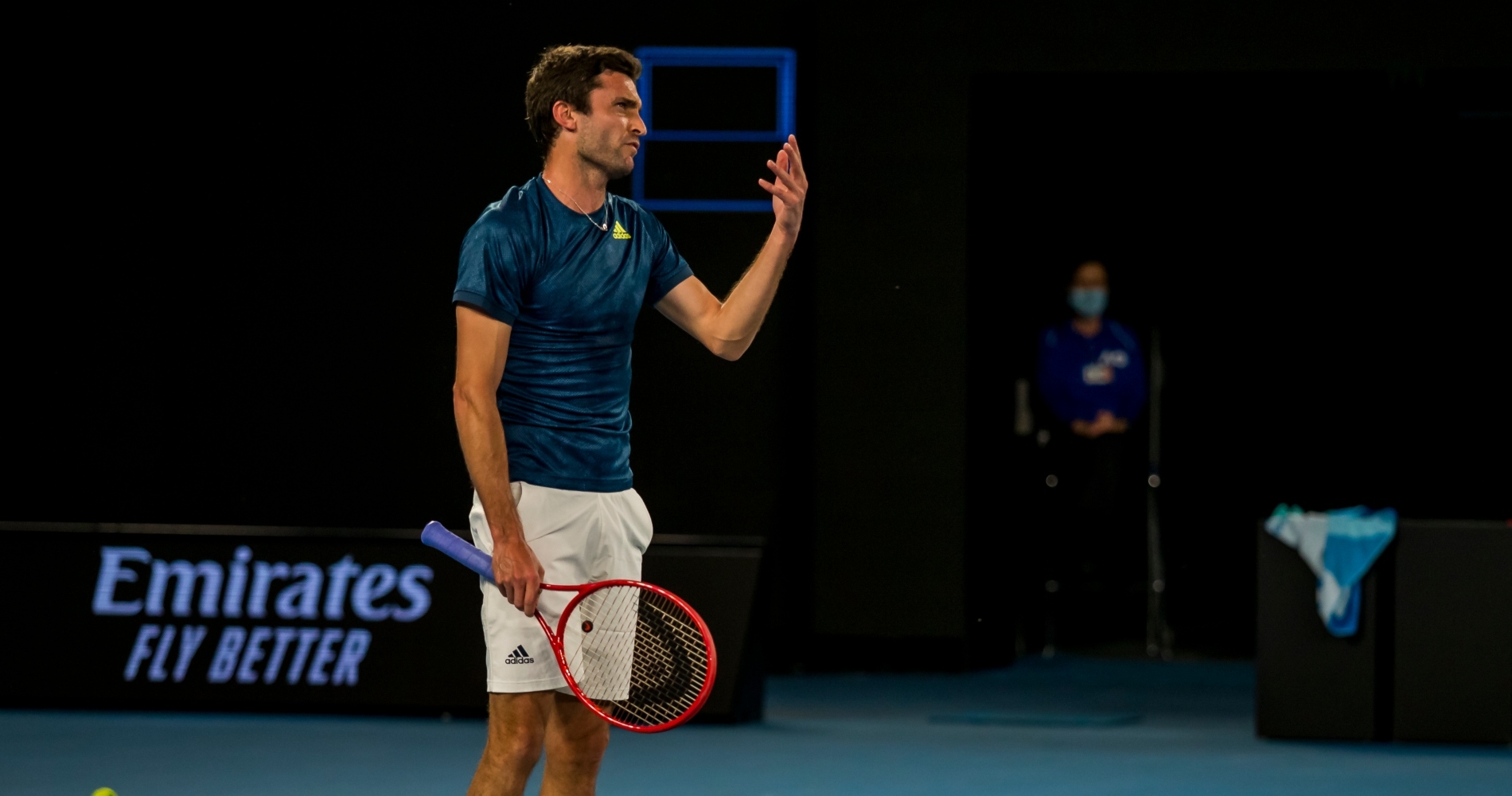 Gilles Simon shared her concern – and added his own worry that with so much technology in place, the spectacle is being lost.

“This is a problem,” said the Frenchman. “This is impartial, neutral, but there still is bad faults, I experienced that in Cologne. And at some point we like it when the judgement is fair…

Challenges are missing. People and players love that…it seems that the umpires are less focused during the points because they rely on the machine. The referees are less reliable than before : the level decreased. They can’t hear lets if the machine doesn’t confirm. And they seem obsessed by the timing. I feel like their mission is to release the [time] warning on the 25th second. On the court, you have this permanent feeling that time is against you, with the towel, the warm-up. When you constantly, “You have to stand up in 15 seconds” – you want to say, “Easy, man!”

He suggested that with all the calls being made by machines, umpires were overly focused on the rules about time – and said he hadn’t been impressed with the initial trials of automation at the NextGen tournament.

“It leads to monotonous tennis,” he added.