Down, but not out. Roger Federer is into the Australian Open semifinals for the 15th time of his career after surviving four hectic days that made him “believe in miracles.” As the 50th clash of his career against Novak Djokovic looms on Thursday, the 20-time Grand Slam champion assesses his chances and discusses his physical condition, one of the main talking points of his five-set win against Tennys Sandgren. 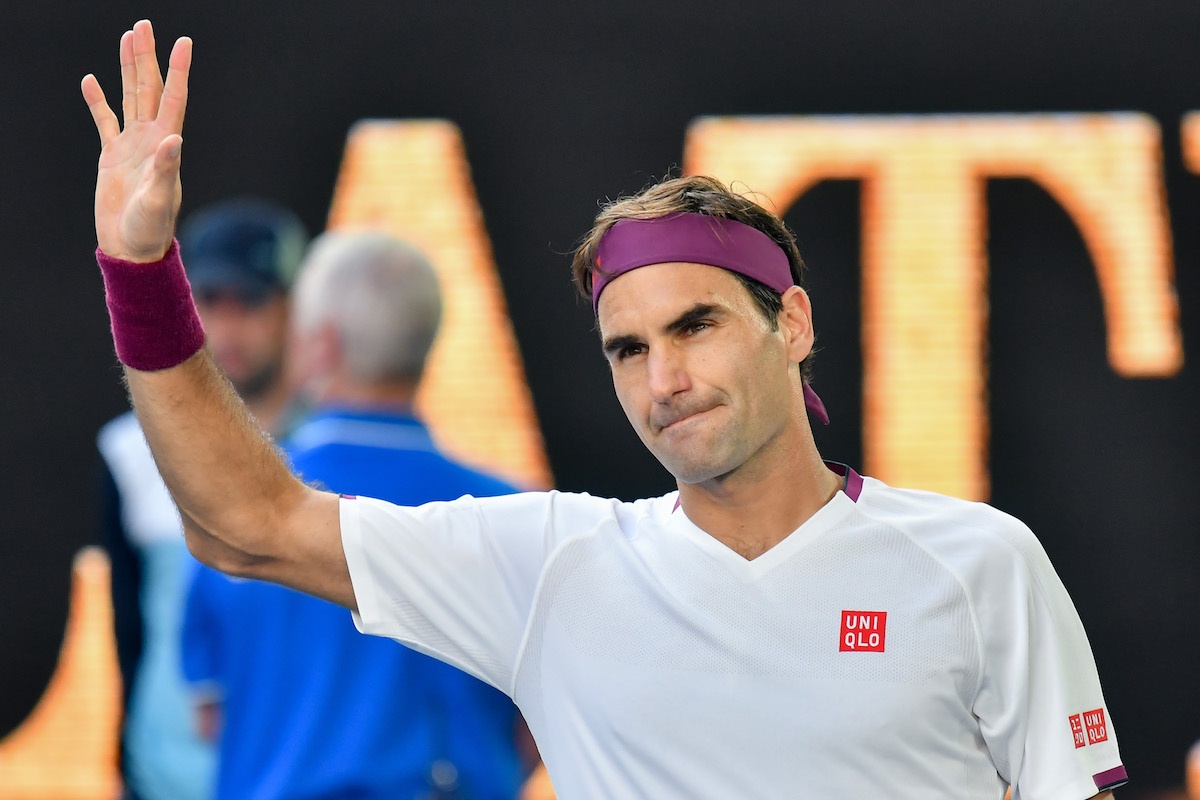 Q. Was there a moment where you were sort of at peace with losing or resigned to the idea that it was over? At what point did you regain the belief that you might win?

ROGER FEDERER: Yeah, I mean, you go through a lot of different moments. I figured the way I came
back from the injury timeout, still being a little bit worried how things are, that didn’t help.

You hope sometimes you can solve things with a medical timeout, but that was not really the case. Of
course, it was already that third set was halfway gone anyhow, so it was just a matter of coming to terms with what do I have, what don’t I have in my game. I figured in the fourth set somehow things could go quickly or maybe I’ll hang around for a bit, eventually he’ll get the break, because he was playing very well.

Yeah, so for the most time there I thought that was it. Of course, there’s little sparkles where maybe not then you’re like, no, it is over. Only maybe when I won that fourth set did I really think that maybe this whole thing could turn around. I thought he was serving well. It was difficult for me to create chances. Especially after I had breakpoint where he saved it at the net there, I felt that was really my chance, and now again it’s probably not going to work out. Once I did get in the lead 4-2, I felt, like, we’ll think the same way, play the same way, and maybe I actually will turn it around the way I was hoping to for some reason.

Q. Is this an injury that can be healed on time for the semifinal?

ROGER FEDERER: I hope so. I don’t know if you can call it an injury. It’s just pain and problems. I need to figure it out now. But as it’s not like in 18 hours, like you got a third round to play, semifinals, you have an extra day, adrenaline, there’s a lot of things. Two good nights of sleep, doctors, physios. Hopefully we’ll find out that it’s actually nothing bad, that it was just the groin that went really tight from playing a lot, who knows what, from nerves. I don’t know. I’m hopeful. We’ll find out tonight, tomorrow. The next day we’ll see how it goes.

It’s ?? @TennysSandgren with a 3-0 lead in this vital third set. Federer is off court for a MTO. #AusOpenpic.twitter.com/xxc9Mcd0sT

Q. How early did you feel the injury? As you start to feel it, how did you need to adjust tactically?

ROGER FEDERER: I felt like it came midway through the second set maybe, after he had broken me at some point. I started to feel like my defense wasn’t really there. That’s also when I got the warning finally because I was upset about the pain I was feeling. I had been playing with that problem for a while there. But I still felt like he was playing great.

He had the offense, he had the defense. He had the serve that I was expecting him to bring. In the beginning, I felt great. I think he was a little bit on and off with his serve. That allowed me to get in the lead. Then things obviously changed. Also went from day to the shade. Maybe that allowed me to get back into it. I started to feel it about midway through the second set.

Q. Obviously it’s hard to put into one answer, but can you talk about the physical and mental toll it takes to reach this point of a slam.

ROGER FEDERER: Yeah, I mean, some are easier than other years. This one definitely has been tough in many different ways. Then again, I didn’t feel like I wasted too much emotional energy out there today because I came to terms quickly that things weren’t exactly the way I wanted them to be. Instead of dwelling over them, I felt like I’ll just play with it, see what can be done, see if he can put me away or not.

When I got to the fifth set, I was like, Oh, it’s already fifth set. I don’t feel physically exhausted like against Millman. I recovered very well from that match. I’m also hopeful because I feel like I didn’t get spent completely today. I’m hopeful that I can recover actually. It really depends sometimes how you’re feeling inside, how much it takes away from you. But I must say I feel pretty good right now.

Q. We’re not used to seeing you frustrated on a tennis court. Talk us through what happened with the alleged swearing incident in the third.

Honestly, to be frustrated at one point for over, I don’t know, 15 hours [sic] throughout the match, I think it’s
normal. I found it a bit tough. It’s not like I’m known to throw around words and whatever. It’s not like the whole stadium heard it either. But no problem, I’ll accept it.

Q. Was it not in English?

ROGER FEDERER: It was a mix. Clearly she speaks mixed. Didn’t know that (smiling). Next time I got to check the lines-people.

“What did I say?!” ?@RogerFederer wasn’t happy here…

Q. Possibly you’ll meet Novak in the next round. Combined you have 13 of the last 16 Australian Opens. How are you feeling about the dominance you both have here?

ROGER FEDERER: I don’t know. I think conditions suit us well here. Start the year strong. Probably something to do with court speed, feeling comfortable down here. Yeah, even he’s not there yet. I’m never going to disrespect any player. Milos is a tough guy. But, yeah, I mean, Novak also has gone on all these runs like I did for 10 years. He did the same for the last 10 years. It helps when you start the year off with a bang. We were able to do that quite a few times.

Q. What was your thought on how Sandgren played the seven match points? Did you see him getting at all tentative?

ROGER FEDERER: Honestly, when they told me seven, I was like, What? I thought it was three. It’s such a blur at some point. Probably now in hindsight I probably served well on a couple maybe. I don’t remember.

ROGER FEDERER: I did? Really? I don’t even remember. I remember there were a few longer rallies on match points. I just said, If he can belt a backhand down the line, or run around and go huge, he’s willing to take a chance, because you just don’t know if you’re going to get another opportunity for a match point like this. You got to be a little bit careful. He did that. I thought it was the right play in that very moment by him. That’s why I feel a bit bad in a way because I didn’t feel like he did anything really wrong.

It’s just luck at some point. I’ve been on the other side, as well. These ones just sting, and they hurt. I don’t know. If you could obviously play them again, would you play them differently. But I could have blinked at the wrong time and shanked. That would have been it. I was incredibly lucky today.