Simona Halep – “You cannot compare Serena with all of us”

Simona Halep has the ultimate respect for legendary Serena Williams. But the Romanian isn’t going to let respect get in the way of her mission to stop Williams’ quest for a 24th major title. 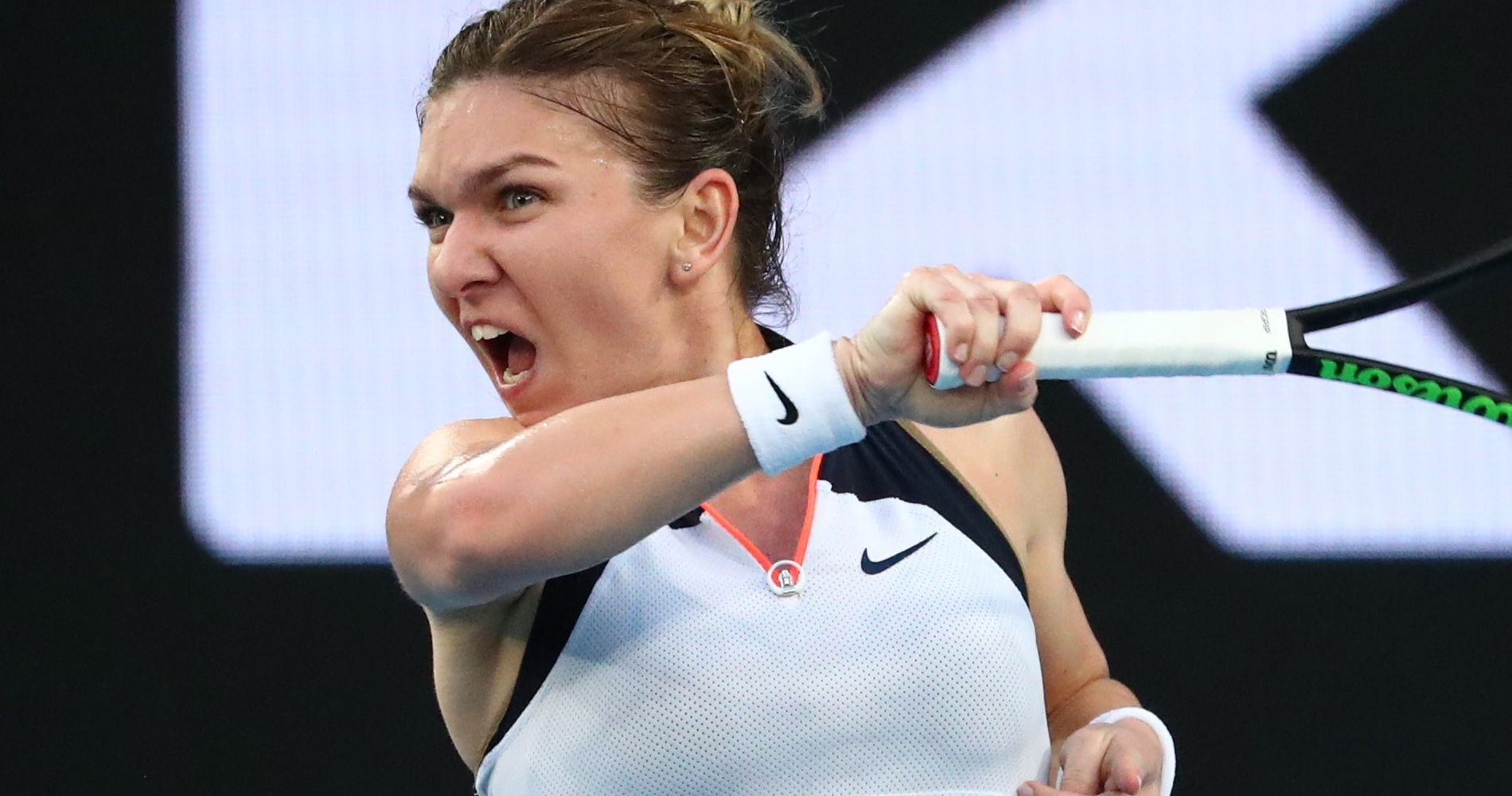 Simona Halep called Serena Williams a “legend” during her post-match interview on Day 7, moments after dispatching Iga Swiatek in three sets. The Romanian has a healthy respect for one of the game’s greatest stars, and she’s not afraid to admit it.

“She’s the only one with 23 Grand Slams, so you cannot compare Serena with all of us, because we do not have so many Grand Slams,” Halep said when asked about her tip of the cap to Serena.

But she quickly added that her admiration for Williams’ accomplishments won’t intimidate her or stop her from believing that she can take the American out when they meet on Tuesday in Australian Open quarter-final action.

“When I step on the court, it’s just another opponent, and always I’m focused on myself more than I focus against who I play,” she said. “And I’m trying to give my best to try everything I can to win that match.”

Williams moving better than she has in years

One of the best defensive points I've ever seen. pic.twitter.com/JNd19B5AYv

As Halep and her coaching staff drum up a gameplan for Tuesday’s hotly anticipated tilt,  there is a different element of Williams’ game that they must take into account: movement.

Williams played some world-class defense during her round of 16 victory over Aryna Sabalenka and the 39-year-old American turned heads with her court coverage and ability to steal points with her legs. It was the first thing that Darren Cahill, Halep’s longtime coach, talked about when he was asked about what he thought Williams was doing well at the Australian Open this year.

“She’s moving well,” he said. “That’s the thing that stands out more than anything is that she’s able to defend more balls at the moment. She’s moving as well as I’ve seen her move for a long, long time. If you can stay in more points and get more balls back, stay alive, then she’s got the power to turn those points around.”

Halep, who last faced Williams in the Wimbledon final in 2019 and played the match of her life to win 6-2, 6-2, says that she plans to focus on herself more than Serena.

“I’m trying to give my best to try everything I can to win that match. I’m used to playing Serena. We played so many times. I know what to expect. I will just try to do my game, and I will be confident.” 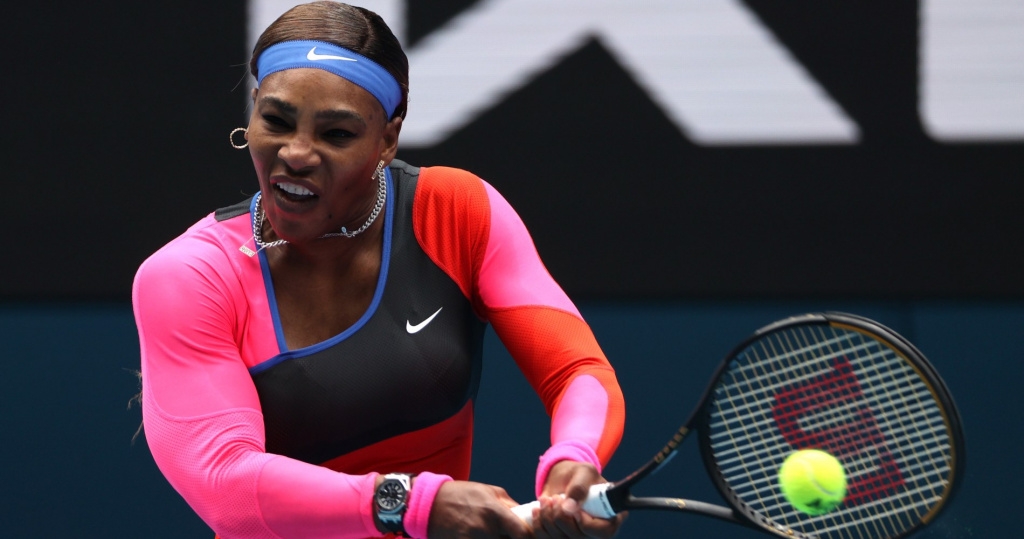 The power game is there as well for Williams

Williams put on a jaw-dropping display of power tennis on Sunday in Melbourne, as she matched up with one of the game’s up-and-coming aggressors and came out with the upper hand against Aryna Sabalenka.

She has fired 28 aces through four rounds and has struck the tournament’s fastest serve on the women’s side, at 202 KPH. She is also winning 79 percent of her first-serve points.

Cahill feels that she is playing better than she has in years.

Halep says the power doesn’t worry her. When it comes to tracking down powerful blasts and absorbing power, she’s among the best in the sport.

“I’m not scared of the power that is in tennis right now, because I have experience,” she said. “I played many times with these players, and I beat most of them. So I’m confident with my way of playing, and doesn’t matter that much the power of the game for me.”

The Romanian only owns two wins against Serena but both were lopsided victories that should, at the very least, give her confidence that she can defeat the legendary American, even on a fast surface like the one currently in play at Melbourne park. Halep remembers her lopsided thrashing of Serena in the Wimbledon final fondly, even if she knows the odds of repeating such a performance are slim.

“The game, I think it was one of the best in my life,” she said of that stunning performance, which featured just three unforced errors from her side of the court. “The best day actually of my life. I felt very confident back then. I felt every ball. I felt all the game. But I’m not different mentally from that day. I just think that two matches in a row cannot be the same, so I’m just getting ready to face her here.”