Tennis Australia and event management will have to work with the government for a solution to provide matchplay opportunities preceding Australian Open. 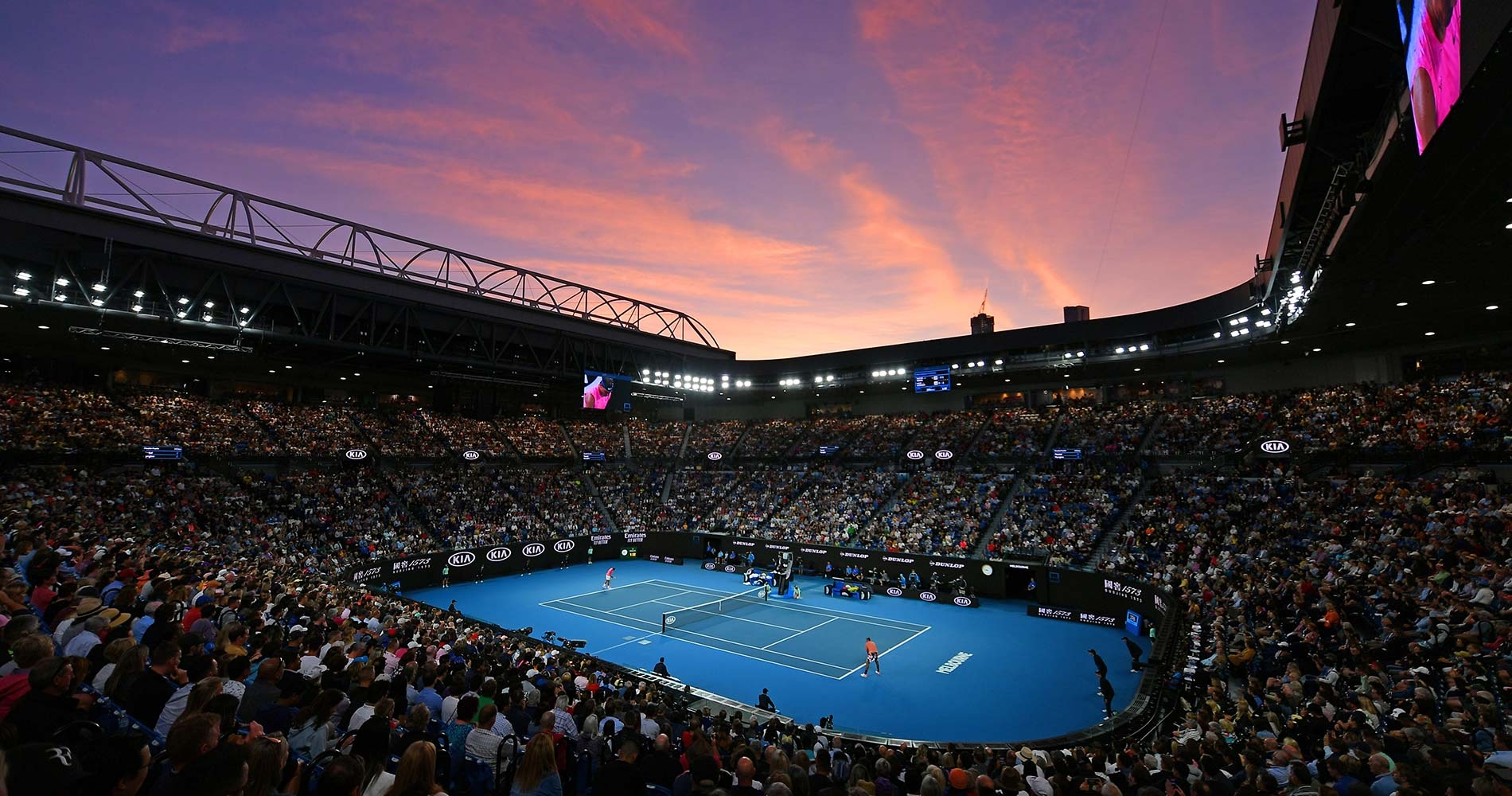 According to information revealed by Slovak tennis player Lukas Lacko, the schedule around the Australian Open could still be in limbo due to the still ongoing with quarantine protocols.

Reports yesterday suggested that holding events exclusively in the Melbourne bubble could well be an option for Tennis Australia. Players would reportedly start their quarantines in Australia in mid-December, followed by four to five weeks of action throughout January.

In the new information posted via Twitter, it was denoted that after a Player Council meeting, the Australian government “haven’t given enough information to allow a decision to be made yet” in terms of the surround events with the Australian Open, which has been confirmed.

Tennis Australia and the event management still have to nail down the two weeks of events, be it ATP Cup or others, and the quarantine details that come with it. However, it was guaranteed that there will be playing opportunities for all players for tune-up before the Australian Open rolls around.

The events will likely hinge on if the Australian government, which have been strict and successful in its COVID-19 prevention efforts for the most part, will ease the restrictions of playing during quarantine and how the quarantine period will look like.