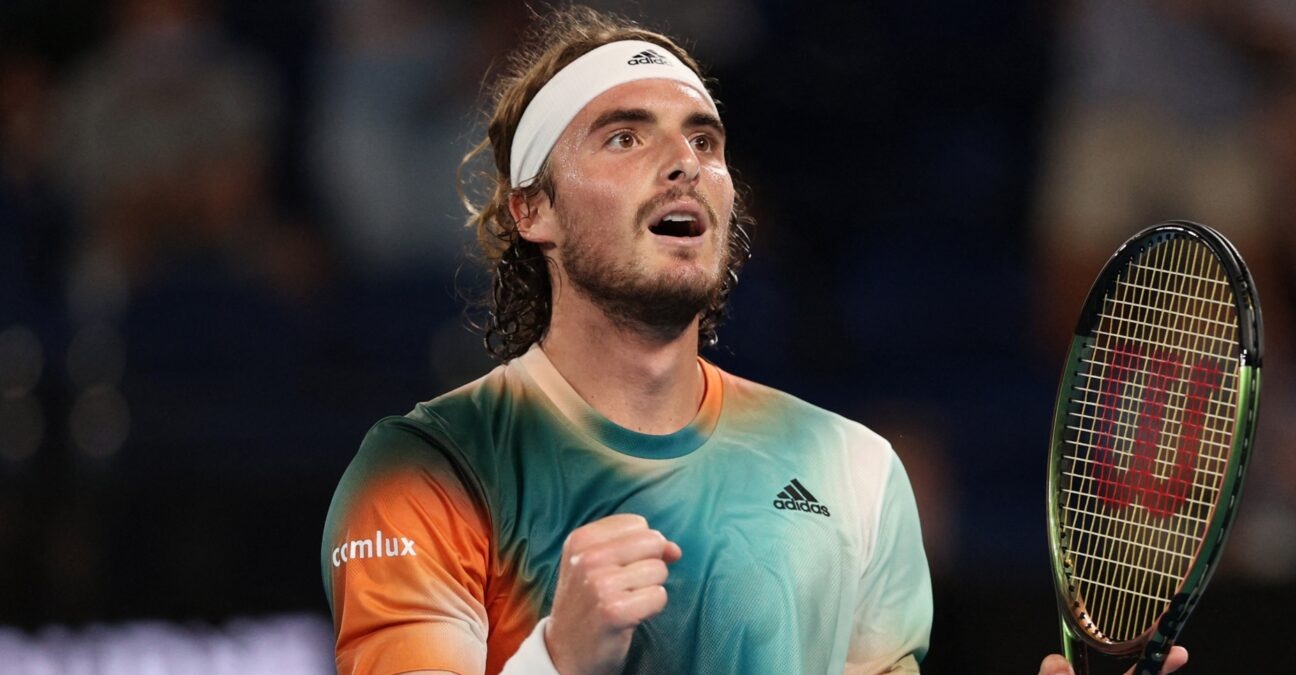 Stefanos Tsitsipas survived a huge scare from Taylor Fritz as came from two sets down to beat the American 4-6, 6-4, 4-6, 6-3, 6-4 and reach the quarter-finals of the Australian Open for the third time.

The Greek No 4 seed hit 19 aces and saved 13 of 15 break points as he finally got the better of Fritz, who played outstanding tennis in his first appearance in the fourth round of a slam.

“It was an epic, that’s all I can say,” Tsitsipas said. “I gave everything that I could out there. I’m very proud of myself, the way I fought and stayed consistent in the most crucial moments.”

Of course it was a tough test for me, because he’s an incredible player, one of the nicest guys on tour also. Obviously when he plays here, especially in Australia, Australian Open and everything, is a tough opponent. Very, very tough. I knew that.

Tsitsipas will now play Jannik Sinner after the Italian despatched Australian Alex de Minaur 7-6 (3), 6-3, 6-4, pulling away after taking the first set tiebreak to reach the last eight in Melbourne for the first time in his career.

I tried to stay composed with myself, and today I have to say I raised the level, especially in the second and third set. In the beginning, there was a little bit tension on both sides, which is normal. I was expecting a long match. 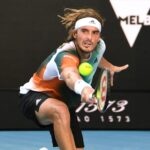