Home » News » Victorious Nadal still wary of back issues: “We will see day by day”

Victorious Nadal still wary of back issues: “We will see day by day” 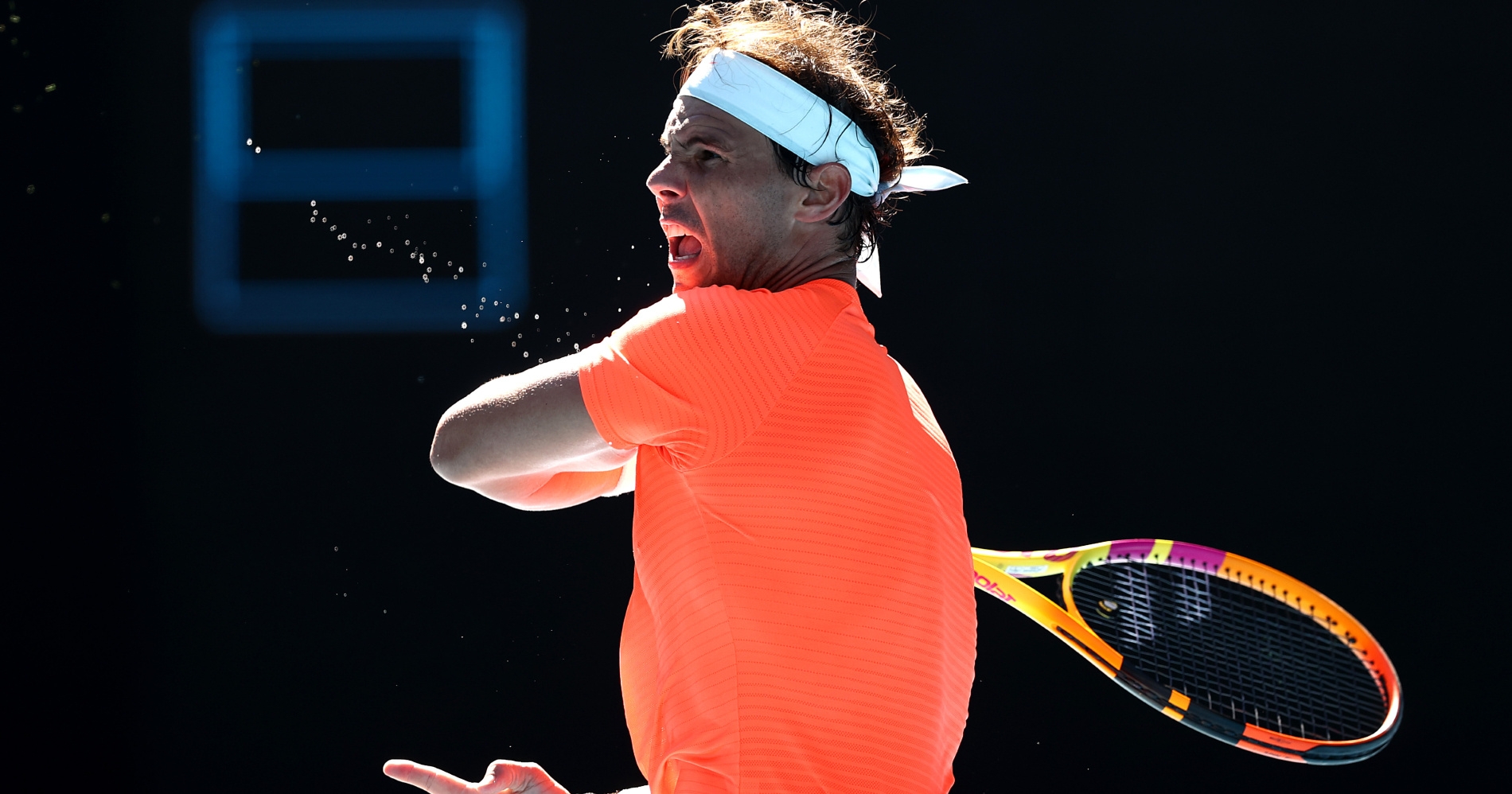 After a troublesome build-up to the Australian Open during which he played just one exhibition match as he protected a niggling back injury, world No 2 Rafael Nadal showed he means to fight all the way as he eased into the second round of the Australian Open on Tuesday with a 6-3, 6-4, 6-1 win over world No 56 Laslo Djere of Serbia.

The 20-times Grand Slam champion, trying to break the tie he shares with Roger Federer for all-time Grand Slam titles, improved as the match went on and ran out a convincing winner as he set up a second-round clash with American Michael Mmoh, who battled past another Serbian, Viktor Troicki, in five sets.

“It has been a difficult 15 days for me as I had some issues with my back, so I needed to survive today and that’s what I did” Nadal said. “I tried to focus all the time to get through. I’m happy to be through and I will keep trying. We will see day after day. Today, I gave myself one more day to get better. I’m still alive. Of course it was not ideal preparation for me but I’m just enjoying to be here and will try to stay here as long as possible.” 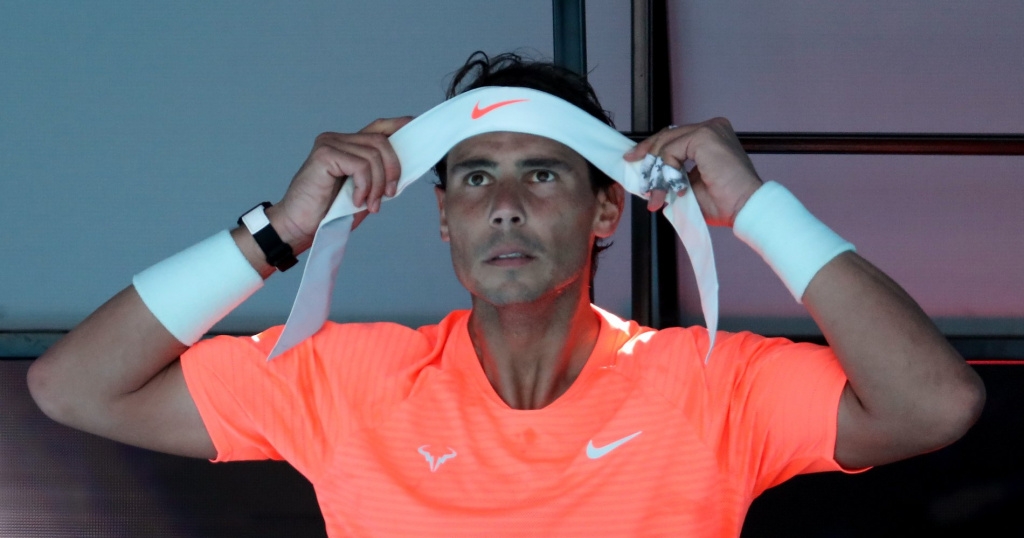 Nadal expanded on the problem in his press conference shortly after his match, explaining how it is affecting his serve.

“My back is not perfect, as I said a couple of days ago,” he said. “Every day that I’m able to go through, probably there are more chances to get better. That’s the thing now. There is always a chance to improve, and that’s why I’m here playing and fighting to try to get better and then give myself a chance.

“Today it’s not great. I needed to change a little bit the motion of my serve. That’s what I tried to survive that condition today. Tomorrow a day off. After tomorrow, another match. I need to go day-to-day and just try to stay positive. Of course every day that I am trying to stay here longer is a day with a chance to get better finally, so that’s what I am trying. Trying to do all the things possible to be ready for compete, for what I came here.

Though Nadal was not one of the 72 players affected by hard quarantine, during which they were unable to practise or leave the hotel room for 14 days, the Spaniard had to sit out his matches for Spain at the ATP, focusing instead on trying to get his back ready.

Against Djere, he battled for rhythm and his serve was not at its usual potent best, but by the end of the third set he was striking the ball superbly, four crunching forehands in the sixth game giving everyone inside the Rod Laver Arena a reminder of his very best. But the 34-year-old knows he has a battle on his hands as he tries to shake off his back issue to have a real crack at the title he has won just once, in 2009.

And Nadal had some wise words for everyone who has been able to play in this year’s first Grand Slam event, while most of the world is battling the Coronavirus pandemic.

Wise words from Rafael Nadal: "Tennis is an important part of our lives, but we are facing something more serious. Let's take care of each other"