Despite his mediocre form coming into the tournament, Alexander Zverev is into the Australian Open quarterfinals, the first time he reaches that stage at a Slam outside Roland-Garros, and he did so with a convincing 6-4, 6-4, 6-4 win against Andrey Rublev, the man who has been stacking up the most wins in 2020. Grand Slams are a different beast, eh? 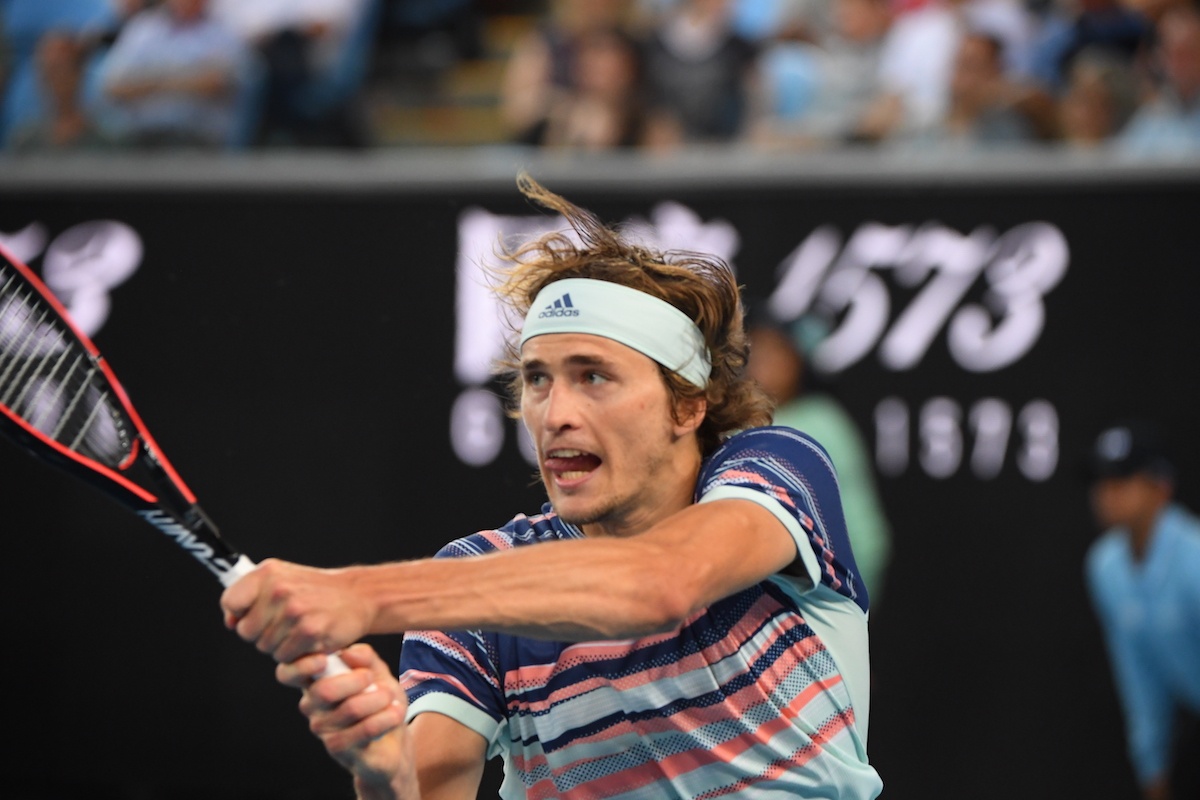 Alexander Zverev, into the quarter-finals without dropping a single set

Shapovalov. Tsitsipas. Khachanov. Medvedev. Rublev. All the top 15 young guns — the bookmakers’ favorites to possibly dethrone the Big 3 — are gone by this year’s Australian Open quarterfinals… but the struggling Zverev isn’t.

With three losses — not to say beatdowns — in as many ATP Cup matches, Zverev wasn’t exactly coming into the Australian Open with confidence. His ability to reset and reach the quarterfinals, the first time he reaches that stage at a Slam outside Roland-Garros, is arguably one of the main storylines of this tournament so far.

Against the red-hot Rublev, who had reeled off two titles in 2020 (Doha, Adelaide) and 15 consecutive wins going back to last year’s Davis Cup, Zverev wasn’t expected to thrive. How much did his 3-0 record against Rublev matter in preparing this match?

Indeed, Zverev started firing on all cylinders, taking the first set 6-4 and breaking early in the second. The outcome of this match was never in doubt, and Zverev copied and pasted the first set twice to make it a routine 6-4, 6-4, 6-4 win.

In the quarterfinals, Zverev will face 2014 champion Stan Wawrinka. Can he make his first Grand Slam semifinal right when everybody seemed to have given up on him?