World number one Ash Barty heads to the Australian Open having ended her wait for a title in her home country. 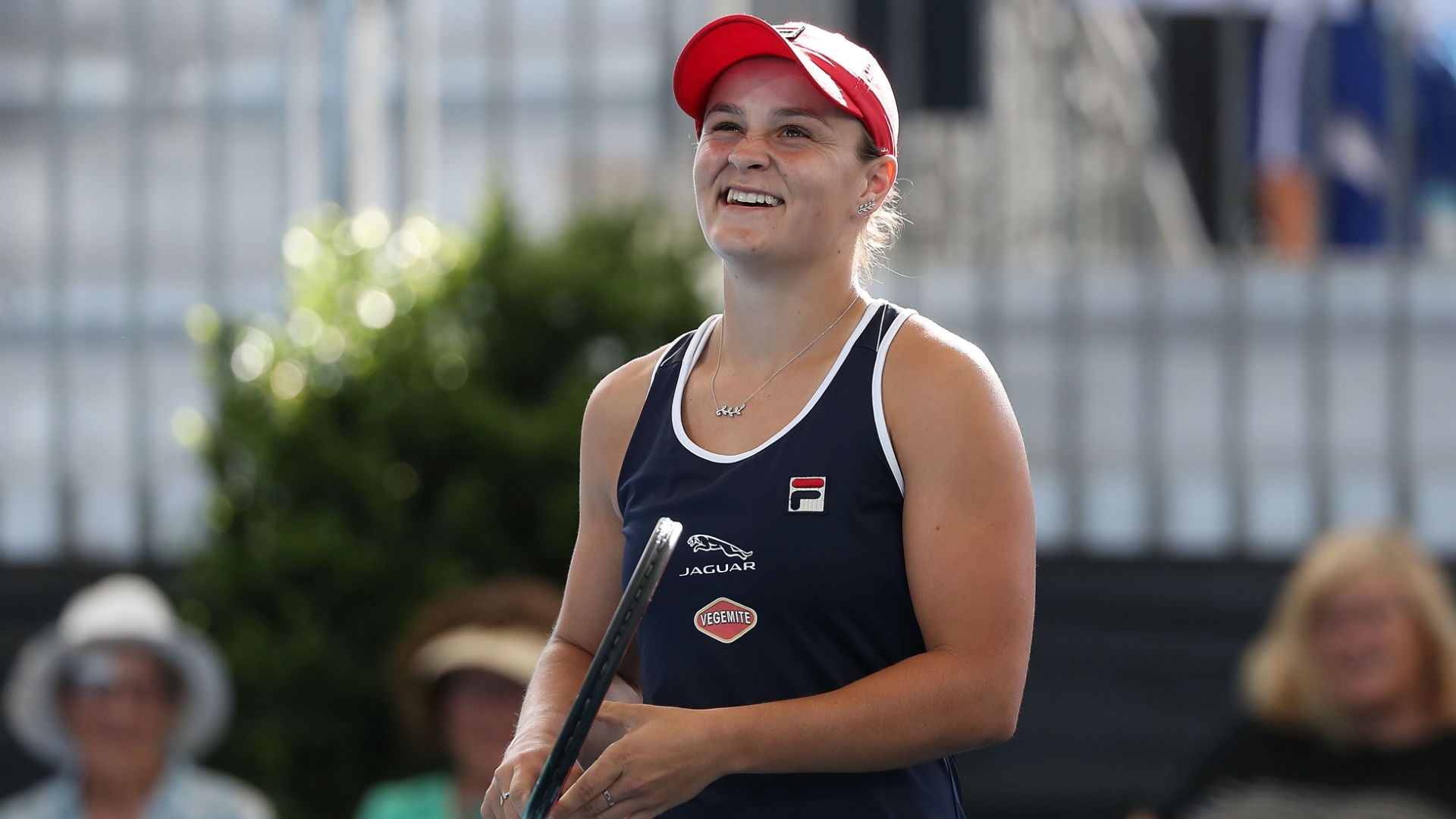 Ash Barty claimed her first title in her native Australia as she defeated Dayana Yastremska in the final of the Adelaide International.

The world number one will start her campaign to add her home grand slam to the French Open title she won in 2019 next week, and will do so in fine form after seeing off one of the most promising players on the WTA Tour.

Nineteen-year-old Yastremska was playing in her first WTA Premier final and it was Barty’s experience that won the day in one hour and 26 minutes.

Having twice been a runner-up in the Sydney International, Barty laid those demons to rest with a 6-2 7-5 success that should give her plenty of confidence as she heads to Melbourne Park.

The first set was one dictated by Barty, as she used her nous to work the angles against Yastremska, playing a reigning world number one for the first time in her fledgling career.

Yastremska’s unfamiliarity with such a situation was reflected by the 12 unforced errors she made in the first set.

By contrast Barty committed just one unforced error in the opener and was a constant threat to the Yastremska serve.

The Ukrainian’s fifth service game saw her fend off three break points before Barty snatched a fourth to take a 1-0 lead in the second set, only to surrender her advantage with a series of errors.

Emboldened by the break back, Yastremska pressured the Barty serve again in the eighth game of the set, but the opportunity to earn a crucial second break was spurned.

Barty was ruthless in punishing Yastremska’s profligacy, and won the final 10 points of the match to seal an eighth WTA singles title.

She will face another Ukrainian, Lesia Tsurenko, in the first round of the Australian Open, while Yastremska will be expected to have little trouble against fellow teenager Kaja Juvan.