Novak Djokovic needed just 50 minutes to get past Lucas Pouille at the Japan Open Tennis Championships. 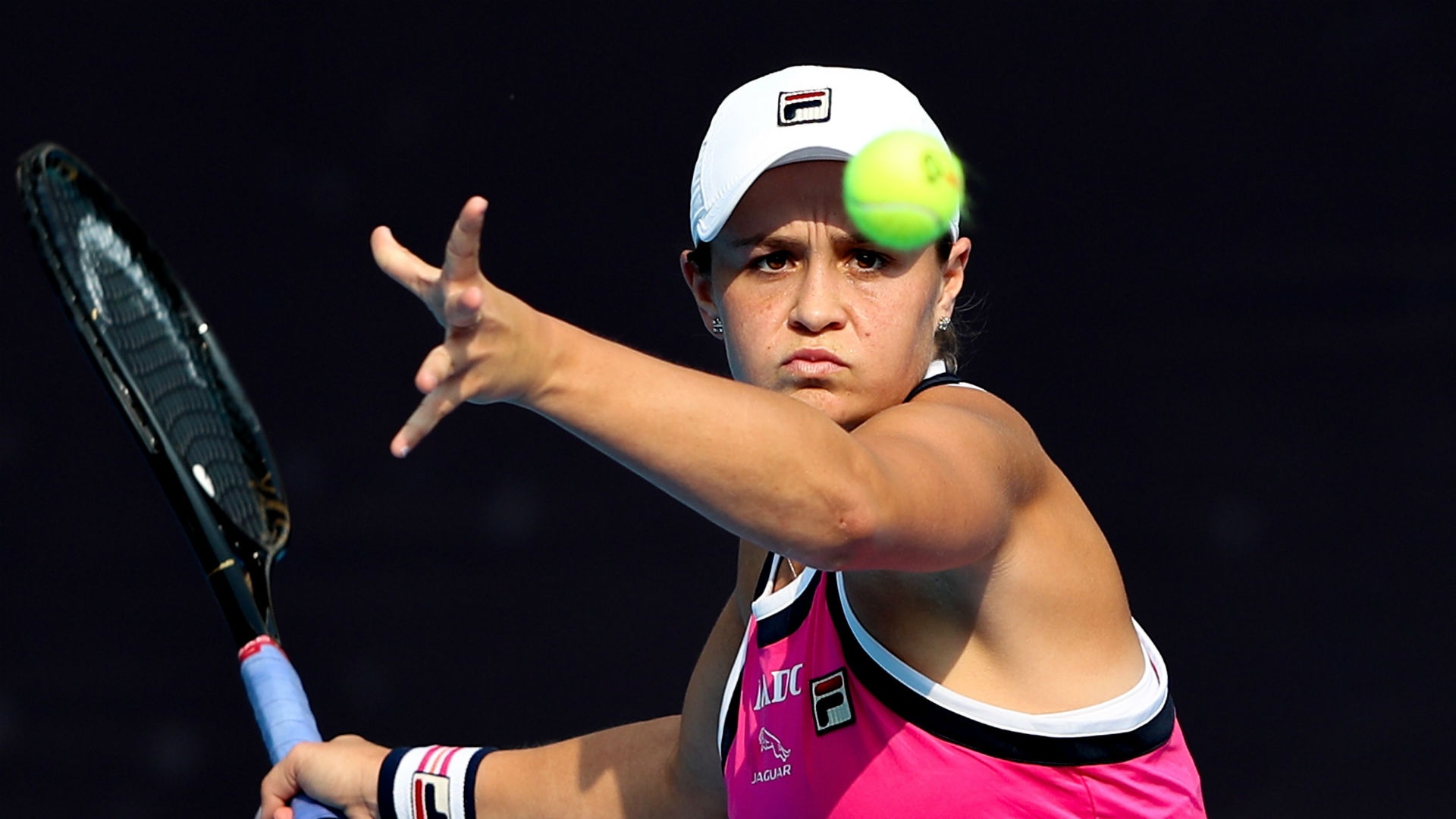 The world number one crushed Pouille 6-1 6-2 in just 50 minutes in a superb display at the ATP 500 tournament in Tokyo.

Djokovic had won his previous two meetings with the Frenchman in straight sets – including in the Australian Open semi-finals this year – and was in complete control from the outset in windy conditions.

The 16-time grand slam champion won eight of the first nine points, breaking when Pouille netted a volley in the second game.

Back to his brutal, brilliant best. @DjokerNole defeats Pouille 6-1, 6-2 in 50 minutes to make the @rakutenopen semis pic.twitter.com/GsTLhkD4kJ

Pouille could win only two of the first 14 points of the match, losing the opening set in just over 20 minutes.

Djokovic – playing his first tournament since retiring in the US Open fourth round due to a shoulder injury – was flawless and Pouille had no answers as the Serbian rolled out to a 4-0 lead in the second set.

After his third straight-sets win of the week, Djokovic will face either David Goffin or Hyeon Chung in the semi-finals.