World number one Novak Djokovic did not feel he could have played any better as he eased to another win over Lucas Pouille. 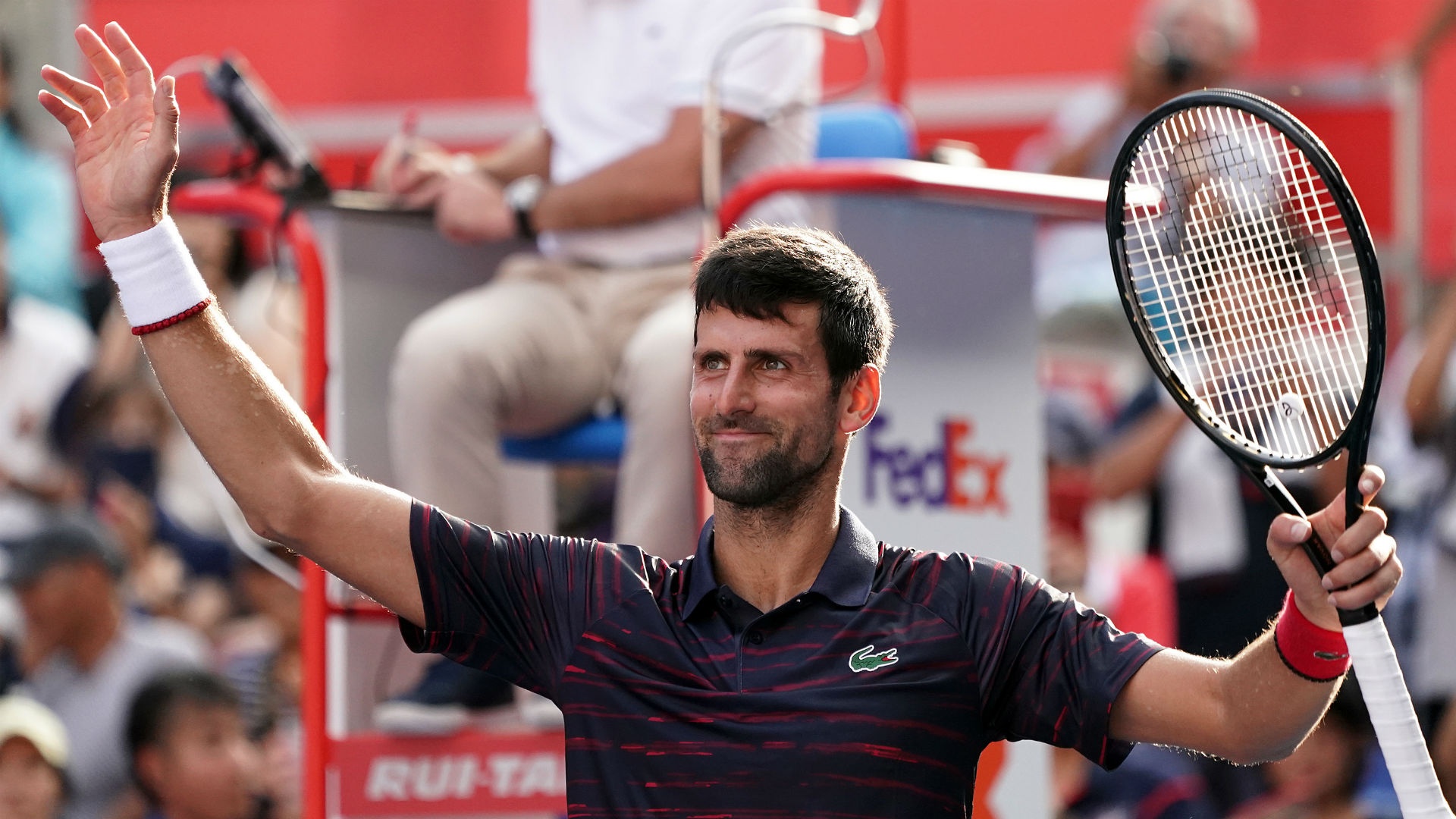 Novak Djokovic said a “flawless” straight-sets demolition of Lucas Pouille was one of his best performances of the year after coasting into the semi-finals of the Japan Open.

Djokovic took just 50 minutes to beat fifth seed Pouille for the third time this season, easing to a 6-1 6-2 victory on Friday.

The world number one crushed the Frenchman in the semi-finals of the Australian Open in January and it was an all-too-familiar story for Pouille in Tokyo.

Djokovic, eyeing a fourth title of the season after recovering from a shoulder injury which forced him to retire from the US Open, produced a masterclass of returning and served superbly to set up an encounter with David Goffin.

* looks up relentless in the dictionary *

The top seed said: “It was definitely one of the best matches I’ve played this year. Best one of this week and came at the right time.

“I thought Lucas was playing really well the first couple of matches in this tournament. I took the time away from him.”

Serbian Djokovic added on the ATP website: “I served well, served many aces, returned a lot of his serves back and just used every opportunity to come in. Just overall, a really flawless performance.”

Goffin also made light work of reaching the last four, the Belgian not facing a break point as he brushed aside Hyeon Chung 6-2 6-2.

Australian qualifier John Millman moved into his first ATP 500 semi-final with a 6-4 6-0 defeat of Japan’s Taro Daniel, and he will face American Reilly Opelka, a 6-3 6-3 winner over Yasutaka Uchiyama.