Federer bounces back at ATP Finals with victory over Berrettini

Roger Federer will head into his clash with Novak Djokovic on a winning note after beating Matteo Berrettini on Tuesday. 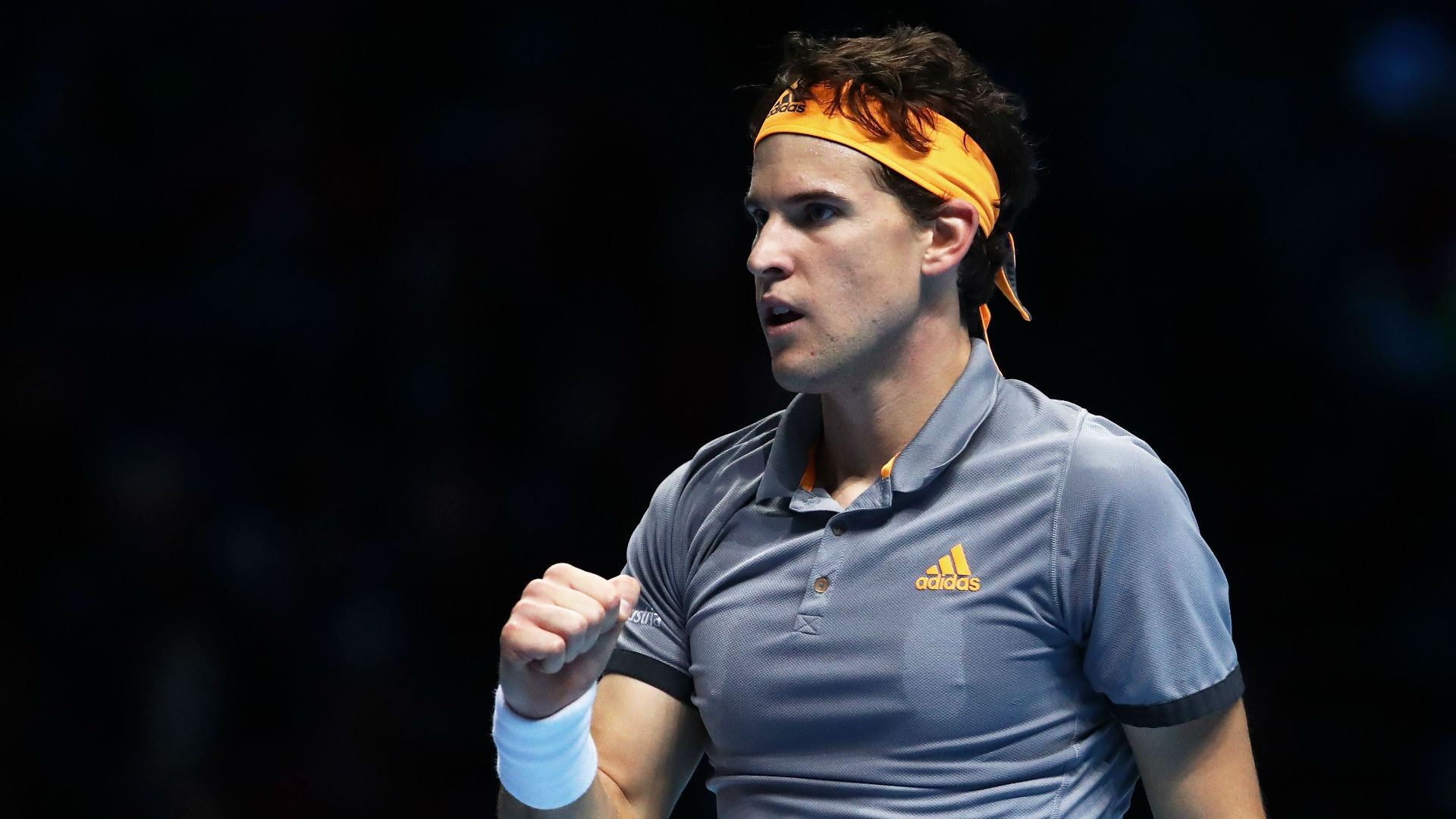 Roger Federer opened his account at this year’s ATP Finals at the second attempt, beating Matteo Berrettini 7-6 (7-2) 6-3 on Tuesday.

Having started out with a loss to Dominic Thiem on Sunday, Federer needed a victory over London debutant Berrettini to kick-start his campaign ahead of a showdown against Novak Djokovic in his final outing of the round-robin stage.

World number eight Berrettini, who was easily brushed aside by Djokovic at the weekend, put up stubborn resistance in the opening set but the 23-year-old was too often found wanting against his opponent’s serve.

Federer was far more dominant in the second, the six-time champion securing victory after 78 minutes on court in the English capital.

JUST WHEN HE NEEDED IT @rogerfederer defeats Matteo Berrettini 7-6(2), 6-3 to stay alive at the #NittoATPFinals  pic.twitter.com/vvyaaLBf8v

“It’s strange to lose and then play again, but I did it last year so have some experience,” Federer said. “It was always going to be difficult against Matteo, with the big serve.

“I was pretty clean on my own service game, I think that helped. I hope I can keep it up and maybe play a bit better in the next match.”

Berrettini played a brilliant pass in game five as both players held serve comfortably in the early stages.

Indeed, it was not until Federer was 6-5 up that either player had a chance to break, though the 38-year-old failed to take advantage, Berrettini clawing back the set point to draw level again.

Federer made the first move in the tie-break, Berrettini slipping up with a forehand to give his opponent the lead, while an exquisite backhand put the 20-time grand slam champion further ahead – much to the delight of the O2 crowd.

A double fault further dashed Berrettini’s hopes, with Federer subsequently wrapping up the 43-minute set on his own serve.

The six-time champ edges the tie-break 7-6 over Matteo Berrettini at the #NittoATPFinals. pic.twitter.com/GemZ7hXvaK

The world number three broke to love to open the next in style and though the Italian stopped the rot with a lob, a supreme drop shot maintained Federer’s two-game cushion.

Federer’s focus seemed to slip on his next serve, however, and he had to claw back three break points before finally taking a lengthy game.

A sliced forehand from his rival secured victory for the Swiss, who has not won the season-ending tournament since 2011.