Switzerland have been forced to withdraw from the inaugural ATP Cup after Roger Federer announced he will not participate in the tournament. 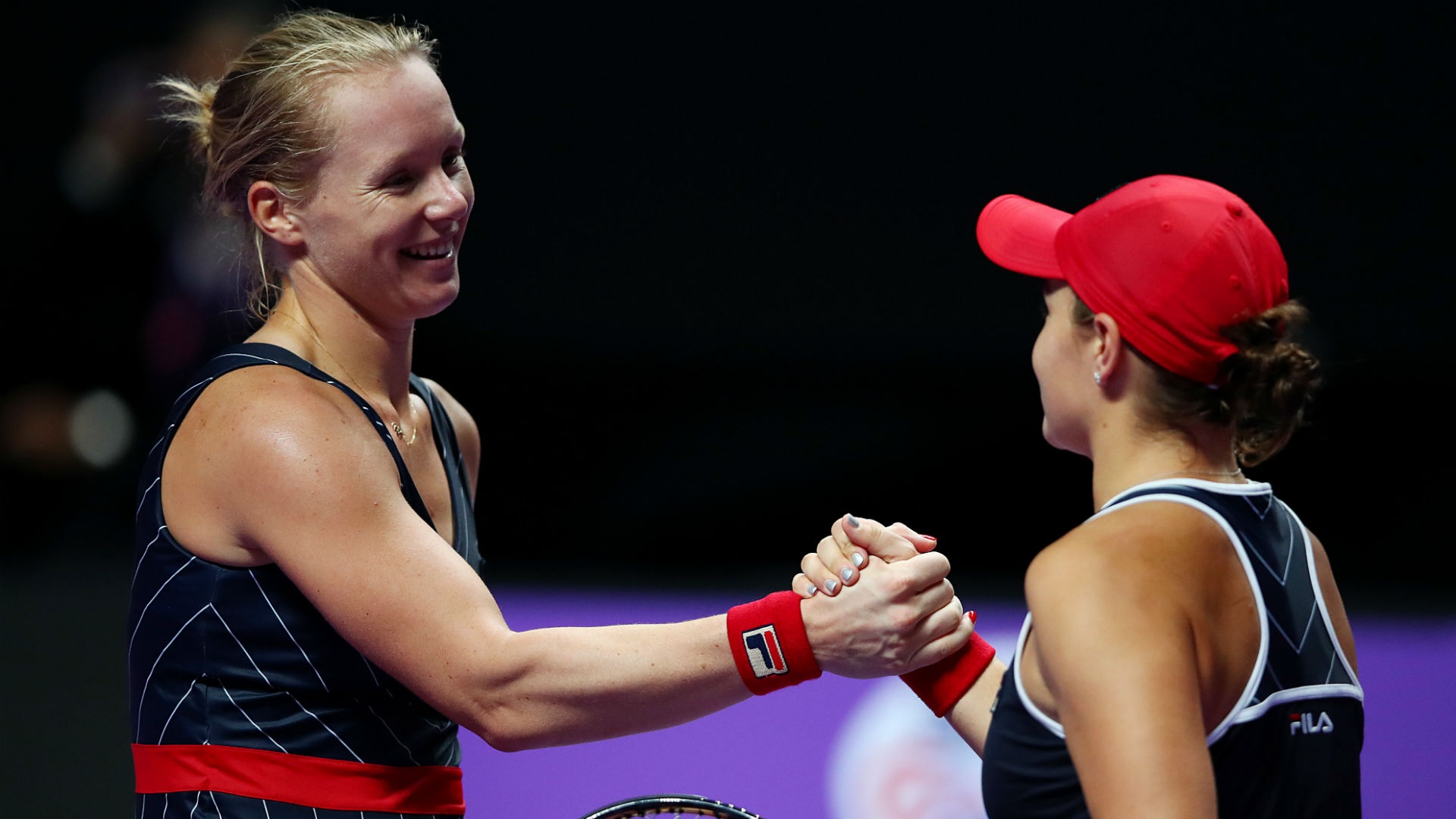 Roger Federer will not take part in the inaugural ATP Cup due to family reasons, meaning Switzerland have been withdrawn from the tournament.

The 20-time grand slam champion announced on Wednesday that he was pulling out of the new 24-team event, which will take place in Australia in January.

“It is with great regret that I am withdrawing from the inaugural ATP Cup event,” world number three Federer said in a statement published on the ATP Cup’s website.

“When I entered the event last month, it was a really difficult decision because it meant less time at home with the family and a fully intense start to the season.

“It pains me to not be a part of the most exciting new event on the calendar, but this is the right thing to do if I want to continue to play for a longer period of time on the ATP Tour.

“I am sorry for any inconvenience or disappointment my withdrawal may cause for the fans, but I hope you can understand why I made it.”

.@rogerfederer has announced that he will not play #ATPCup due to family reasons and therefore Switzerland has been withdrawn as a country that qualified at the first entry deadline.

An additional six countries will now qualify at the second entry deadline. pic.twitter.com/eU88fsHYFj

Earlier this week Federer confirmed he would take part in the Paris Masters having won a 10th title at the Swiss Indoors Basel on Sunday.

The 38-year-old’s decision means Switzerland have been omitted from the ATP Cup as the nation’s second-highest ranked player Henri Laaksonen is way outside the top 18.