He may have won 20 grand slams, but Roger Federer is still motivated, even at 38. 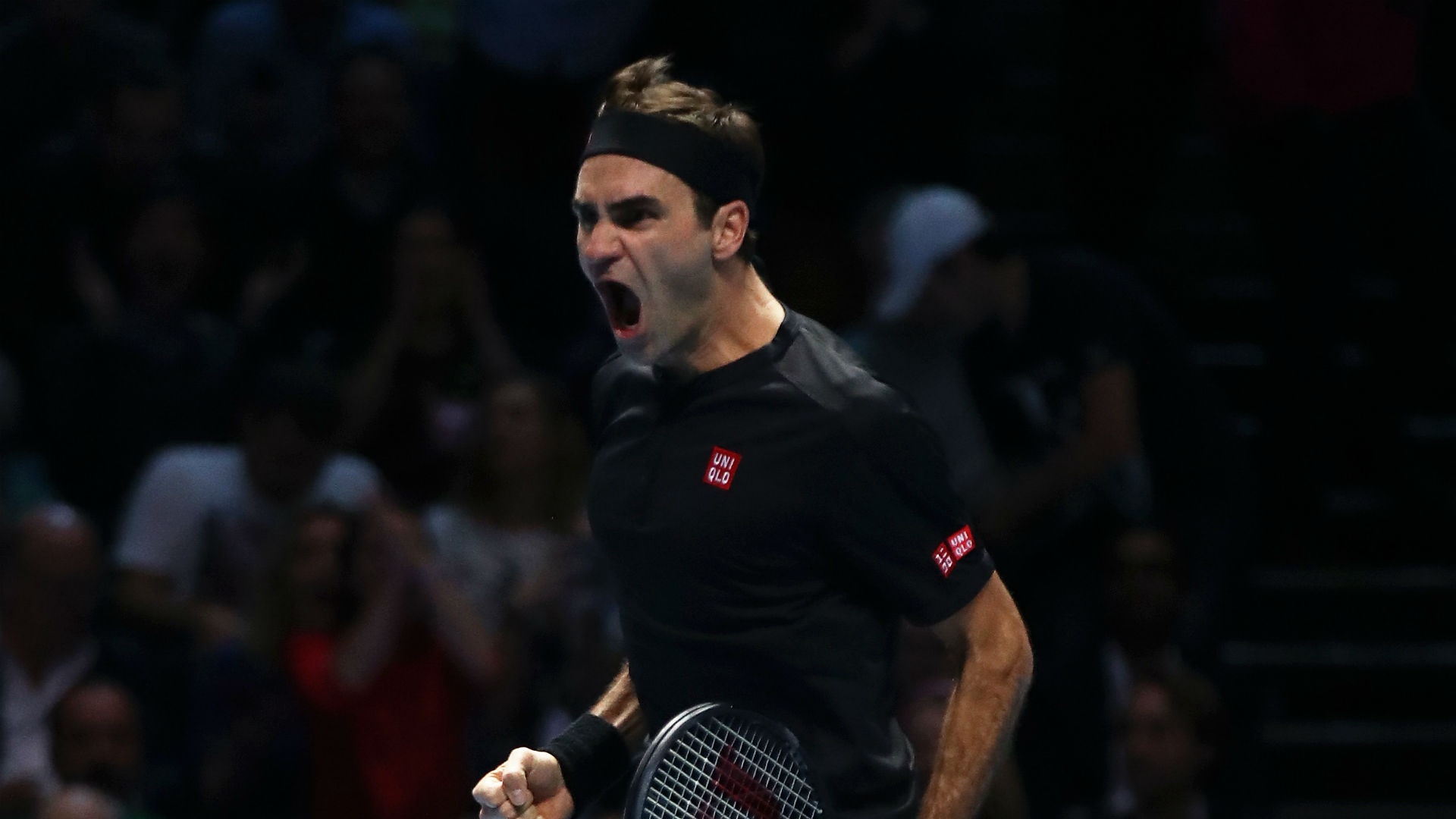 Roger Federer insisted it was still “easy to get motivated” despite being in the later stages of his career.

The Swiss great has won a record 20 grand slam titles, with the last of those coming at the 2018 Australian Open.

But Federer – who is set to play Alexander Zverev in exhibition matches in North and South America – said he was still motivated, with the 38-year-old still hungry to play in front of big crowds.

“When we come back to tennis, how do I stay motivated? It’s actually quite simple,” he told a news conference on Monday.

“When you walk out to a stadium with 15,000 [or] 20,000 people, it’s easy to get motivated. It would be much harder for me to play on court 16 and there be like 15 people there after everything that I’ve gone through. That would be hard. I tell you this, I wouldn’t last super long out on court 16.

“But playing in front of a huge crowd you get the adrenaline going, you get excited.

“Playing against future champions [Zverev], number one in the world whenever it may be, playing for another title, it’s a great feeling and I enjoy that a lot.”

Playing in the final years of his career, Federer is often asked about his retirement plans.

Discussing how he planned to announce his retirement, Federer said he saw no reason to stop playing just yet.

“If you look back at how a lot of the players have retired there is no rules to it. You go by feel. I actually don’t know if I’m going to announce it early, late, all of a sudden,” he said.

“I think it all depends on my health, my family, on my results also a little bit obviously. I don’t know the answer to be honest.

“I’m feeling good right now and I’m really enjoying my life on the road and enjoy playing against ‘Sascha’ [Zverev] and the other players on the Tour.

“I see no reason to stop, but of course with age everything gets a bit more difficult, but at the same time with experience also you can savour the moments more.