Home » News » I have to keep on winning – Djokovic determined in pursuit of year-end No.1

I have to keep on winning – Djokovic determined in pursuit of year-end No.1

Victory at the Paris Masters kept alive Novak Djokovic’s hopes of finishing the season as world number one. 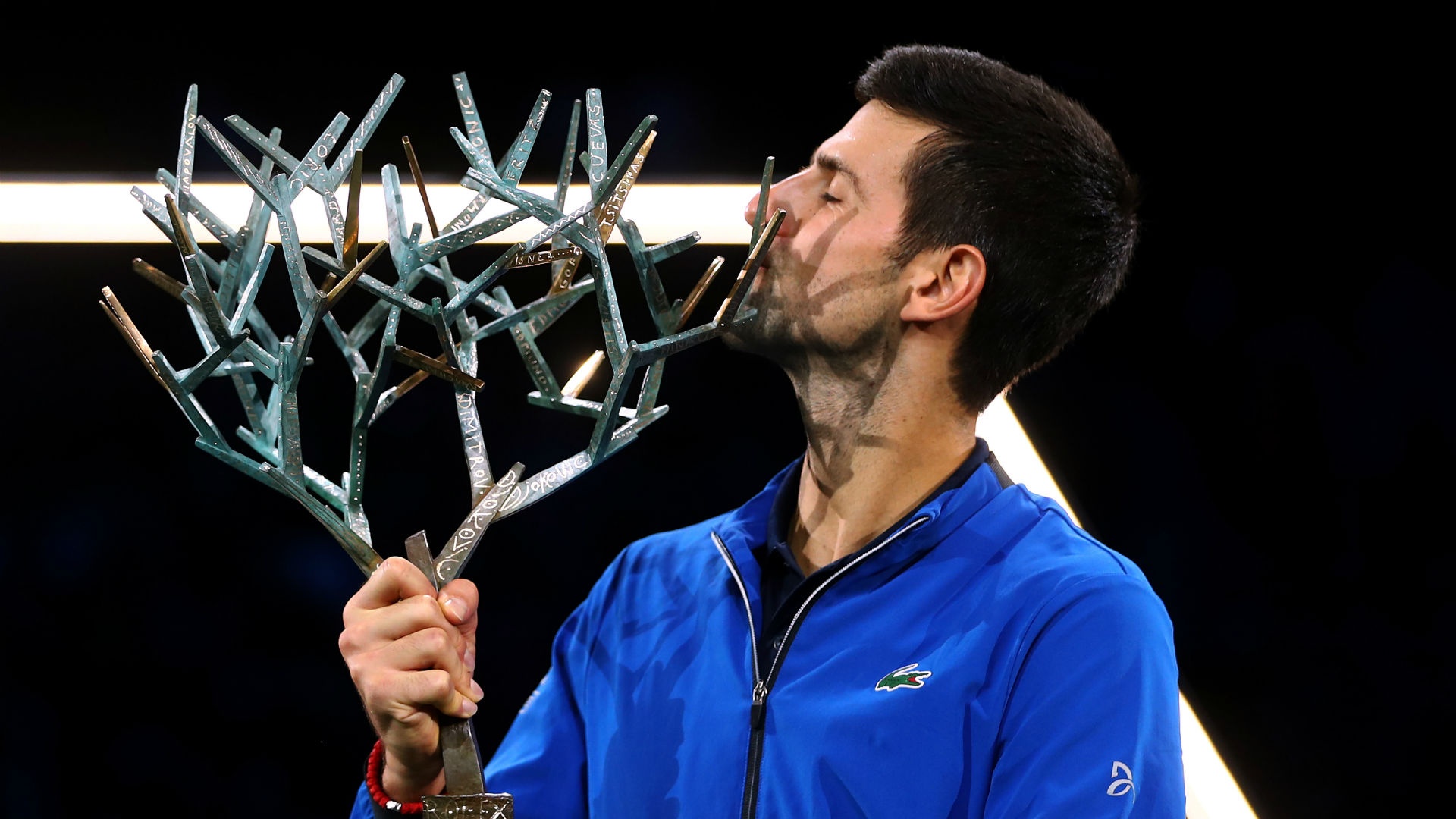 Novak Djokovic is under no illusions over the size of the task he faces to claim the year-end number one ranking for the sixth time.

The Serbian beat Denis Shapovalov to seal his fifth Paris Masters title on Sunday, lifting his 34th Masters 1000 trophy in the process.

It kept alive his hopes of beating Rafael Nadal to the summit of the rankings at the end of 2019, but the 16-time grand slam winner knows he cannot afford to relent.

“That puts me in a better position after this week. But, again, I have to keep on winning,” he said after moving 640 points behind the Spaniard ahead of the ATP Finals in London.

“There’s always a chance that I win all my matches in London, that I play well. I have done it in the past, and I like playing there. But it’s [an] extremely difficult task considering who my opponents are going to be. You’re playing a top 10 player every single match.

“So that’s a big task on my end that I have to focus on. And as a consequence, if I manage to get the year-end number one, that would be, of course, fantastic.”

It’s gonna be tricky to kiss this one, @DjokerNole @RolexPMasters pic.twitter.com/QcHHRGYUxH

Nadal withdrew in Paris ahead of his semi-final meeting with Shapovalov, citing an abdominal injury which could yet hamper him in London.

Djokovic was disappointed to see his rival pull out and hopes he is primed and ready to go at the season-ending tournament.

“I’m sad to see that he’s injured because that’s not what you want to see, not for Rafa, not for any other athlete,” he said.

“I know how that feels. Obviously I went through major injuries in my life as well.

“I hope he can recover and compete in London. Because with or without him, obviously, also the battle for number one but also the tournament itself is different. He’s a great champion and obviously lots of respect for him.”