After easing past Matteo Berrettini in the last four, Alexander Zverev will meet Daniil Medvedev in the final of the Shanghai Masters. 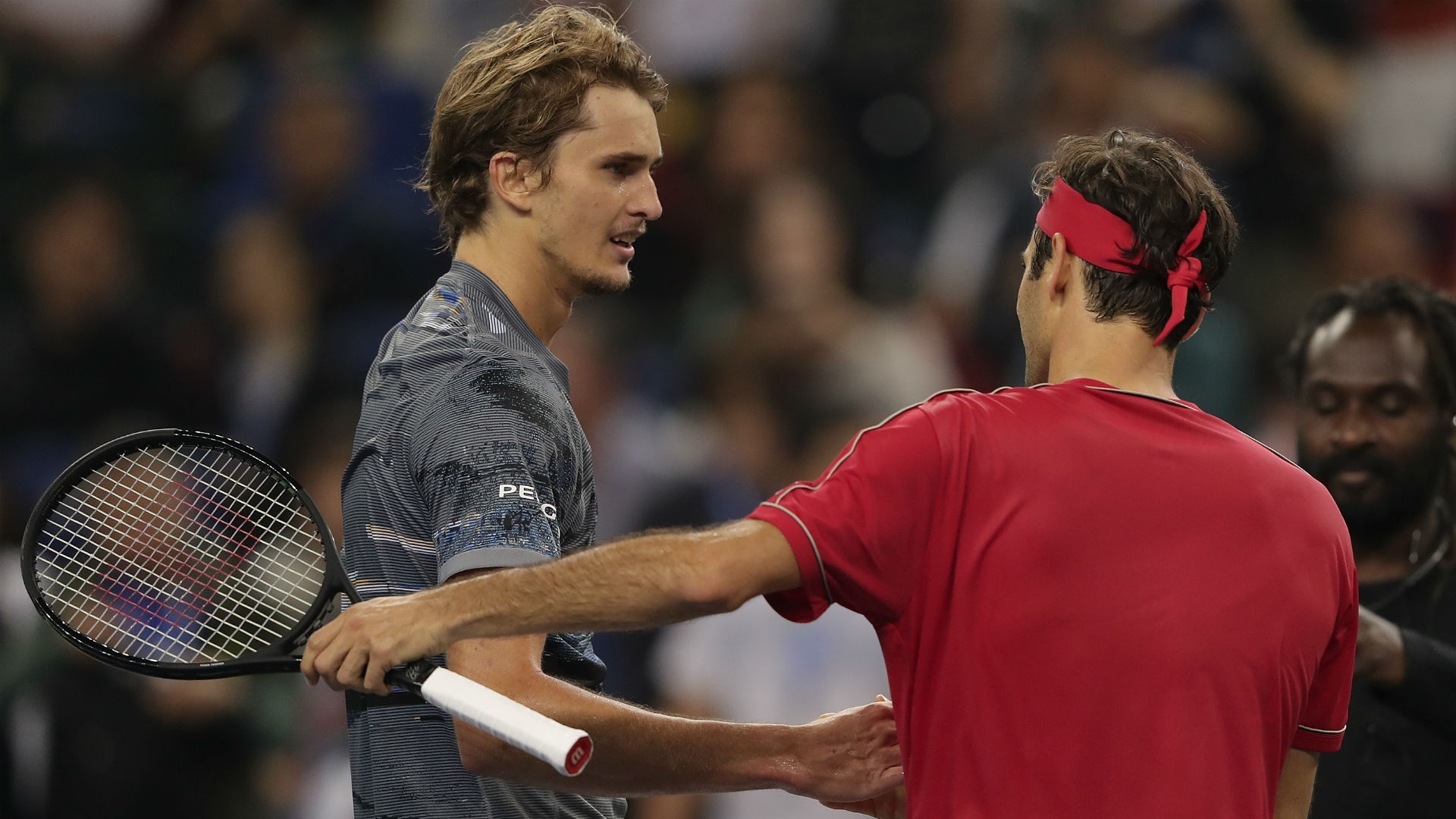 The Russian continued his stunning second half of 2019 with a battling 7-6 (7-5) 7-5 win over Stefanos Tsitsipas in his semi-final match.

Zverev, meanwhile, followed up his quarter-final win over Roger Federer with a more straightforward last-four triumph over Matteo Berrettini.

If he can top Zverev in China, it will be his third win of those six championship matches. He has a record of 28-3 over that span.

The supreme streak puts Medvedev in elite company, as only four players have achieved a run of more consecutive finals. Those names are modern greats in Novak Djokovic, Rafael Nadal, Roger Federer and Andy Murray.

“Making six finals in a row, including three Masters 1000s and one Grand Slam, is something I could never dream of,” Medvedev said.

“But I want to keep the momentum going and hope I can make it to seven or eight.”

Medvedev has now reached a tour-leading nine finals in 2019. Indeed, no one else has made it to more than five.

The Russian has beaten Tsitsipas in all five of their head-to-head meetings, with his victory on Saturday taking one hour and 36 minutes

Tsitsipas had defeated Djokovic in the last eight to follow up on last week’s run to the China Open final but fell short on the key points this time around.

He had the only three break points of an opening set dominated by serve when Medvedev was 0-40 down at 4-4, but could not convert any of them.

Medvedev then claimed a close tie-break when Tsitsipas sent a backhand off target, with only one point coming against serve.

The Greek star was broken in the third game of the second set and while he fought back to level at 5-5, he could not follow up with a hold as Medvedev immediately struck back.

Serving for the match, Medvedev held comfortably and claimed his first match point with a lethal volleyed forehand.

ZVEREV ON A ROLL

Zverev boosted his hopes of reaching the ATP Finals by reaching his first championship match since May and a first Masters final of 2019.

Seeking a fourth career Masters title, he has met Medvedev four times before and won on every occasion.

Zverev dispatched Berrettini – one of his rivals to secure a place in London – reasonably comfortably as his serve proved key, the Italian not even getting a break point in the match.

The German only lost two points on serve in the first set and, in a closer second, claimed his fourth break point of the game while returning at 4-4 to make the decisive breakthrough before holding serve to triumph.

Zverev, who had 11 aces, said: “It feels great, obviously. I felt like I’ve played some decent tennis this week and being in a Masters 1000 final here in Shanghai is also something very special for me.

“I’m looking forward to it and hopefully I can play some good tennis.”

It’s Zverev versus Medvedev in the @SH_RolexMasters final @AlexZverev makes his sixth ATP Masters 1000 final after defeating Berrettini 6-3, 6-4 in Shanghai!