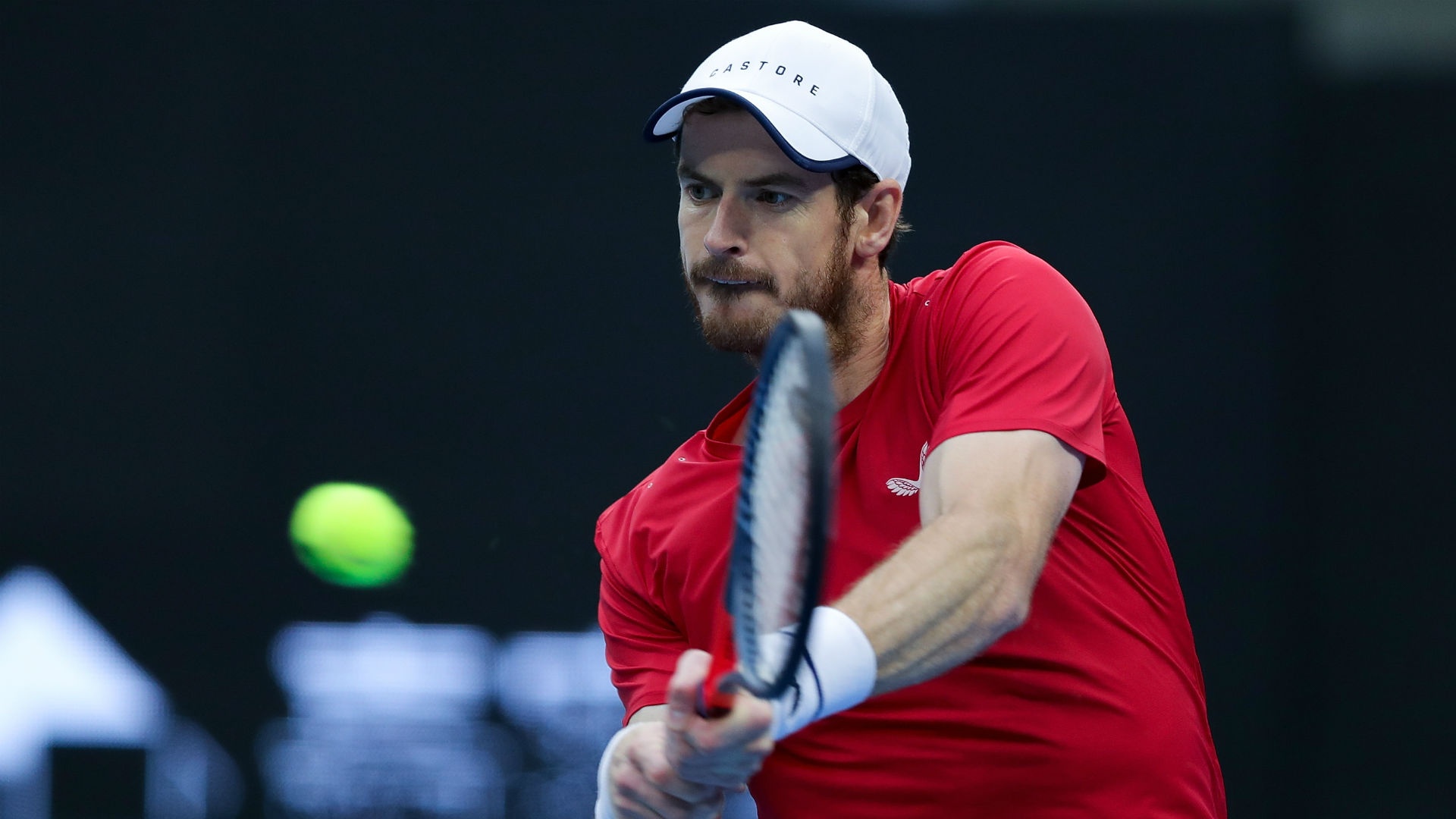 Andy Murray is looking forward to renewing acquaintances with Stan Wawrinka at the European Open in his first singles final since 2017.

Murray is playing his final tournament of the year, aside from the Davis Cup, in Antwerp as he continues a remarkable comeback from hip resurfacing surgery that was expected to end his career.

The three-time grand slam champion progressed to his first final since March 2017 with a 3-6 7-5 6-2 win over Ugo Humbert.

He will face Wawrinka, who himself tumbled out of the top 250 in 2018 after continued injury issues but is now back in the top 20, in the showpiece on Sunday.

“It was obviously big for me to get that [6-5] game in the second set, but the game that won me the match was the first game of the third set.

“When I was 0-40 down, I think I played a couple of good points. It was a huge game to get out of. I felt like the momentum was with me once I won that game, I felt like that was what set me on my way.”

Meanwhile, Denis Shapovalov is into his first career ATP final at the Stockholm Open, the 20-year-old overcoming Yuichi Sugita 7-5 6-2 to set up a meeting with Filip Krajinovic, who got the better of Pablo Carreno Busta over three sets.

At the Kremlin Cup, Andrey Rublev is a win away from his second ATP title after beating former US Open champion Marin Cilic 7-5 6-4.

He will face Adrian Mannarino, a 6-3 6-4 victor over Andreas Seppi.