There was another encouraging performance from Andy Murray in Antwerp as he saw the back of eighth seed Pablo Cuevas in straight sets. 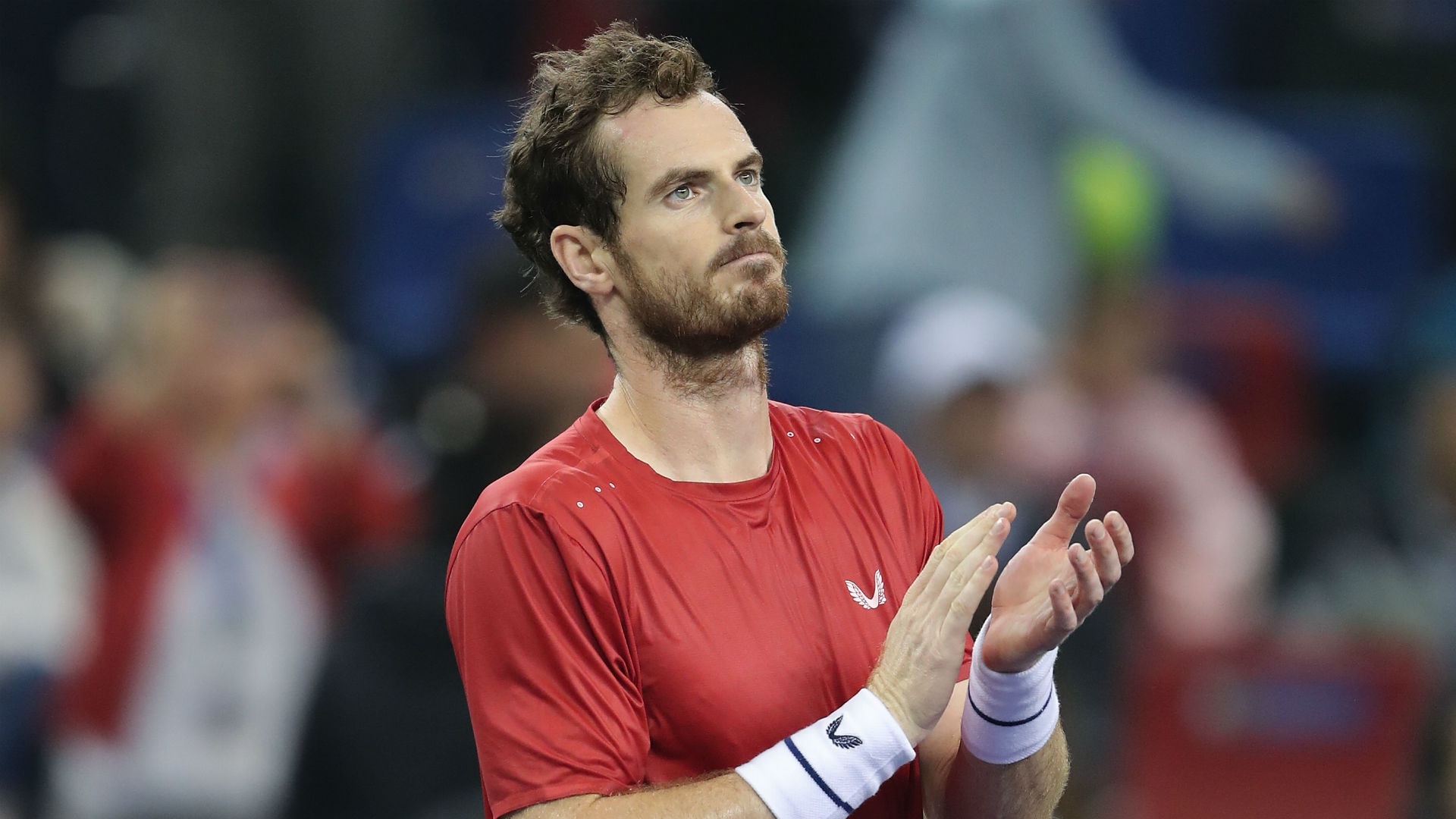 Andy Murray moved into the quarter-finals by beating Pablo Cuevas after the top three seeds crashed out of the European Open, while Fabio Fognini was dumped out in Stockholm on Thursday.

Murray produced another encouraging performance in Antwerp, reaching the last eight of a singles tournament for the second time since returning to the ATP Tour following a hip resurfacing operation in January.

The former world number one saw off eighth seed Cuevas 6-4 6-3 after saving all four break points he faced, winning 82 per cent of points on his first serve and 74 per cent behind his second.

Murrray started strongly and dominated from the back of the court, finishing Cuevas off with back-to-back aces to ensure he will take on Marius Copil.

You’re not going to want to miss this rally

Jan-Lennard Struff was another seed to fall in the second round, losing 6-3 6-4 to Frances Tiafoe.

Janko Tipsarevic’s retirement will have to wait until another day after he hammered ATP Finals contender Fognini 6-1 6-1 to move into the quarter-finals of the Stockholm Open.

Fourth seed Denis Shapovalov got the better of Alexei Popyrin 6-4 7-6 (7-3) in the Swedish capital, with Pablo Carreno Busta and Cedrik-Marcel Stebe also victorious.