Nadal: It means a lot to equal Federer, Djokovic 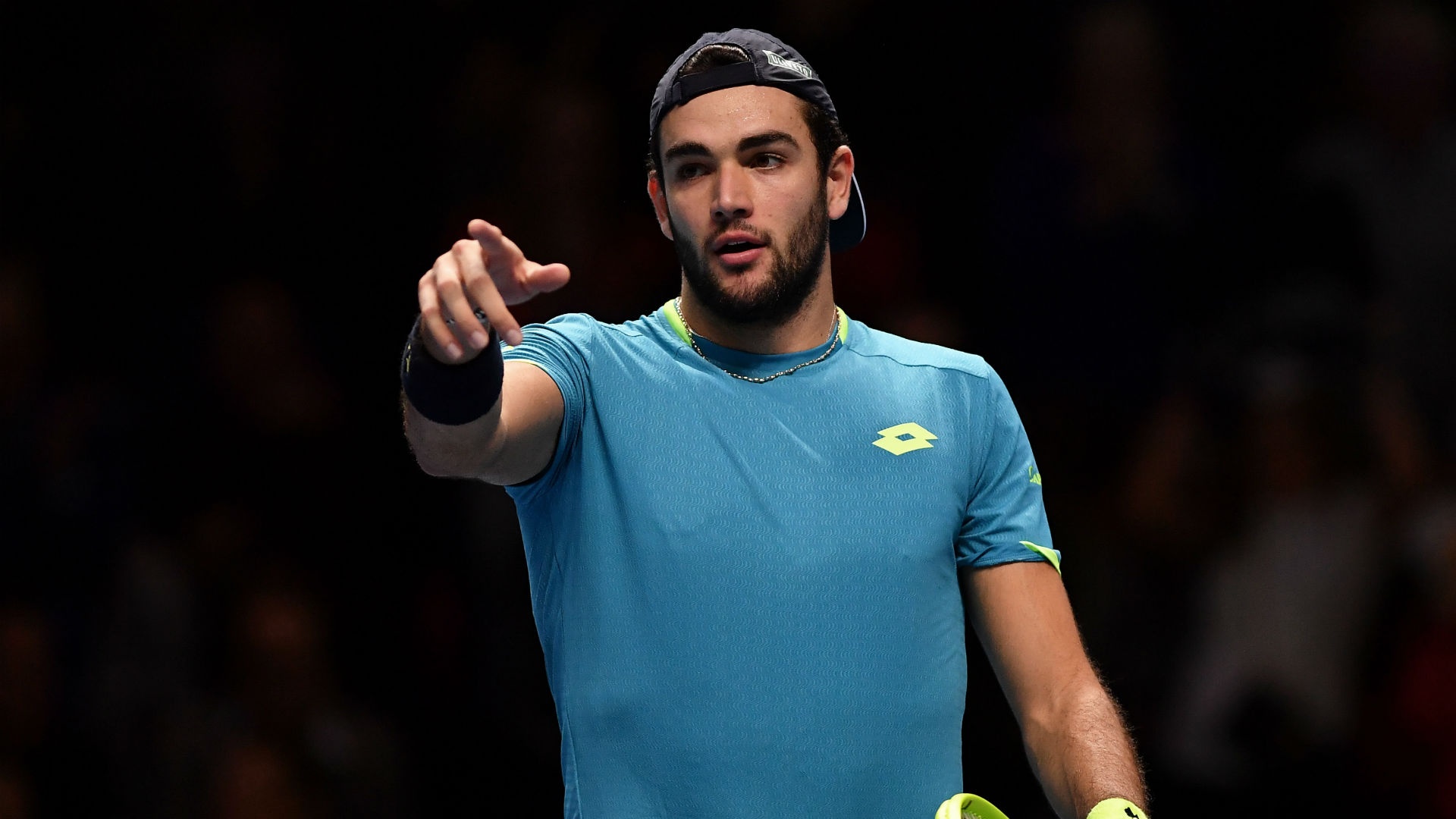 Rafael Nadal believes he will eventually look back fondly on matching Roger Federer and Novak Djokovic for equal second most year-end number one rankings.

Federer’s win over Djokovic at the ATP Finals on Thursday ensured Nadal would end the year as world number one for the fifth time in his career.

The three greats are alongside Jimmy Connors on that tally, while only Pete Sampras (six) has achieved it more often.

Nadal, 33, said it was an achievement he would eventually be proud of.

“At some point for me, it’s something that gives me great personal satisfaction,” the 19-time grand slam champion told a news conference.

“To have the chance to equal both of them [Federer and Djokovic] after missing a couple of years for injuries means a lot.

“I remember 2012 for example, I had been playing great and I had been in a position that I think I was playing great, after winning Roland Garros I had to stop for eight months for my knee. Then in 2009 something similar happened.

“So, a couple of years I had been there but because of physical issues I was not able to fight for it. To have this trophy with me means a lot and of course it’s a great achievement.”

Nadal edged Stefanos Tsitsipas at the ATP Finals on Friday, but the Spanish great was eliminated after Alexander Zverev’s win over Daniil Medvedev later in the day.

Winner of the French Open and US Open this year, Nadal said being number one at year’s end had not been a target.

“Number one was not the main goal for me. I will not follow the number one, I was going to do my normal calendar because you have to make decisions to try to play as long as possible in order to fight for the number one,” he said.

“Our decision is to try to do things to play as long as possible so that’s why I tried to do the conservative calendar in terms of saving the body.

“But the thing is when I’ve been playing, I’ve been playing very well. I achieved almost every single time the last rounds of every tournament. That’s why it’s put me in a position that I am where I am today, having this trophy with me.

“Of course, after winning the US Open I put myself in a position that it can be a chance to be there, but of course having the rivals I have in front, anything is possible.”