Ronaldo teaches Djokovic ‘how to jump’ in training video

Cristiano Ronaldo gave fellow sporting icon Novak Djokovic tips on how to perfect his jumping technique during a training session in Dubai. 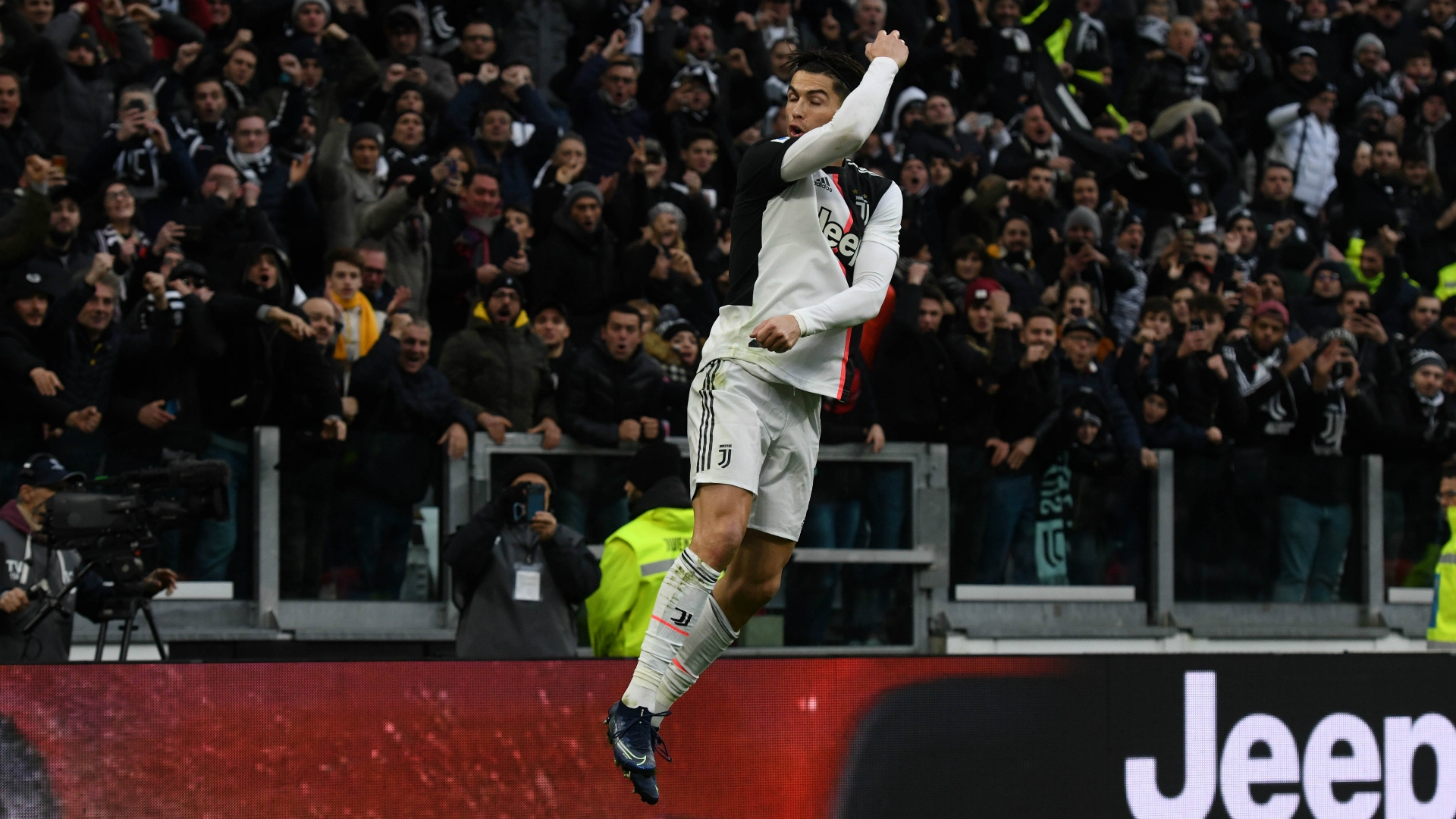 He is already a 16-time grand slam winner but Novak Djokovic may just have added another string to his bow – thanks to a helping hand from football superstar Cristiano Ronaldo.

Djokovic was given tips by fellow sporting icon Ronaldo on how to perfect his jumping technique during a training session.

The Juventus forward posted a video on his Instagram page of him and Djokovic undertaking a workout in Dubai, where they are both enjoying breaks from their respective sports.

The pair were seen laughing as Ronaldo, well known for his trademark leap, challenged the Serbian to head some dangling ropes after a short run-up.

Djokovic gave it his best shot and was congratulated by the Portuguese for his attempt, which can be seen in the clip below.

Teaching @djokernole how to jump!Was a pleasure to see you and train with you my friend!!