Amid doubts over the health of his left shoulder, Novak Djokovic withstood a spirited showing from Denis Kudla to reach the last 16. 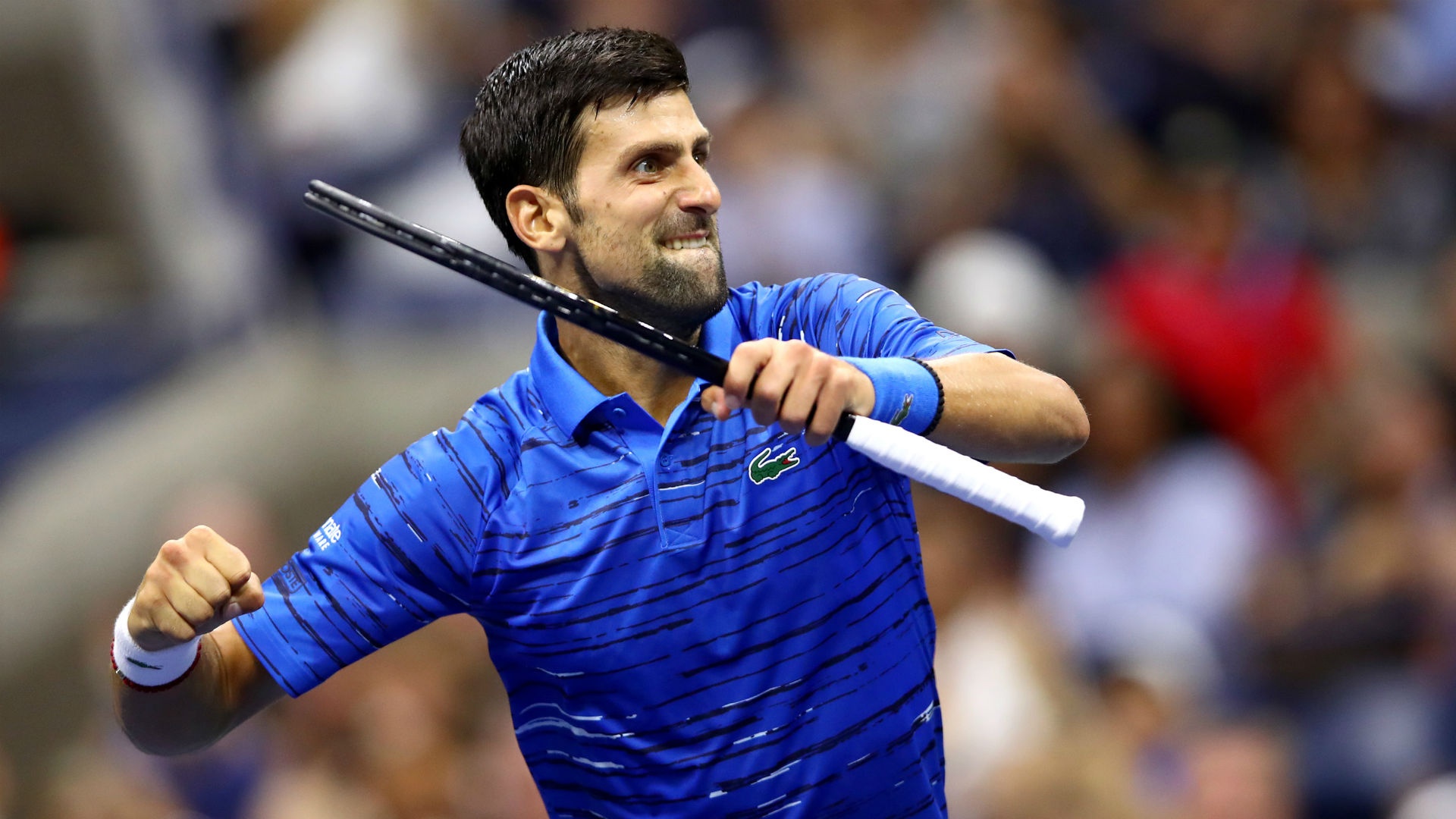 Novak Djokovic produced a performance that should dispel some concerns over his shoulder with a straight-sets third-round win over a spirited Denis Kudla at the US Open.

Djokovic required treatment on his shoulder at several points in his second-round win over Juan Ignacio Londero and doubts over his fitness were not helped by his practice session, which was marked by an apparent argument with a spectator, being delayed by two hours on Friday.

He refused to be drawn on questions about the injury on his walk from the tunnel, instead providing his answer on the court in a 6-3 6-4 6-2 victory.

Kudla had described playing in Arthur Ashe Stadium under the lights as a “dream come true” and his showing lived up to the occasion.

The American had Djokovic at full stretch at various junctures in a highly entertaining affair, but the world number one and defending champion delivered his best on the key points to book a last-16 clash with Stan Wawrinka.

Djokovic had the crowd on their feet in the fourth game as he broke the Kudla serve in stunning fashion, showing off his superb ability to cover the court before winning the point with an exquisite backhand volley.

Three games in and the show has begun… @DjokerNole | #USOpen pic.twitter.com/0QgHUomiwz

That proved enough to take the first set as Djokovic brilliantly saved two break-back points in the seventh game, with Kudla then looping a backhand wide on set point.

Kudla continued to test Djokovic’s powers of flexibility but could not break through the Serbian’s exceptional defences.

A forehand into the net gave Djokovic the break and a 3-2 lead in the second and, though Kudla played arguably the point of the match with a half-volley to bring up a break chance, he could not take that opportunity or the subsequent one after a Djokovic double fault.

The air was let out of the stadium somewhat as Djokovic clinched the second and he quickly took the crowd out of the contest by breaking Kudla in the first game of the third.

It was far from a perfect performance from Djokovic, who racked up 31 unforced errors and served three double faults in holding for a 2-0 third-set lead.

For all Kudla’s efforts, however, he was unable to find a route back into the match and the way in which Djokovic gave the scoreline a comfortable look against an opponent clearly playing at his highest level should give the 16-time grand slam champion plenty of satisfaction as he looks to seal a fourth US Open title.