US Open 2019: Federer expected more from Goffin in fourth-round rout

After needing only 79 minutes to beat David Goffin at the US Open, Roger Federer spoke of his surprise at the ease of his victory. 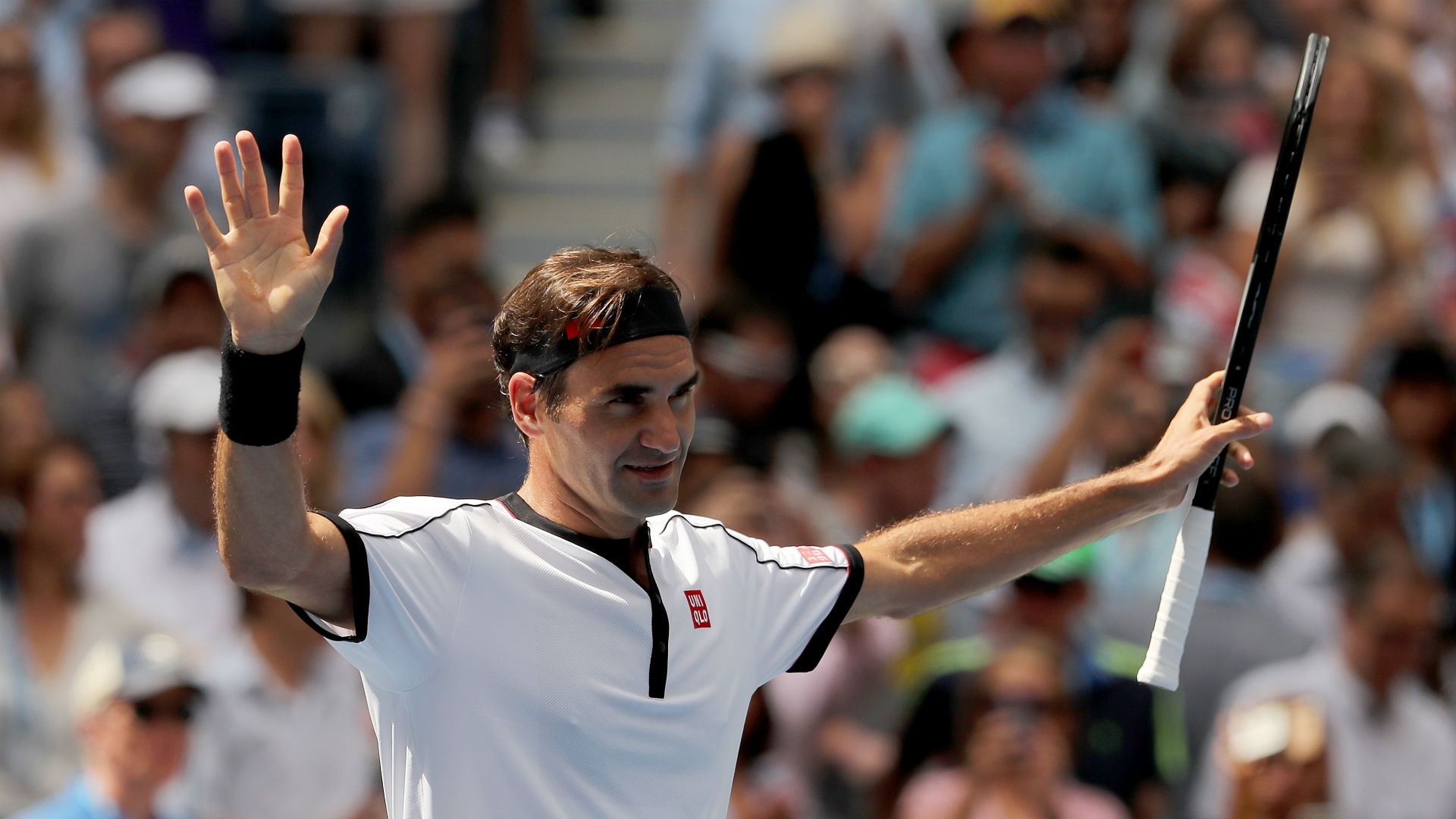 Roger Federer conceded he had expected a greater test from David Goffin after he trounced the world number 15 in three sets in the US Open fourth round.

Federer needed just an hour and 19 minutes to see off Goffin 6-2 6-2 6-0 and progress to a quarter-final with Grigor Dimitrov.

The 20-time grand slam champion has hit his stride since dropping a set in each of his first two matches, having dispatched Dan Evans for the loss of only five games in round three.

In his post-match media conference Federer was asked about the particularly emphatic nature of his win over Goffin, and revealed he had anticipated more from the Belgian.

“Maybe he struggled a bit early on. But I found my groove after a while and was able to roll really. Never looked back. David wasn’t nearly as good as I expected him to be. He was struggling a little bit today. I was able to take advantage of it, and I think that’s the key.

“In a fourth round like this, if you can keep it nice, short, simple, you have to take them. I’m very happy.”

In Dimitrov, Federer faces a player enjoying a resurgence at Flushing Meadows, the Bulgarian reaching his first tour-level quarter-final since January by overcoming Alex de Minaur.

During his emergence Dimitrov was known by many as ‘Baby Fed’, and the Swiss still sees him as his closest competitor stylistically.

“I’m happy that things are going better for him after he won Cincinnati a couple of years ago. Also the World Tour Finals. He had a bit of a slump,” Federer said.

“This is the big quarters for him, obviously with an opportunity against me. I’m aware of the fact it’s a big match for him.

“I’ve done well against him in the past. But new match, new Grigor, new me again. I don’t know where we’re going to be, if it’s day or night, all that stuff.

“But I like watching him. I like playing against him. Of course, when we play, it’s as close as it gets to being a similar playing style. I think for both of us it’s cool to play one another.”