After initially wanting to leave the court after her heavy defeat, Coco Gauff was glad Naomi Osaka convinced her to stay for an interview. 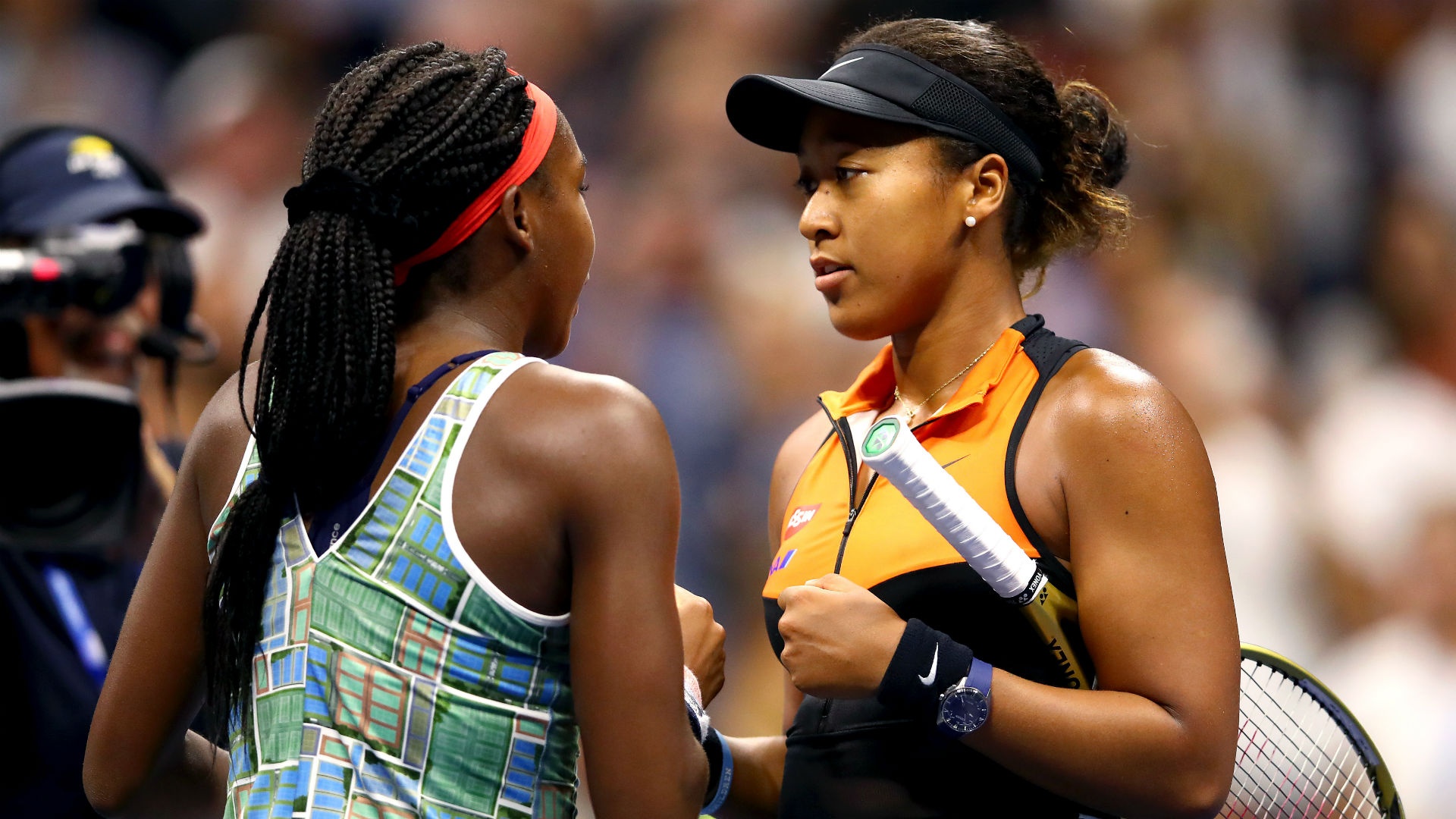 Coco Gauff felt world number one Naomi Osaka proved she is a true athlete with her conduct after their US Open encounter.

Osaka silenced a packed Arthur Ashe Stadium crowd with a ruthless performance to progress to the last 16 at Flushing Meadows.

However, she had the crowd on their feet after the match, as she persuaded a tearful Gauff to stay on the court so they could conduct a post-match interview together.

The pair were each reduced to tears as they spoke in front of a packed stadium that rose to acclaim for two players sure to be superstars of women’s tennis for a long time to come.

Gauff was effusive in her praise of Osaka afterwards, telling reporters: “I think she just proved that she’s a true athlete.

“For me the definition of an athlete is someone who on the court treats you like your worst enemy but off the court can be your best friend. I think that’s what she did tonight.

I loved what I saw on court with @Naomi_Osaka_ and @CocoGauff ! This is the beauty of sports! You guys are amazing!

“I definitely was wanting to leave the court because I’m not the type of person who wants to cry in front of everyone. I didn’t want to take that moment away from her, as well.

“She told me it’s better than crying in the shower. She convinced me, like, multiple times to stay. I kept saying no. Finally I said, Okay, I’ll do it. Because I didn’t know what to do.

“I’m happy that she kind of convinced me to do it because, I mean, I’m not used to crying in front of everyone.

“But I think she really showed sportsmanship tonight. I mean, I wasn’t expecting it. I’m glad that I was able to experience that moment. I’m glad the crowd was kind of helping me and her.

“She was crying, she won. I was crying. Everybody was crying. But I think it was a good moment for both of us.

“I’m glad that I was able to express that moment. I guess it shows that I’m human. I guess athletes in general just experience things, and we show emotion, good and bad.

Congratulations to @Naomi_Osaka_, who showed greatness on and off the court. @CocoGauff now knows what she needs to do to get to No. 1. How fortunate we all are to have witnessed the dawning of a new era in women’s tennis. #USOpen

“I think a lot of people see the more pumping up side of me, the more fiery side. I guess that side is good for other people to see.

“I’m glad I was able to experience that on the biggest stage. Maybe next time I’ll have a different result. I really thank Naomi for that because it was a good moment for me.”

Gauff expects the experience of a heavy defeat to be beneficial as she plots a route to reaching the same heights as two-time grand slam champion Osaka.

“I think I’ll learn a lot from this match. She’s the number one player in the world right now, so I know what I need to do to get to that level,” Gauff added.

“She was really attacking the ball well. She hit a lot of winners today. I didn’t hit as many as I can. I think that I can trust my strokes more.

“I think she trusts her strokes a lot, so that’s why she hits winners. In order to hit a winner, you have to trust that you’re going to do it. I think I can work on that more.

“Other than that, I mean, I think my first serve, I could get it in more today. I was having trouble holding serve. I think once I get past that hump, I’ll start to improve a lot more.”