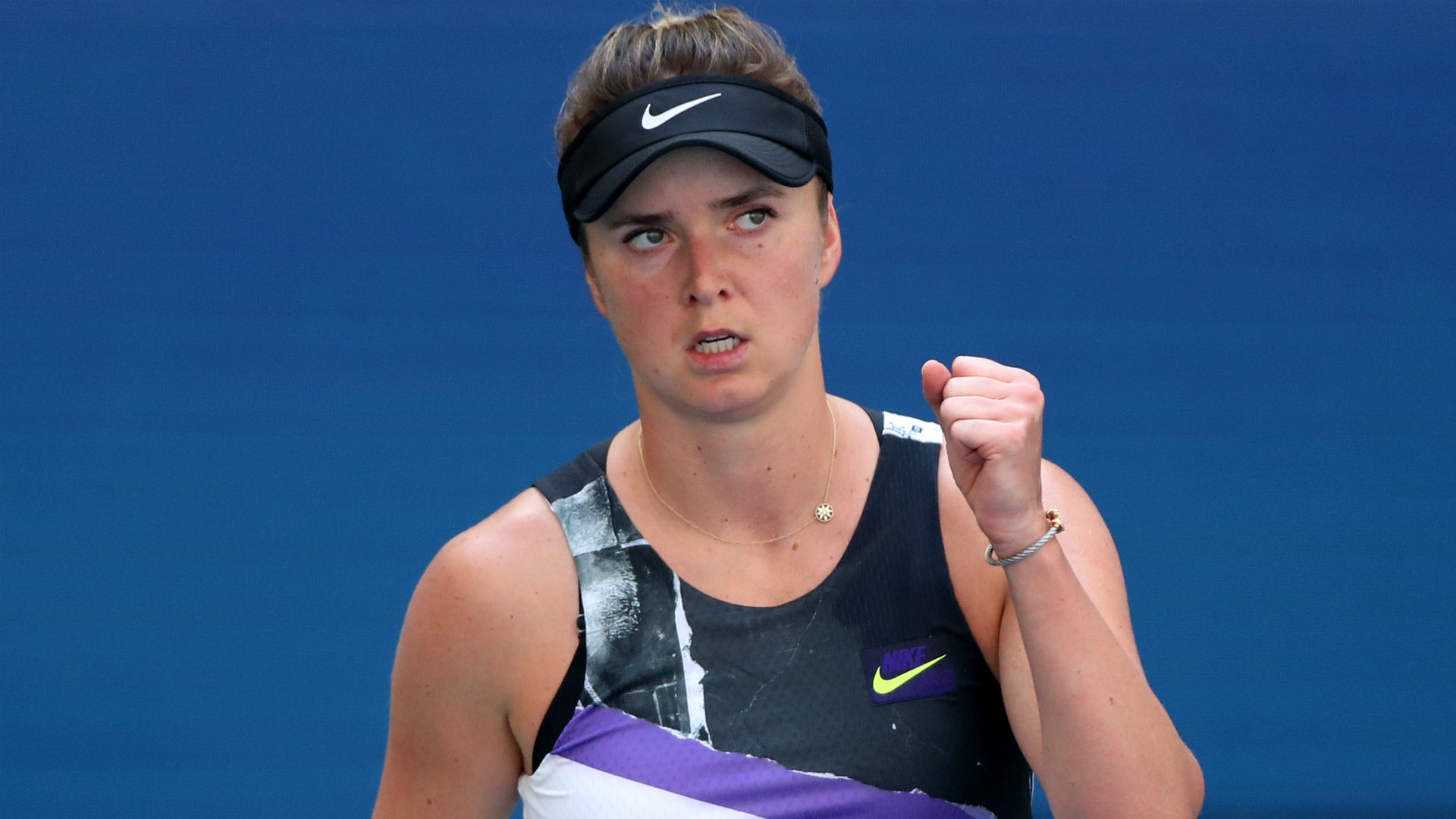 Elina Svitolina progressed to the US Open semi-finals for the first time after extending her unbeaten record over Johanna Konta with a 6-4 6-4 win.

In a match of two remarkably similar sets inside Arthur Ashe Stadium, Svitolina came out on top to improve her career record against Konta to 5-0 and, in the process, become the first Ukrainian woman to reach the last four at Flushing Meadows.

The fifth seed – who also made the last four at Wimbledon this year – did drop her serve twice but was otherwise impressive in a contest that spanned one hour and 40 minutes.

Both players were cautious in the early stages before the contest sparked into life with a run of three successive service breaks from the fifth game onwards.

Svitolina grabbed the first of them courtesy of a backhand that was too much for her opponent to deal with, only to then let the advantage slip immediately.

However, Konta paid the price for two backhand errors, allowing Svitolina to edge ahead once again at 4-3.

This time she did not let her rival rally, fighting hard to save a break point in the eighth game. A Konta hold forced Svitolina to serve out for the opener, a task she duly achieved when converting her second set point.

The second set followed the same pattern as the first, the duo once again holding for the first four games before a trio of breaks.

As before, Svitolina moved 4-3 up and, while unable to take two match-point opportunities that arrived on Konta’s serve, she sealed the victory at the third attempt on her own serve.

Next up will either be Serena Williams or Wang Qiang, who meet later on Tuesday in their last-eight tie.