The former world No 1 is set to return to Germany, according to reports 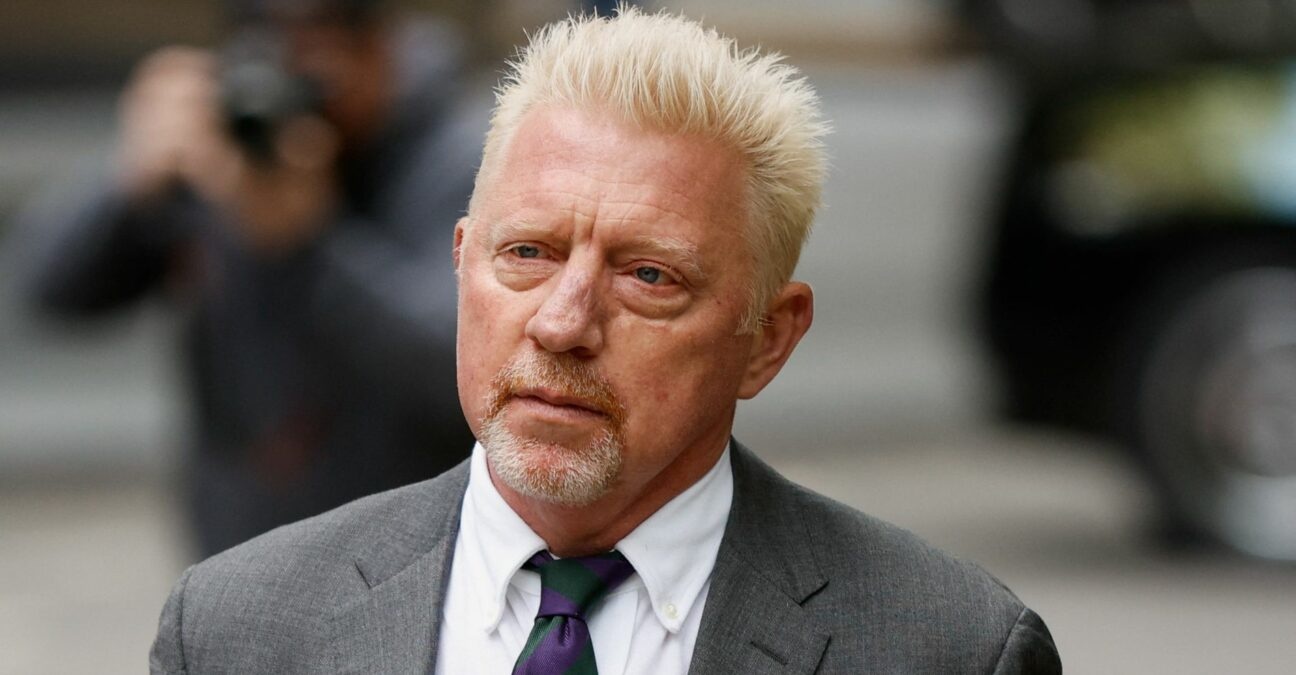 Boris Becker has been released from prison, according to reports in the UK media.

He is now set to be deported to Germany now that he has completed eight months of the two-and-a-half year sentence he received under the Insolvency Act, for hiding assets after declaring bankruptcy in 2017.

The 55-year-old has lived in the UK since 2012, but does not have British citizenship, and due to the length of the sentence he was given automatically qualifies for deportation.

Becker’s former mentor Ion Tiriac had spoken to L’Equipe in June and said then that the German had hoped to be released by the end of the year. 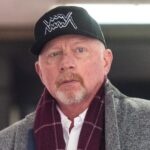 In related news, a documentary about Becker is now set to be released, featuring exclusive footage gathered prior to his sentencing and jail term.

The two-part feature will be aired on Apple TV+ , and is directed by Alex Gibney and John Battsek. It explores his career as well as his current situation, following him for more than three years, until the end of April 2022, and includes interviews not just with Becker but with John McEnroe, Bjorn Borg, Novak Djokovic, Mats Wilander and Michael Stich.