Saturday was a tough day for Diego Schwartzman, but the world No 15 rallied on Sunday to notch a tie-clinching win for Argentina. 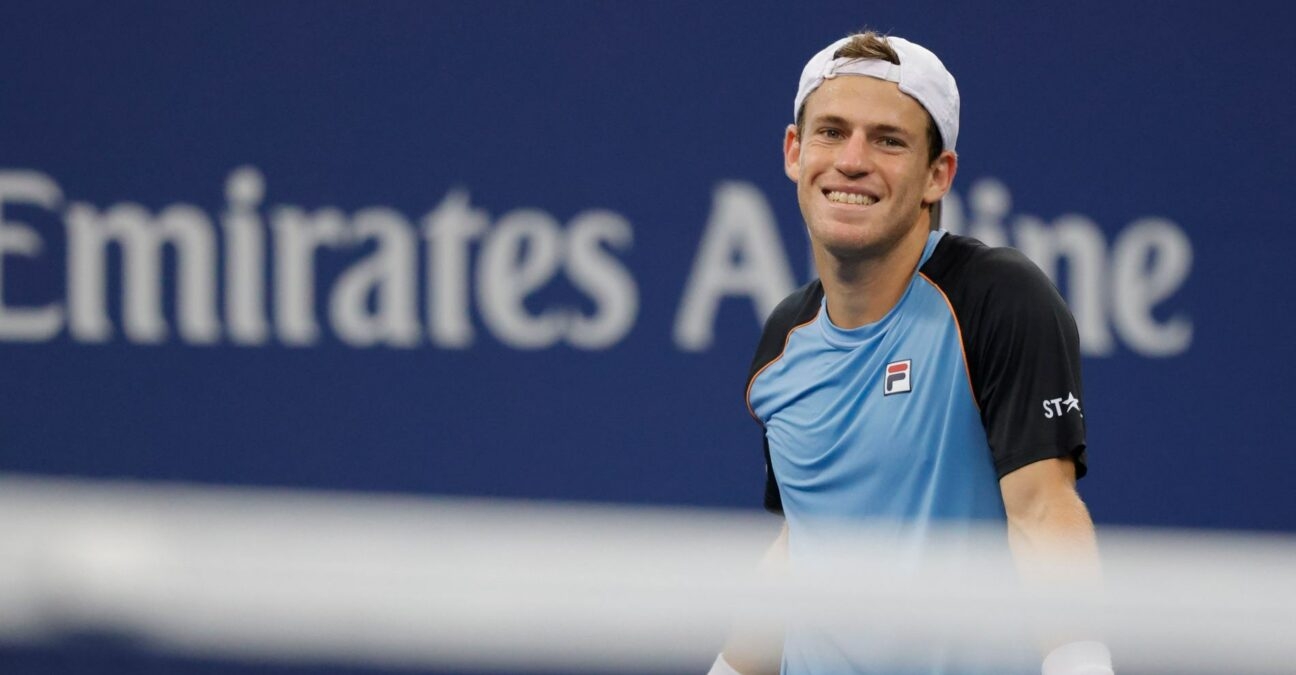 Diego Schwartzman called Saturday, which featured his lopsided loss to unranked Belarusian Daniil Ostapenkov “ugly.” On Sunday things were a lot prettier from an Argentinian perspective as Schwartzman and his teammates rallied to finish off a 4-1 victory over Belarus in Davis Cup action at Buenos Aires.

The two teams entered Sunday dead even at one apiece, but after Argentina took the doubles point it was Schwartzman who made the most of the opportunity to clinch the tie and send his country back to next year’s Davis Cup World Group Qualifiers.

Schwartzman defeated Alexander Zgirovsky 6-1, 6-2, and Argentina went on to take the tie, 4-1, after Federico Coria knocked off Ostapenkov, 6-3, 6-1. 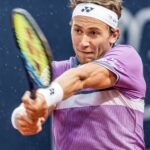 “I don’t know if it was revenge because it doesn’t erase what happened to me in Saturday’s match,” Schwartzman said. “But I enjoyed winning the final point for Argentina to close the series.

“The Davis Cup is moving and yesterday was completely unexpected. For me it was a very ugly day.”