Argentina’s Diego Schwartzman was stunned by Daniil Ostapenkov of Belarus in Davis Cup action on Saturday. 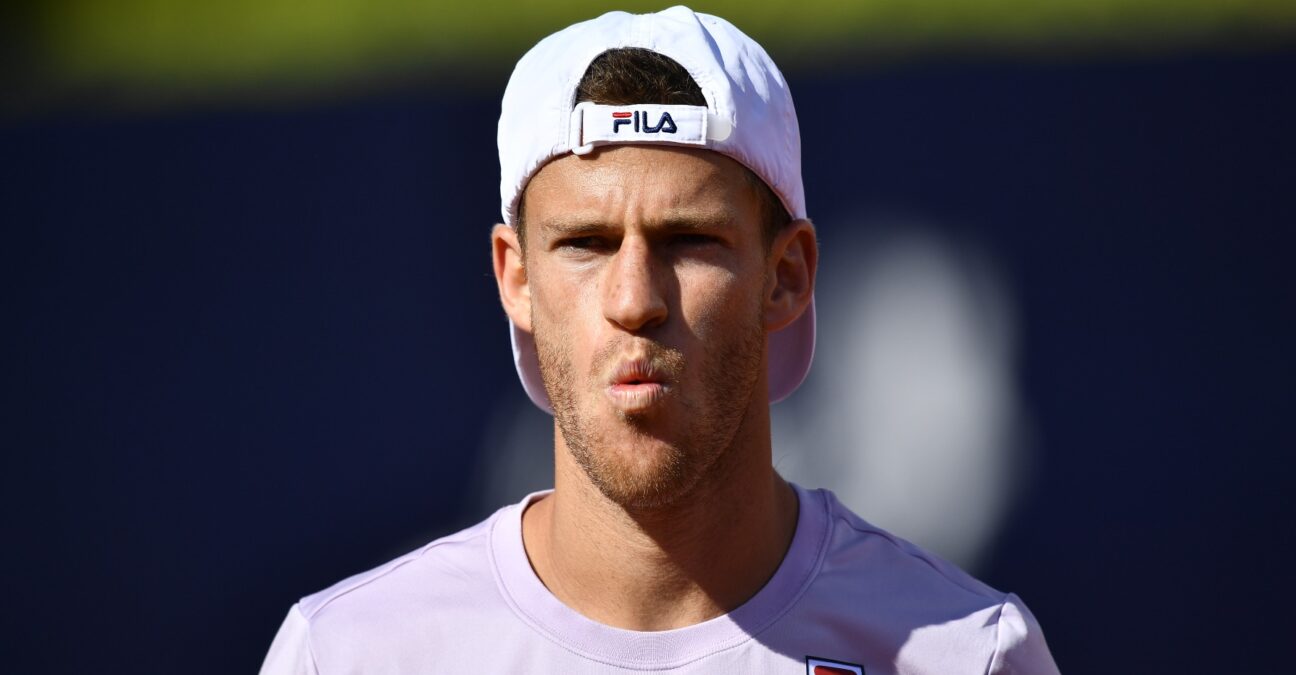 18-year-old Daniil Ostapenkov, the No 63-ranked junior in the ITF rankings, has pulled one of the stunning upsets of the 2021 tennis season. Unranked at the professional level, the Belarusian now counts world No 15 Schwartzman as his biggest victim after his 6-4, 6-3 triumph put Belarus up 1-0 against Argentina in Davis Cup World Group action at Buenos Aires on Saturday.

The 29-year-old former world No 8 praised the youngster’s game after the match.

“I could never find my way around the match,” he said. “He played perfect. His serve and forehand hurt me a lot.”

After the match Schwartzman even tweeted an apology of sorts.

“I don’t have much to say or explain about today’s game,” he wrote. “Tomorrow I have another chance to do better. Sorry to those who expected more from me. Now to cheer on the boys in the doubles.”

Schwartzman, who could only convert four of his 11 break point opportunities, says he can’t remember a more disappointing outing.

“I also think it was one of the worst matches of my professional career,” he said after dropping to 5-5 lifetime in Davis Cup singles ties.

Guido Pella picked up the pieces for the Argentinian squad, defeating 16-year-old Erik Arutiunian, 6-1, 6-2, to square up with Belarus at one apiece on Saturday. The tie will be decided on Sunday, with the doubles point on the line first, before reverse singles.