‘Being world No 1 is pretty simple’ – No pressure for Alcaraz

Think it’s tough at the top? The new world No 1 disagrees 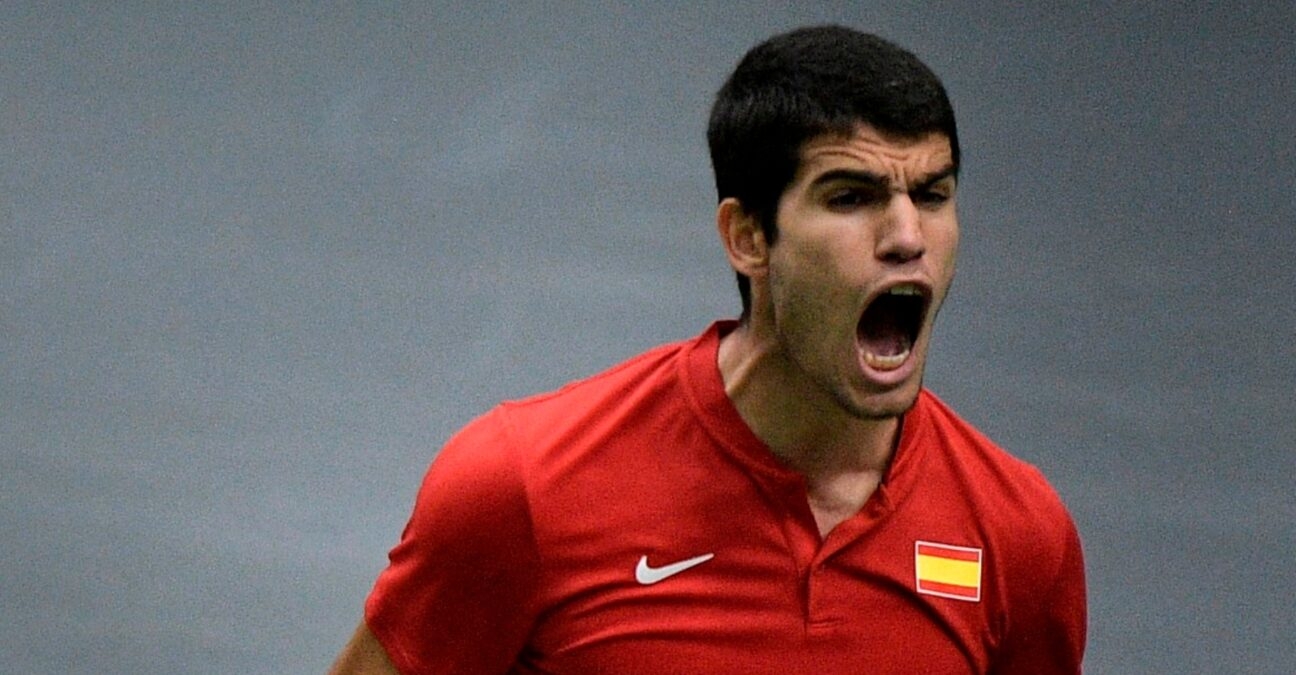 He’s won his first Grand Slam, risen to the top of the ATP rankings, and now back in Valencia he’s helped Spain to November’s Davis Cup Finals.

Carlos Alcaraz says he’s not feeling any pressure at the moment despite his recent achievements, telling journalists in Spanish: “Honestly, I had a normal week. I came here with one goal in mind. I wanted to give my best for the Spanish team, without thinking about the fact that I was now No 1 in the world and that I had just won a Grand Slam tournament. My goal was to give my best to help the team.

“Being the new world No 1 and winning a tournament as important as the US Open gives you extra motivation and confidence. I hit the ball without restraint, I moved with serenity. Even though I’m not fresh, the confidence was there. 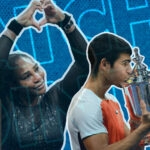 “I had heard (Daniil) Medvedev say that he felt this pressure to be No 1 in the world and that he didn’t expect it to be so difficult. For me, honestly, maybe it’s the Davis Cup effect, with a lot of fans supporting our team, but I think things are pretty simple right now.”

Now, however, it’s time for a bit of a break.

“I want to forget about tennis now and disconnect from the sport for a few days,” he added. “I’m going to enjoy a little rest with my loved ones, friends and family. I will try to live like a normal guy with my friends at home, that’s what I like to do.

“Now, I still have a few tournaments left until the end of the season, but it’s clear that one of my main goals is to win the ATP finals and also the Davis Cup. Finishing the year as world No 1 would also be nice; once I reach that point, the intention is to work to stay there as long as possible.” 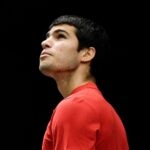 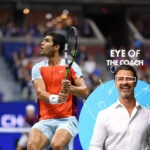 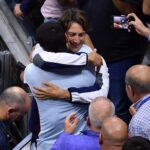 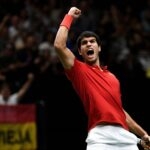 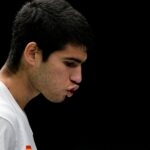 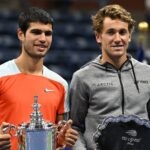