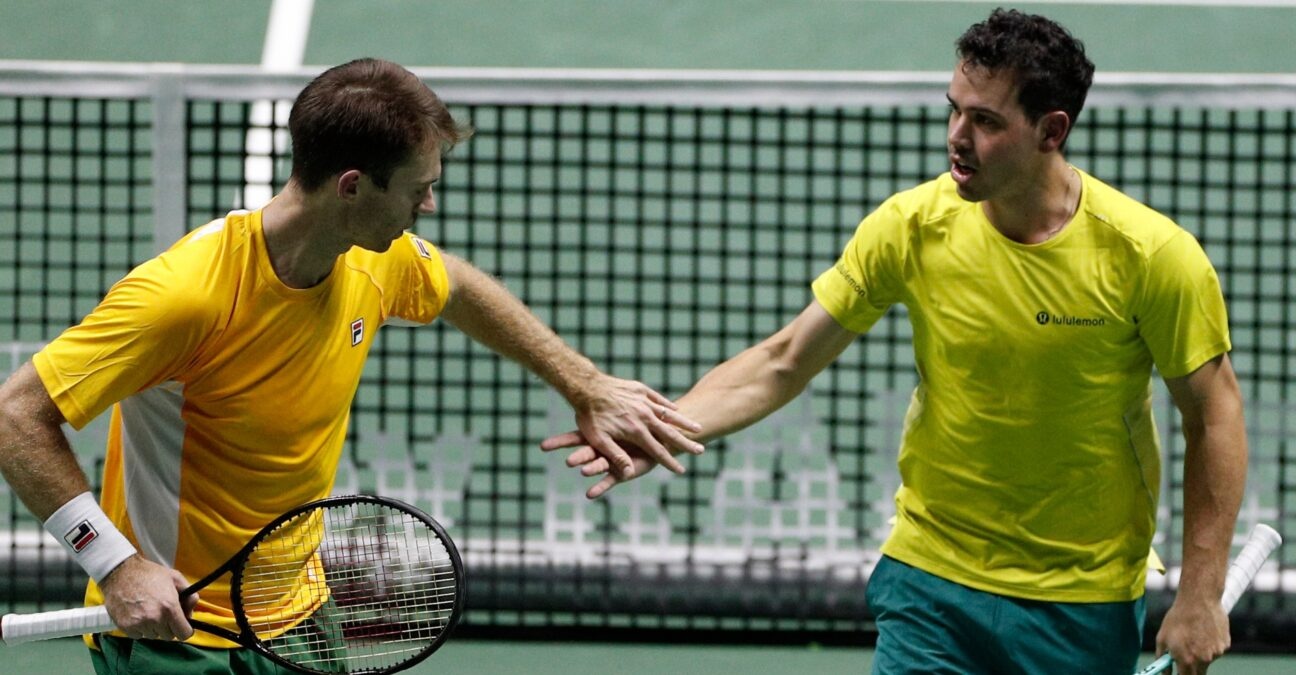 Alex Bolt and John Peers were Australia’s heroes as they pulled off an amazing Davis Cup doubles win over Hungary.

The Australians beat Fabian Marozsan and Zsombor Piros 6-3, 6-7(11), 6-3 – but they cannot progress from Group D as one of the best runners-up because they failed to win the tie 3-0.

Earlier on Saturday, Piros beat John Millman 4-6, 6-4, 6-3 in the first singles match of the day before Alex de Minaur secured his own three-set victory. In a mammoth encounter with Marton Fucsovics that lasted three hours and five minutes, the Australian levelled the tie 7-5, 2-6, 7-6(2) – leaving it all down to the doubles.

Australia had lost their first tie in these finals, beaten 3-0 by Croatia. 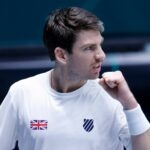 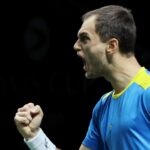