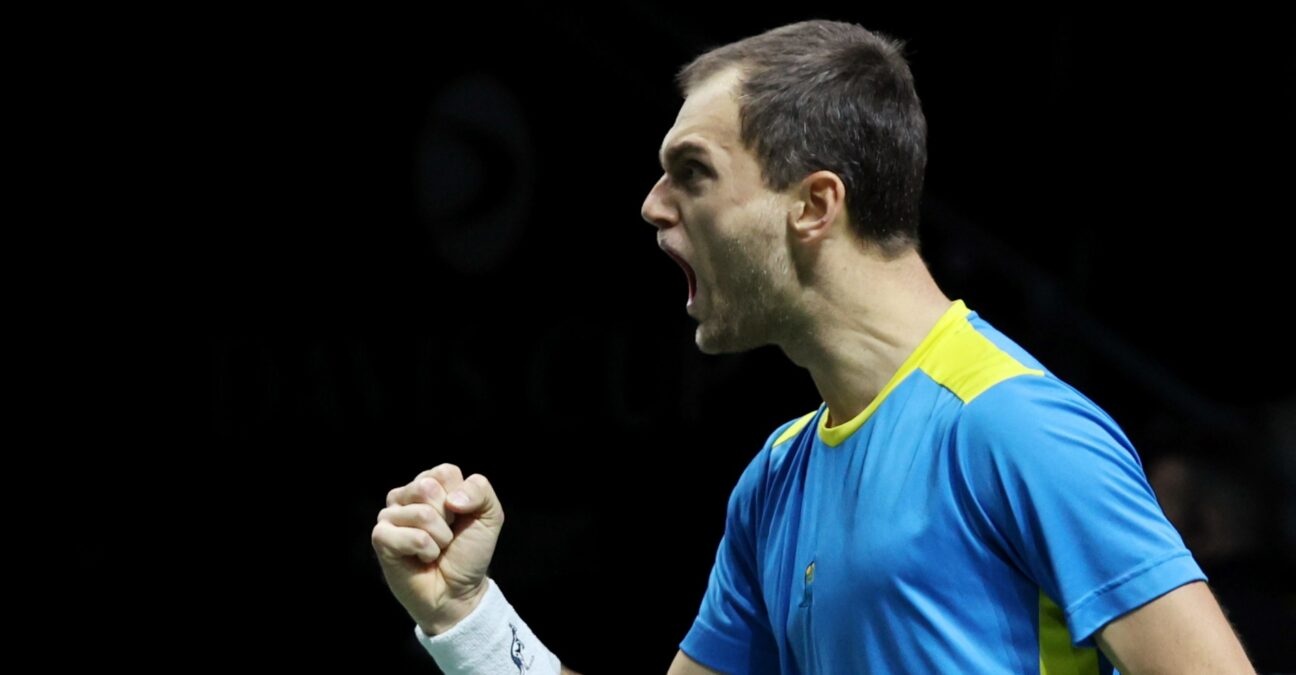 Kazakhstan bounced back from the loss of the opening singles match to beat Sweden 2-1 in the Davis Cup Finals Group B encounter in Madrid, Spain on Saturday.

They now sit second in the group – and play Canada tomorrow.

The Swedes, who had won their first group tie over Canada on Thursday, got off to a flying start as Elias Ymer defeated Mikhail Kukushkin 6-3, 7-6 in one hour and 50 minutes.

Sweden looked on its way to a 2-0 win as Mikael Ymer, the younger brother of Elias, won the first set over Kazakh No 1 Alexander Bublik 6-3. But Bublik bounced back to win the next two sets 6-4, 6-0 to send the tie into a deciding doubles rubber.

The Kazakh team of Aleksandr Nedovyesov/ Andrey Golubev were in command of the doubles rubber as they beat Robert Lindstedt/Andre Goransson 6-3, 6-3 in one our and seven minutes to clinch the tie.

Kazakhstan are now 1-0 in Group C while Sweden are 1-1. Kazakhstan will play Canada next to determine which team tops the group and advances to the next round. 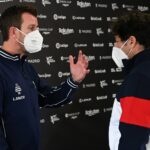 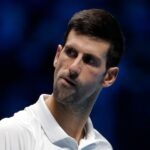 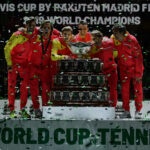