Bob and Mike Bryan helped the United States book a spot at the 2020 Davis Cup Finals. 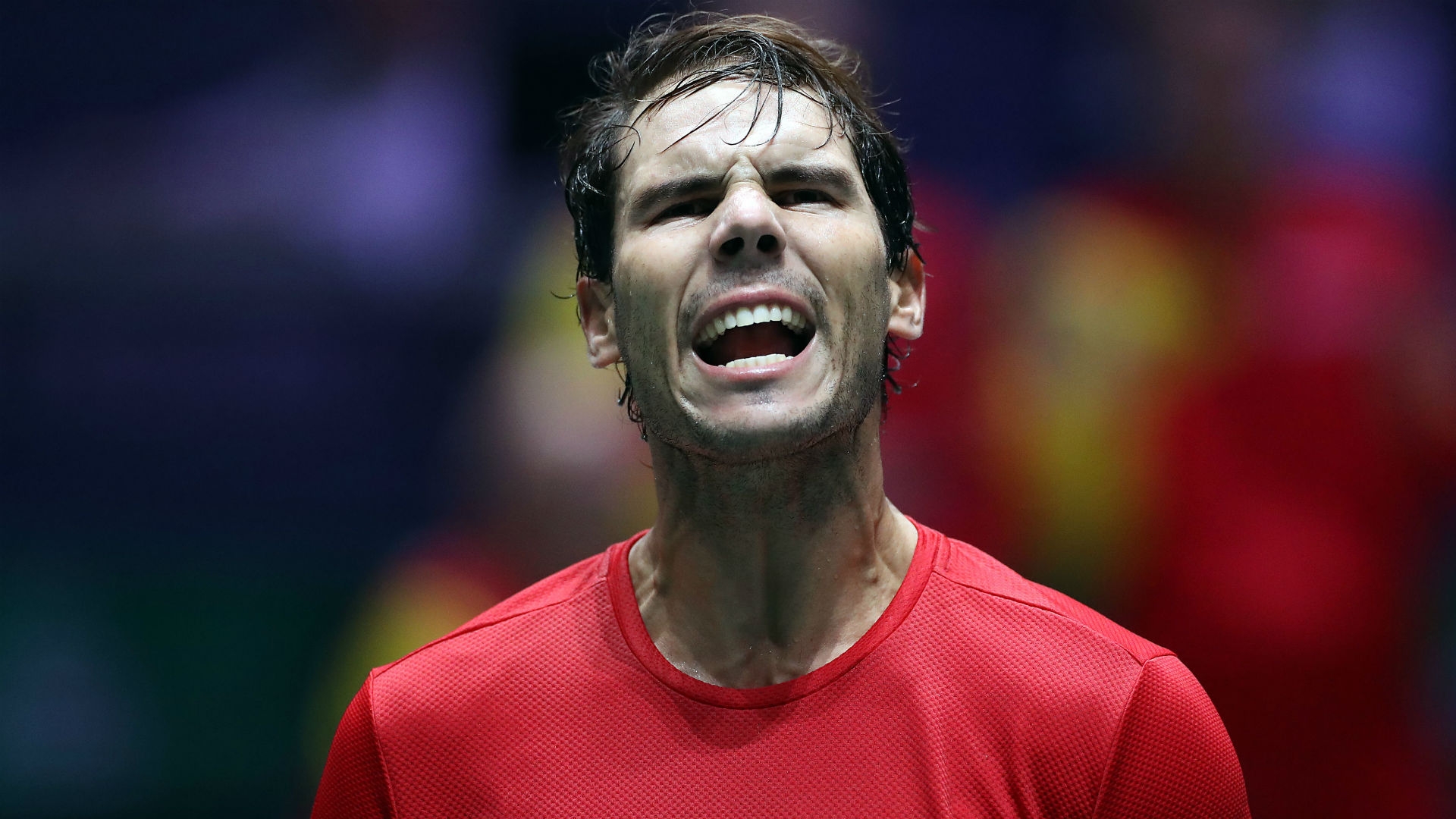 The United States secured a place at this year’s Davis Cup Finals, while Argentina missed out.

The USA were too strong for Uzbekistan in Honolulu as the Bryan brothers delivered the decisive victory on Saturday.

Playing their final Davis Cup match, Bob and Mike Bryan secured USA’s place in Madrid with a 6-3 6-4 win over Sanjar Fayziev and Denis Istomin in the third rubber.

Argentina, the 2016 champions, failed to qualify after going down 3-1 to Colombia in Bogota.